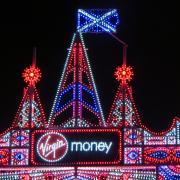 A Broughton Street resident is so annoyed at trade waste piling up outside and under her home, and so despairing of Edinburgh Council finding a solution unaided, that she has organised an online petition calling on Mark Lazarowicz MP to force changes.

The petition wording reads: ‘We consider the situation in Broughton Street to be unacceptable. The streets are strewn with litter and licences have been issued to huge national companies such as Greggs the Bakers and Ladbrokes the Betting Shop without providing them with proper waste disposal facilities.

‘The top end of the street is presently functioning as an open cast ashtray and rubbish tip. In 2011 there was a rape in the basement next to Ladbrokes, there have been two fires and the Police are being called out almost daily.

‘This is an infringement of Civil Rights which affects residents, small businesses and anybody visiting the street. It must be addressed.’

Dr Margaret Hills de Zarate took action after her most recent complaints to the Council were batted from one department to another without anything useful getting done. She reports that the petition has already attracted 30 signatures in just 24 hours.


Focusing on Broughton Street, she argues that ‘no organised or functioning’ rubbish collection from 4 local businesses – Greggs, Egg, Ladbrokes and Piccante fish–and-chip shop – means rubbish regularly ends up in heaps on the pavement, or is blown or thrown into local basements. No wheelie bins seem to be in use here by the businesses, presumably because of limited space. 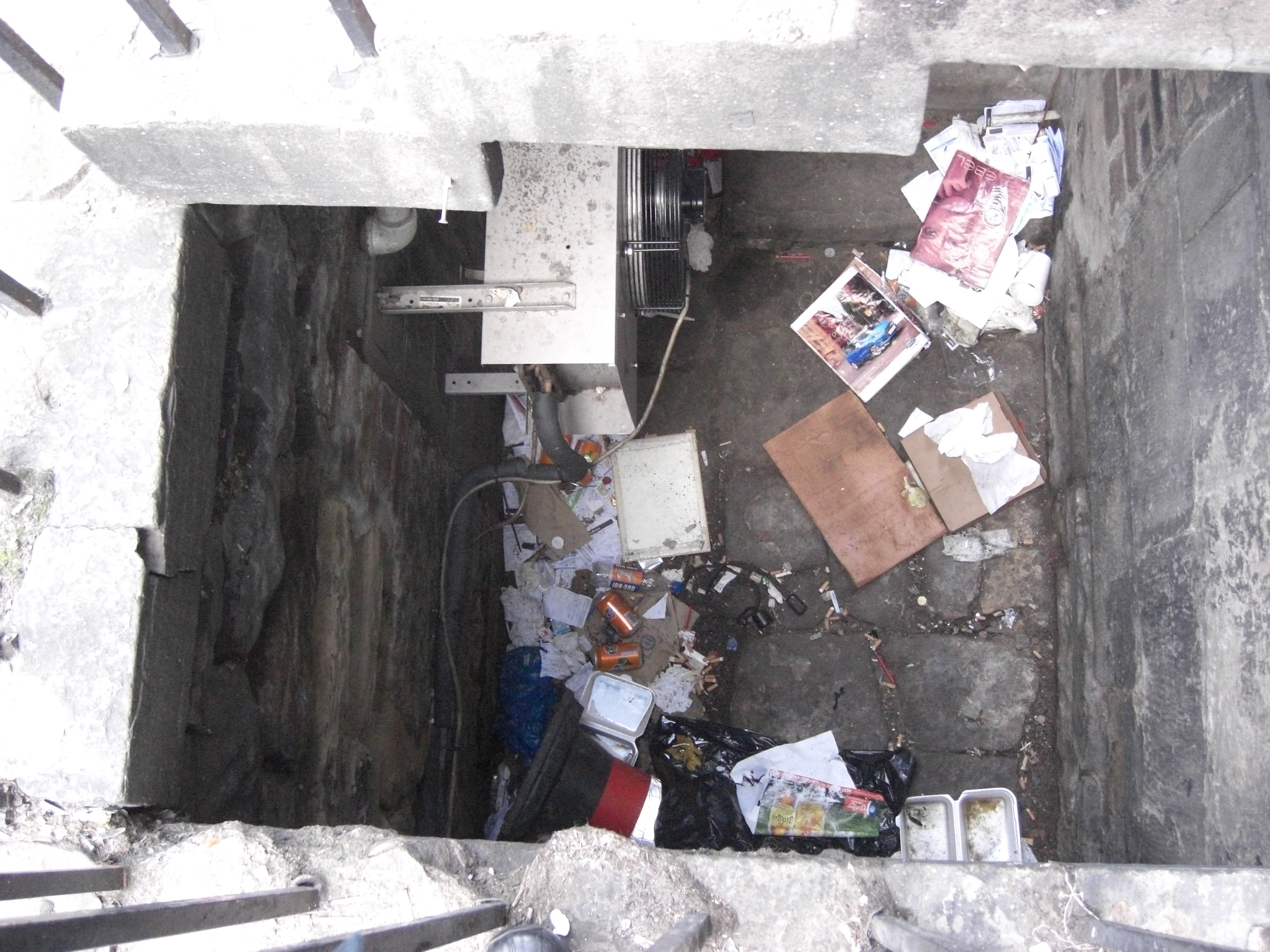 The photo (above) was taken on Monday afternoon. The basement shown is already a mess, despite having been cleared last week (by Hills de Zarate) of cardboard containers, Irn Bru tins and Ladbrokes chitties.


‘I think there should be a penalty for making a mess of the street and inflicting this on residents, other small businesses and visitors. As far as I am concerned they are violating my Civil Rights and making my life miserable. I am not able to enter or leave my flat without encountering piles of rubbish and debris,’ she told Spurtle.

Understandably, Dr Hills de Zarate questions whether she receives full value for the £1,900 she pays each year in Council Tax. The local scene is so bad at times that she  even feels ‘ashamed’ to live here.

The occasionally filthy state of Broughton Street's top end will be familiar to many locals. In this particular case, it is exacerbated and complicated by homeless people’s anti-social use of the area as reported earlier today.


However, rubbish problems are not confined to this spot. Broughton Street Lane has also been plagued by filthy wheelie bins, frequently overfilled – noisily, in the early hours of the morning – by restaurant staff from Union Street and Picardy Place. Sleep-deprived Forth Street residents raised the issue at September’s meeting of the New Town & Broughton Community Council. 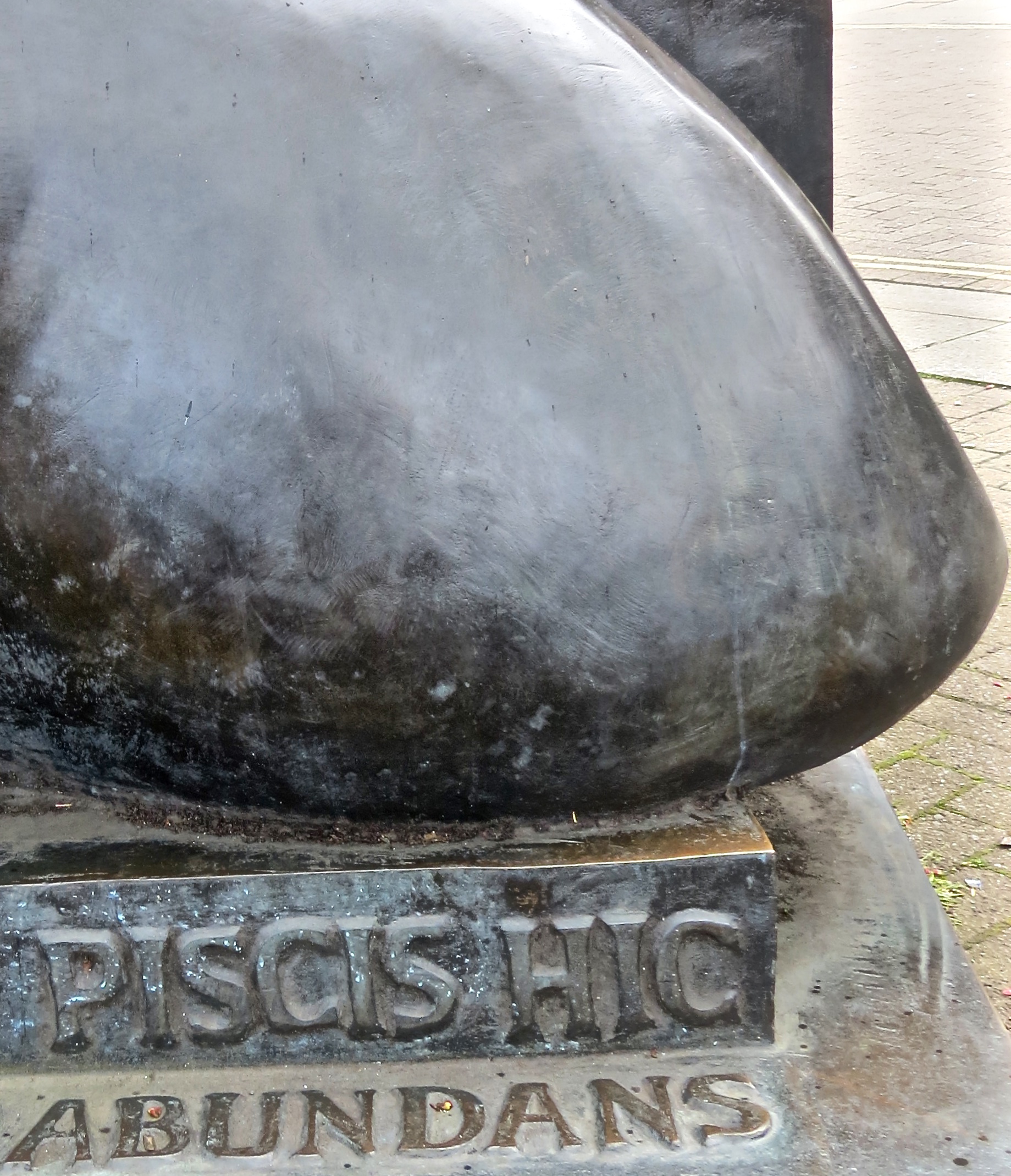 Council officials and local politicians are understandably nervous about upsetting a politically charged apple cart. But many Edinburgh residents and politicians understand full well that Edinburgh's waste collection is a mess. Dysfunctional labour relations, exploited and bloody-minded staff, dodgy management, privatisation on the cheap, recession-hit and sod-you local business attitudes – all contribute to the problem.

But picking up and disposing of rubbish is not exactly rocket science. It is a problem which – given sufficient political determination – can be solved. Smooth-running waste disposal is very achievable even in an apparently awkward old city like Edinburgh, and to put it simply: somebody somewhere needs to kick some arse.

Which politicians, at which combination of Westminster, Holyrood or Edinburgh levels apply foot to bottom remains to be seen. We suspect anyone giving it a bit of wellie would gain  a bucketful of votes.

Update: Tuesday 29 October
As the story above broke, Edinburgh Council launched its Clean Up Edinburgh Campaign.

Scheduled to run until September 2014, it aims to tackle individuals' personal littering behaviour by:


The Council initiative is part of the wider ‘mass-engagement’ Clean Up Scotland campaign run by Keep Scotland Beautiful.


CUS aims to ‘involve one million people in action against litter and mess. It is a national coalition of organisations and people from all places and all backgrounds.


‘The campaign's short-term aim is to remove litter and mess so that Scotland shines when the world is watching in 2014, with the longer-term aim to gradually change behaviour so that littering becomes as unacceptable in the future as drink-driving is now.’


Spurtle’s first reaction is one of mild irritation at what sounds like a prissy distraction from the main issue of organising sufficient and effective Council services. But on reflection as we pick chewing gum from the sole of our shoe, it seems a harmless enough step in the right direction. No amount of Council improvement will ever be enough without responsible public practices.


You can find out more on the Council website here.

More encouraging is the fact that earlier this month, the Council announced it intends to pilot timed trade waste collections in key areas across Edinburgh (including Leith Walk) to reduce the amount of trade waste being stored on the city’s streets.

A report (Item 7.5) to the Transport and Environment Committee today (Tuesday 29 October) will recommend launching the pilot system in Leith Walk in January 2014.

If approved, businesses will only be able to present waste onto the street for collection at specific times and will be expected to store bags and containers within their properties at other times.

On 7 November, Transport & Environment Convener Cllr Lesley Hinds wrote to us as follows:

The Council recognises how vital it is that we all work towards keeping our beautiful city as clean and presentable as possible. I am aware of particular problems with trade waste in the Broughton Street area and appreciate the issues surrounding trade waste on the city’s streets. There has been an increasing number of problems with rubbish around trade waste bins, with some businesses leaving them out overnight, making them vulnerable to being ripped open by animals.

I have also spoken recently to local Councillors who have raised these issues with me. I’m determined to find a workable solution to these problems and stress that any irresponsible businesses will be fined if rubbish is not presented properly. In the last year, although the Council issued 897 Fixed Penalty Notices to businesses across Edinburgh for trade waste infringements, it is clear that further action is needed.

This is why, as reported by the Spurtle, the Council has recently agreed to pilot strictly controlled times when trade waste can be presented on our streets and the intention is to roll this out across the city as quickly as possible. I also understand that Broughton Street, which receives twice weekly kerbside sack collections is currently being considered for the introduction of gull proof sacks which will also help to improve the situation. In addition, while I’m aware that the Broughton area is regularly cleansed by our Task Force, I have also requested that the concerns raised in the article are investigated and appropriate action taken to address these.

Finally, I would stress that while the Council takes its cleansing and waste collection responsibilities seriously, all businesses and residents also have a social responsibility to keep our streets free from rubbish and litter. It is only through everyone working together that we can keep the whole of Edinburgh including Broughton clean and a city to be proud of.