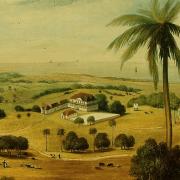 Historians generally try to avoid applying the ethical values of their own age to the beliefs and practices of another. However, it's difficult to resist a disapproving retrospective sniff at those of our forebears who grew fat on the profits of slavery.


A fascinating new research tool is now helping to cast light on these people and the extent to which their snouts were sunk in the trough. It shows that – even in some doucer middle-class parts of Broughton with their 19th-century, philanthropic, Church of Scotland missions to the Caribbean – there were strong links to slaving long after it had ceased to be respectable.


Legacies of British Slave-Ownership is a project run by the Department of History at University College London. Researchers there are transcribing and investigating records about former slave-owners who sought a slice of £20m from the British Government's Slave Compensation Commission when slaves in the British Caribbean, Mauritius and the Cape were emancipated in 1833. (This was 26 years after the trade itself had been abolished.)

Around 4,000 estates dating back to 1763 have been identified. All the details we've seen so far pertain to Jamaica. 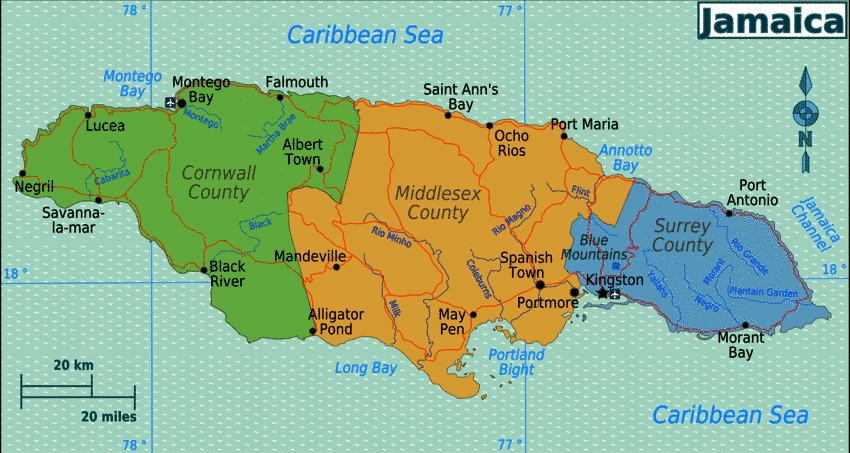 A non-scientific fishing trip through local addresses throws up some interesting results. We find Arthur Campbell (1790–1875), Writer to the Signet, husband and father of four girls, living at 3 Drummond Place. He received £2,184 in recognition of the 113 slaves he had owned on Coffee Grove in Manchester.


Eleanor West (née Walsh) had been born in Jamaica in 1806, and later resided in Scotland Street, 13 Howard Place and Warriston Crescent. With the soldier and Claremont Crescent resident Hugh Hay Rose, she owned shares in over 100 slaves, some of whom were kept at the delightful-sounding Harmony Hill. She received £1,850. 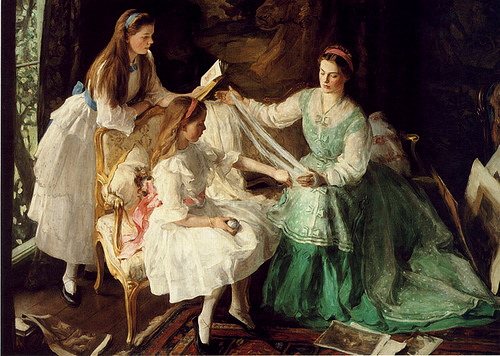 Readers may remember the rather splendid Patrick Crichton of Gayfield Place whom we covered in Issue 164. His daughter Elizabeth married a Jamaican slave-owner, sugar planter and attorney called William Lambie, but died in childbirth in 1821. That infant – Elizabeth Jane – moved to Edinburgh following her father's death a few years later, and resided 'in the highest respectability' at 1 Gayfield Square with her grandmother (Patrick Crichton's widow) and aunt. Before leaving Edinburgh, she moved to South Nelson Street, and died in 1885 with estate worth £11,410 15s 7d. She is buried in Greyfriars Kirkyard.

Elizabeth Jane had grown up and grown old, comfortably, in the bosom of family, in a strong cross-generational network of affections and mutual support. It is bizarre nowadays to think of that recognisable Victorian hearth and home being lubricated by the sweat of 178 slaves at St-Thomas-in-the-East for whom she inherited £3,475 while still a child.

Jamaica, Antigua, Tobago and St Vincent – these sun-drenched Edinburgh streetnames bear witness to some very questionable Scottish commercial interests in the Caribbean. But in case you're consoling yourself with the thought that emancipation was at least better late than never, bear in mind that freed slaves were promptly pushed into a different exploitative system of apprenticeships binding for fixed terms.


Help, and find out more

Those behind the Legacies of British Slave-Ownership project exercise considerably more academic sang froid than does this article, but are keen for help. They know from experience that a great deal of further relevant information still lies in private hands, family records and corporate archives. They appeal for those with access to such material to come forward.

Click on this link to find out how you can contribute. Click on this one to search the database. Click here to learn more about the project. Details of resources at the National Library of Scotland can be accessed here. Background history on the subject is available on the Scottish Government website.