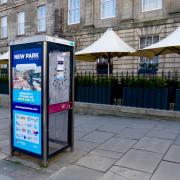 All these free services are paid for by – you guessed it –  illuminated, digital advertising panels integral to the units. If approved, there would be 24 of them  across Castle, Frederick, George, Hanover, Queen, South St Andrew, and South Charlotte Streets, plus Baxter’s and Picardy Places. 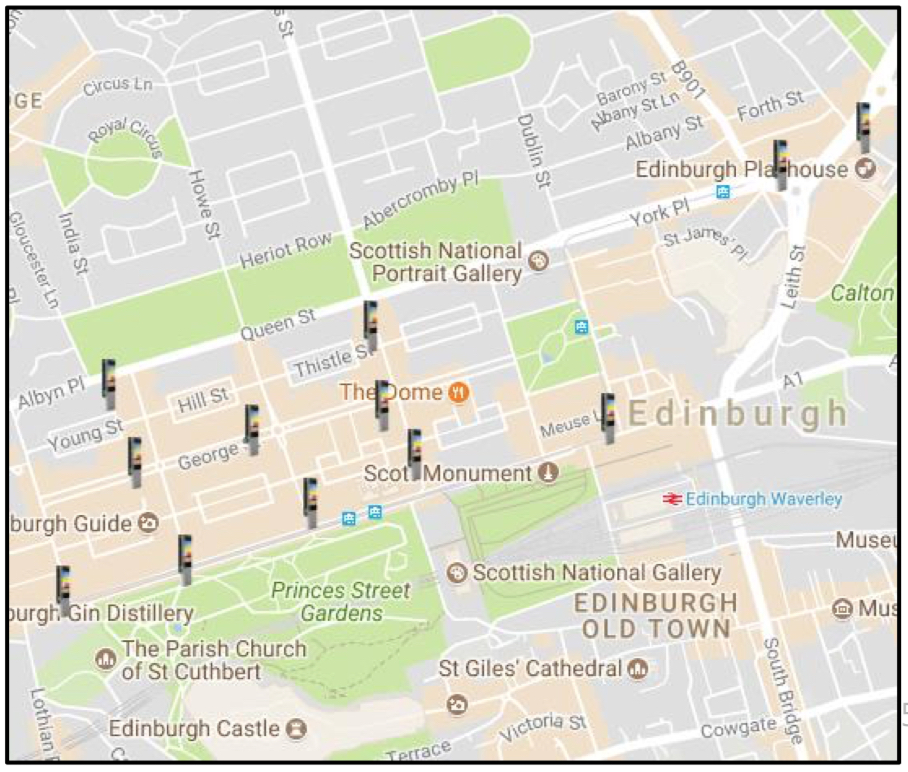 InLinks are multi-purpose installations. Below, we quote from BT’s Design Statement: 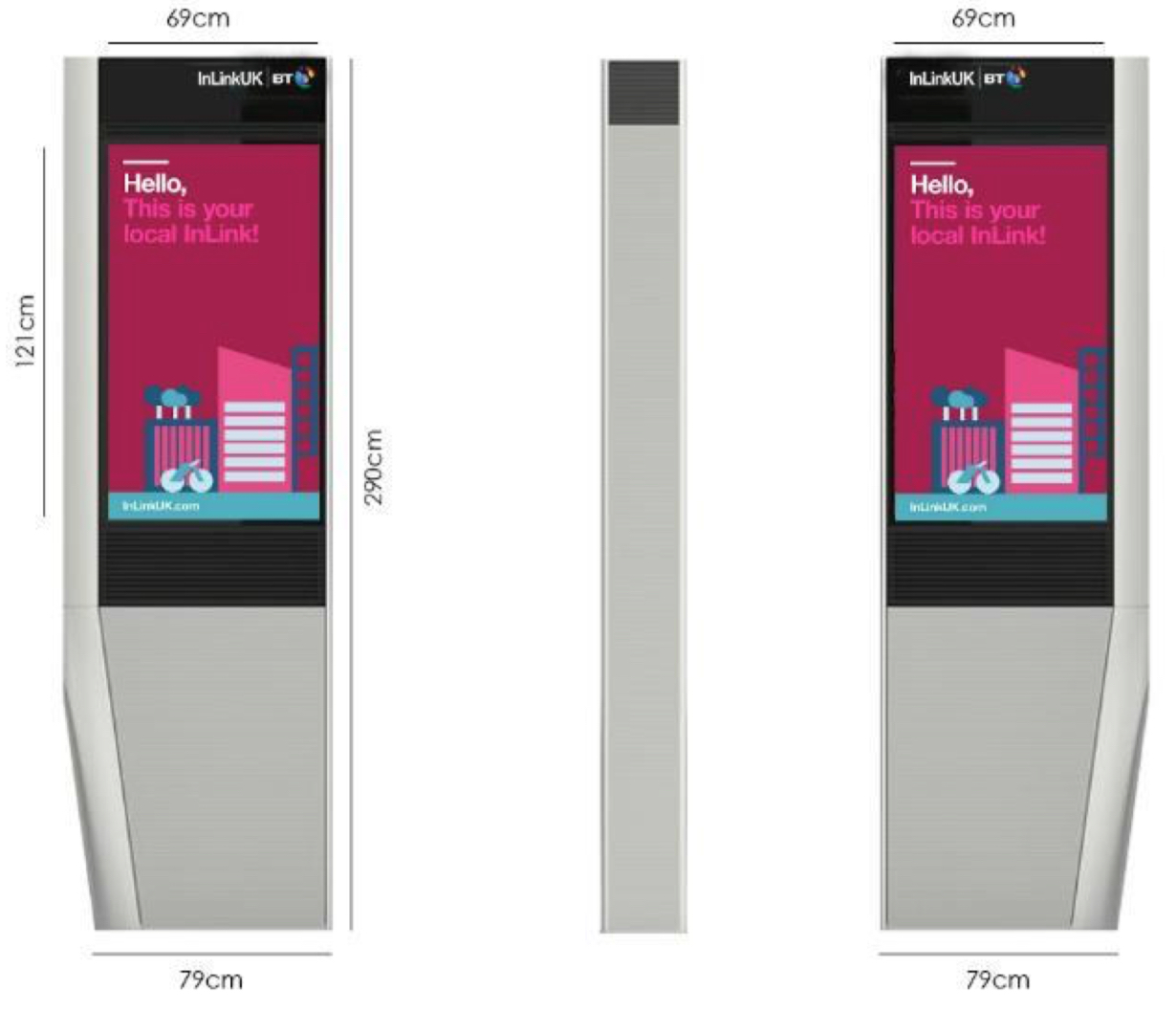 InLinks are smaller, neater and technologically snazzier than the tatty old phoneboxes they are meant replace. But their digital advertising panels introduce an incongruous and (by purposeful design) distracting element into the Edinburgh World Heritage Site. They are not altruistic gifts to the city. They are commercially motivated visual clutter.

More generally, we wonder whether this part of Edinburgh really needs InLinks. The original payphones are under-used because so many people now have mobiles. They can  charge these for free on Princes Street and in John Lewis, and those with smartphones already have access to the kind of services offered by InLinks wherever and whenever they wish. 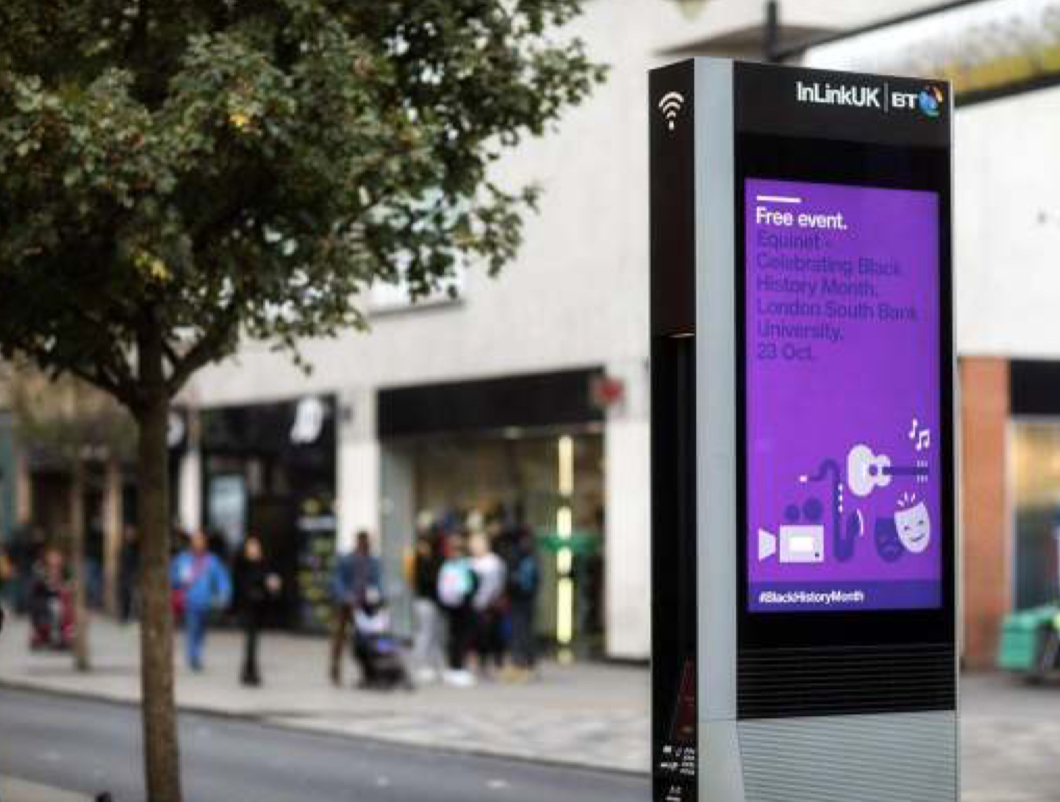 Despite all these devices’ capabilities, Spurtle sees no compelling reason for their introduction. Civilisation will not grind to a halt without them.

In our opinion, it would be a mistake to grant permission for the InLinks before City of Edinburgh Council has finished its considerations about improvement of George Street and the First New Town.

Spurtle did not spot detailed specification in the planning applications about how bright the advertising panels would be, or whether they would routinely display moving images. They will apparently dim at night, but we are concerned about how ‘attention-seeking’ they may be around the clock. City of Edinburgh Council should seek explicit assurances on these issues before reaching a decision.

Those readers wishing to resist the dubious charms of digital advertising here may wish to make material objections such as these, which have proved effective in the past:

[The map and InLink images above have been extracted from documents submitted as part of the BT planning applications.]