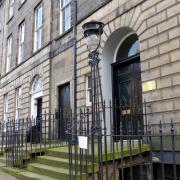 Is there a Bunty in your life, and did she lose something ‘important’ overnight last week?

There are several explanations for the origin of the forename ‘Bunty’. One is that it derives from an English dialectic verb bunt meaning (since at least 1825) to knock, push or butt, according to the Oxford English Dictionary. At one time it was commonly applied as a pet name to lambs and has nothing to do with Glasgow kisses.

Another suggests that in Scotland Bunty is descended from buntin or buntie, an affectionate term for a short plump person as in Songs for the Nursery’s (1805):

How much of all this figured in the minds of D.C. Thompson & Co – which published the Bunty anthology for schoolgirls between 1958 and 2001 – we shall never know. 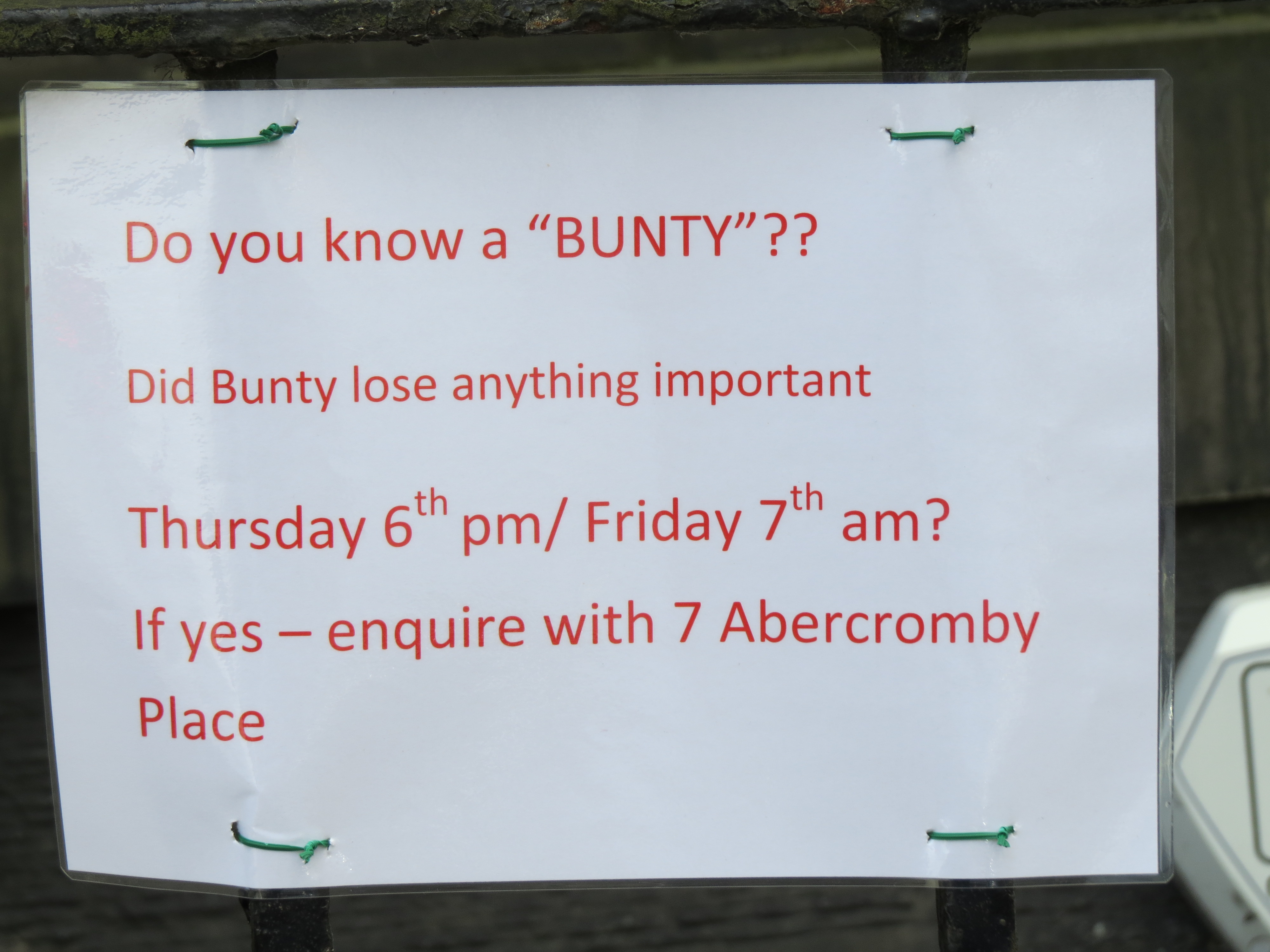