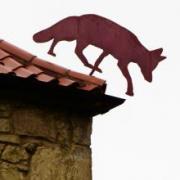 And now for some good news.

The application to redevelop Canon Mill has stalled.

As first reported here back in January, the Thistle Property Group wanted to retain the façade of 1–3 Canon Street and demolish everything behind it, to create 11 new flats and a commercial space at ground-floor level (Ref. 17/05967/FUL).

However, following a recommendation from City of Edinburgh Council’s Planning Department that there were ‘compelling reasons’ for not approving the proposal, the application was withdrawn today at the developer’s request. 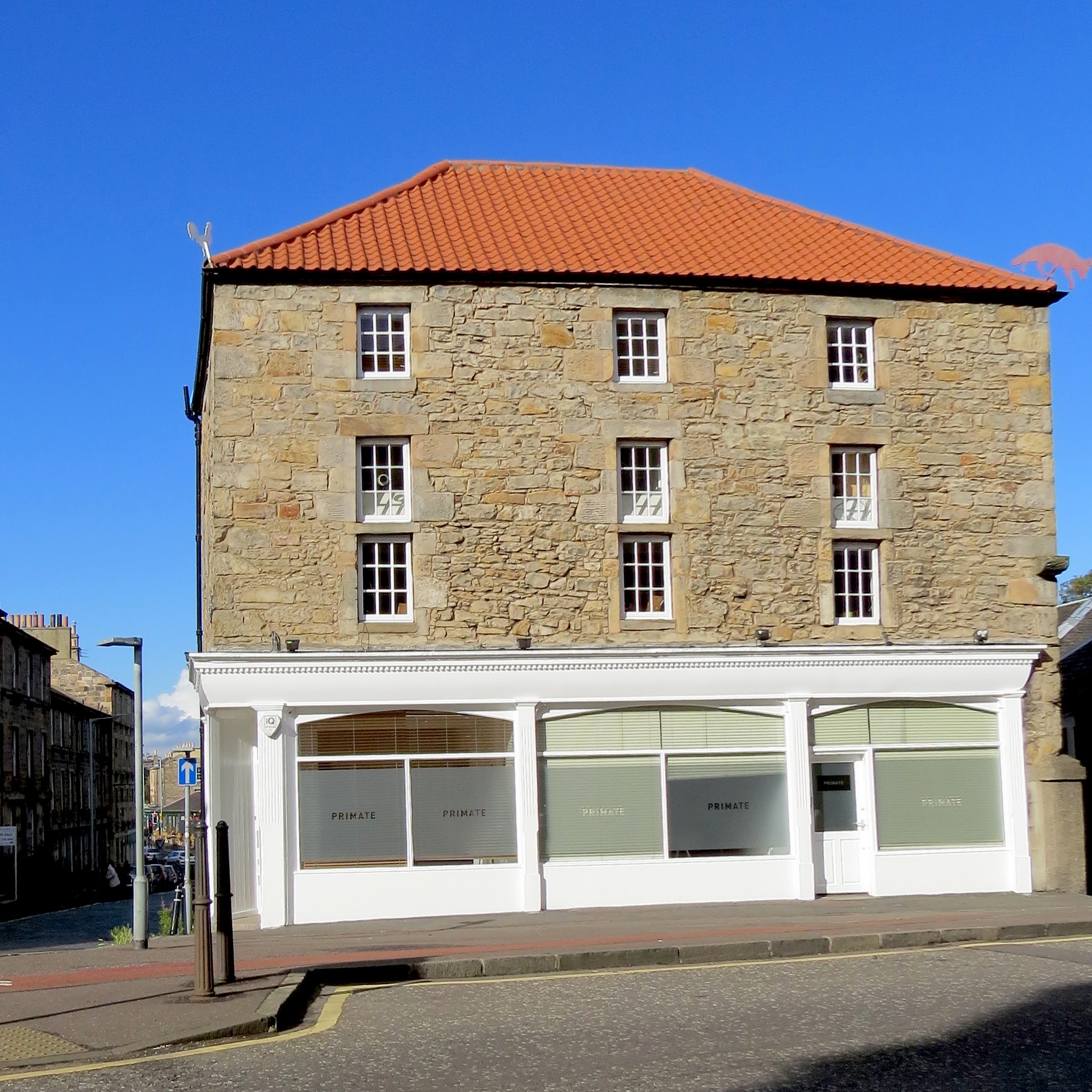 The plans for Canon Mill were controversial, attracting some 31 objections from the public, over 50% of which came from people with local addresses.

There was an unusually large number of comments (13) submitted by the public in support of the proposal, the most local of which hailed from Frederick Street, Inverleith Place, and Comely Bank Avenue. Hmmm.

The Cockburn Association commented that:

It seems clear from the developer’s own assessments that this site has the potential for considerable archaeological remains of, at the very least, a local and city-wide heritage significance. Current redevelopment proposals make no accommodation for the retention and conservation of this potentially very important heritage. Indeed, proposals for partial demolition run the risk of erasing for ever those areas of potentially greatest heritage interest. This site calls for a more rigorous, in-depth archaeological study. The absence of floor plans makes it difficult to assess the viability or otherwise of re-purposing this building. However, the proposed fenestration of the retained structure is, in our view, not at all satisfactory.

This, the Council interpreted as a neutral response. 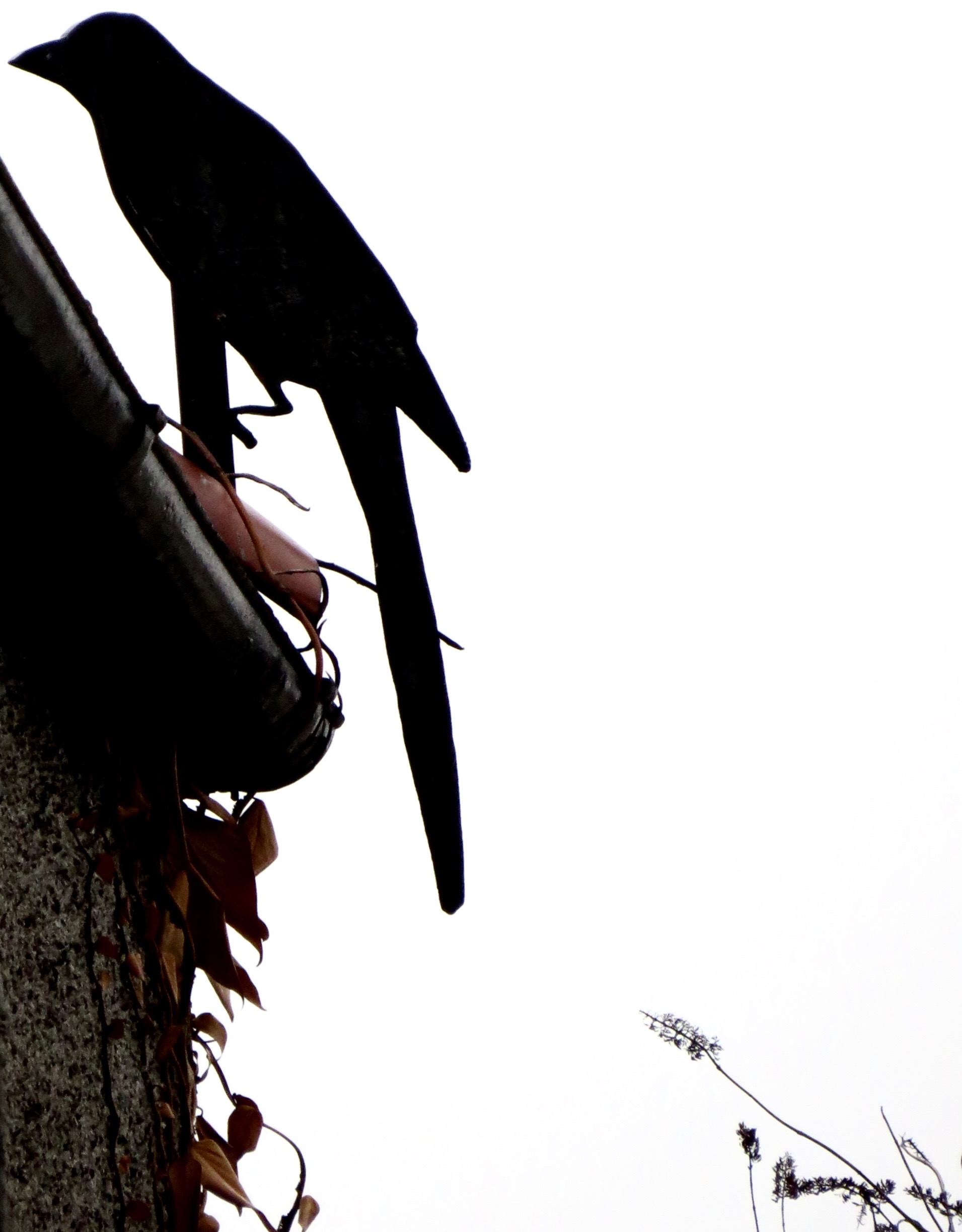 Preserving built heritage for the future

The New Town & Broughton Community Council opposed the proposal. According to its Planning Convener Richard Price:

We had stated that we objected to the changes sought for this building as we believed that the proposal represented a more than necessary intervention on the building and imposed a design form that destroyed any architectural linkage with the building’s heritage. We had hoped for a significantly more sympathetic treatment of the building which may now be forthcoming.

The full text of NTBCC’s objection can be read here.

Spurtle welcomes this bump in the road for the Thistle Property Group. We recognise that the building as currently configured is immensely challenging, but feel that any future proposal (and there will inevitably be one sooner rather than later) should show far more respect for an old and much-loved relic in the Broughton streetscape.