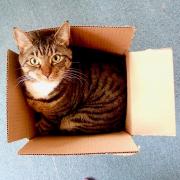 OR THIN END OF THE WEDGE?

The 568 sq.m site is currently used as an unlovely car park, and sits at the foot of 13 Claremont Crescent towering above. It is not owned by any of the residents at No. 13.

According to the Design Statement, the form of the new construction is:

five beautifully crafted low, mono-pitched green-roofed [turfed], 2 storey units each with 1 no. studio at ground floor with garden space and 1 no. above at first floor. The buildings are cut into the ground and stepped up the heavily sloping site ….

They are also very compact, resembling glorified bedsits with ensuite bathrooms and added greenery. They range in size from 38.4 sq.m to 40.5 sq.m …  hardly enough for a cat to swing a person, if it so desired.

There would be provision for bicycle parking, but none for cars.

From what we’ve seen, the proposal appears to be quite useful, ingenious and discreet. However, some locals are concerned at both intensification of use in this area (and what kind of precedent this proposal might set), and at any erosion of Claremont Crescent’s distinctive ‘cliff-face’ rear elevation. Regarding the latter, the developer argues that the view of the rear elevation would be preserved by the new buildings being separated from it by improved green space.

Others are concerned at this site’s proximity to the problematically narrow entrance to the Provincial Property Holdings scheme on Sandy Hill (12.10.16). The new studio plans suggest that a listed wall will continue to separate the two properties, offering no improvement in access to Sandy Hill for emergency and utility vehicles. (PPH must satisfy the Council that such access is sufficient before building can begin.)

However, worriers wonder whether some amendment to this arrangement may be proposed in future. The New Town & Broughton Community Council has flagged up the subject with Planning officials. 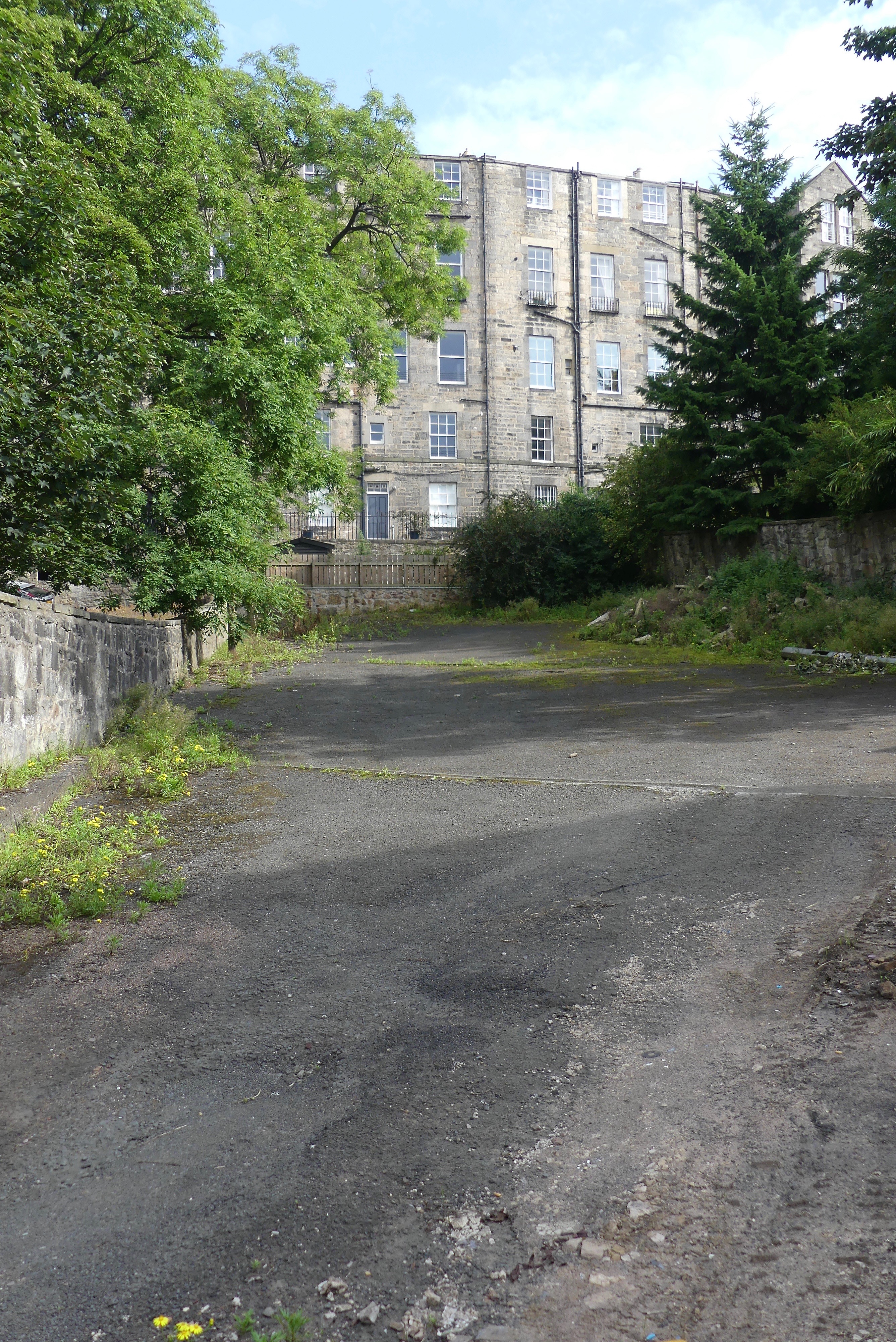 [Cat image courtesy of Ark in Space, via Creative Commons.]