City of Edinburgh Council is reviewing its 2010 Edinburgh Parks Events Manifesto to check that the way it plans and manages events in parks is fit for purpose.


To this end, it's running an online survey which focuses on the eight most popular parks for events. Of these, Calton Hill, Inverleith and Pilrig Parks are probably of most concern to Spurtle readers.


In managing these green spaces, there is a difficult compromise to be found between the needs of locals, regular users such as sports clubs, and visiting commercial organisations from further afield.


Environment Convener Lesley Hinds says: 'We are committed to maintaining the balance between a quality, sustainable events programme and the needs of residents and groups who make regular use of our parks and green spaces, and it’s important that the public have their say on how we do this. I would urge anyone who is interested in the future of events in our parks to participate in the consultation or fill out the online survey.' 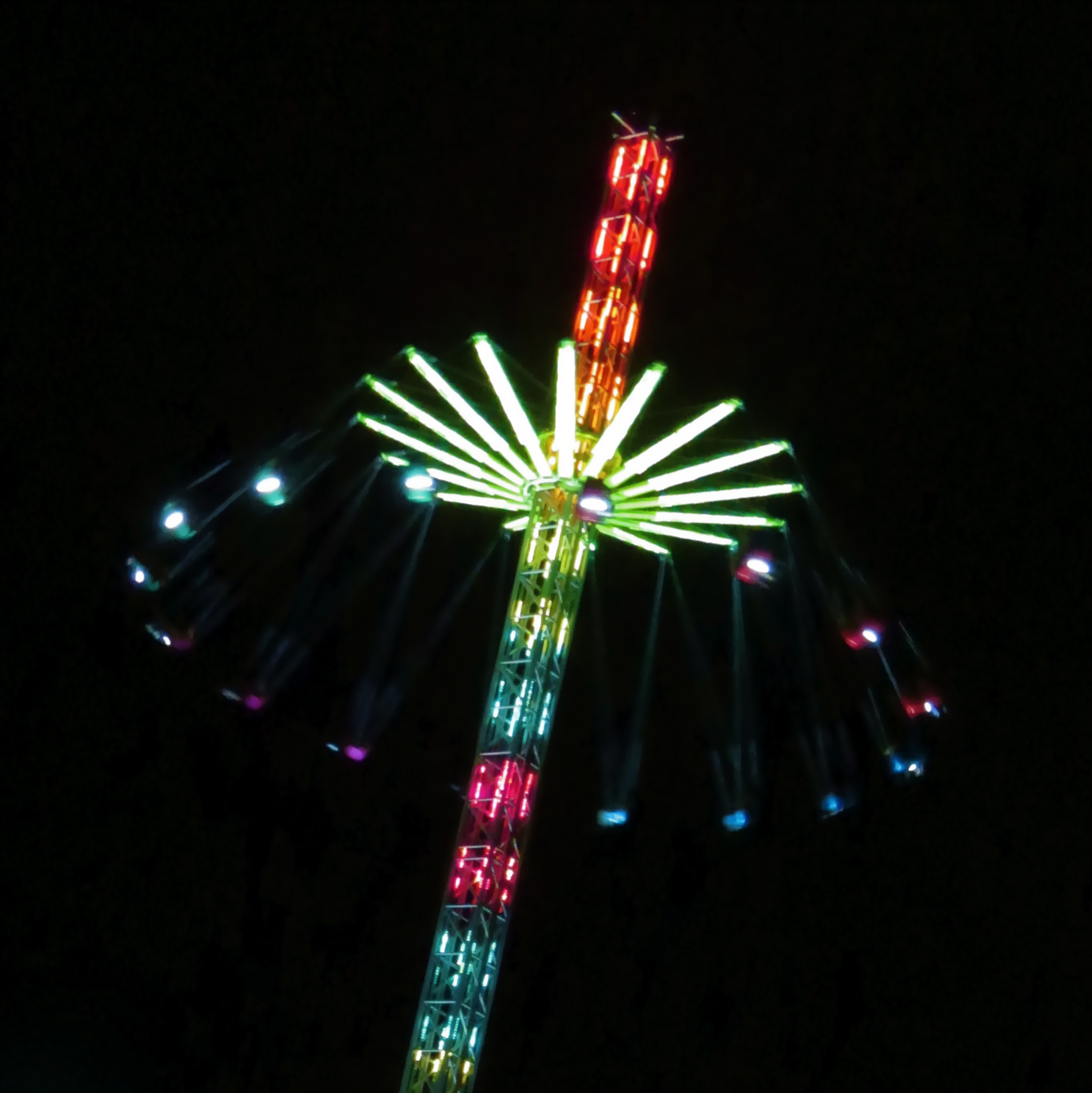 Some locals feel the process is flawed at present. Most recently, criticism has been heard to the effect that lurid and tacky erections in St Andrew Square over Christmas did little for the area except turn the grass yellow (see below). The square is, of course, under the 'jurisdiction' of Essential Edinburgh (the city's central business improvement district), but issues here to do with public expectations and private profit are still very relevant.


For years, there have also been calls among New Town and Broughton Community Council members for CEC to charge event organisers far more for the use (and restoration) of the city's facilities. These are world-class, iconic locations, they argue, which should not be undervalued.


Part of the online survey asks for suggestions about other potential venues close to the city centre. We don't think there's the remotest hope of it happening, but perhaps the Shrubhill gap-site would benefit from some more imaginative uses than the dereliction, storage, stone crushing and creation of dust to which we have unfortunately become accustomed in recent years.


Spurtle thinks the survey – which takes about 5 minutes at most – is worth completing, even though some sections are probably outwith the comfort zone of readers who do not have professional experience as groundkeepers or in events management.


The consultation exercise ends on 21 March, after which results will be collated and presented to the Transport and Environment Committee in June. Any changes will not be made until the 2015 programme at the earliest.

What do you think about the way events are run in the city? Tell us by email spurtle@hotmail.co.uk  Facebook Broughton Spurtle  or Twitter @theSpurtle