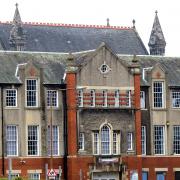 This morning, four locals presented their case for the future of Drummond Community High School in front of the Education, Children and Families Committee.

Their visit followed an informal consultation with Council officers and councillors on 27 February about whether Drummond should accept a parallel stream of Gaelic Medium Education, and perhaps eventually become an exclusively GME school.

At that event, in the face of widespread opposition to such a scheme, assurances were issued to Drummond representatives that Drummond would not become a dedicated GME school and would remain open to pupils from Broughton, Abbey Hill and Leith Walk Primaries. The same position was articulated to parents of GME pupils at a separate consultation last night.

Today’s deputation sought to build on these assurances. They called for:

At the February consultation, Council representatives had dangled an intriguing possibility which seems to owe more to blue-sky thinking than it does to practical realities. This was that a dedicated GME school could run alongside Drummond in a new and expanded campus development.

Where this development would fit has been puzzling locals ever since. Rumours abound that all or part of the Lothian Buses depot adjacent could be sold to make room. However, a Lothian Buses spokesperson told us today: ‘Lothian has been on site at Annandale Street for a great many years – we have no plans to change that.’

So, watch this space, if you wish, but don’t expect to see anything much change on Annandale Street.

Drummond parents are naturally concerned at the potential effects of any such change in scale and style at their school. They want the educational benefits and potential effects to be more clearly thought-through and explained. Councillors agreed that much more work of this kind was required before any decision could be reached.

The Drummond deputation further recommended that in any transitional phase in which Taobh na Pàirce's catchment is moved from Gillespie's, it should be to a new, dedicated GME school, even if, as in a decant situation, there is a short period in which the school exists primarily in the form of staff and pupils. This would provide clarity of intention for all concerned and, should GME be temporarily located at an EME school, would avoid giving rise to anxious tensions between GME and EME communities temporarily shoe-horned together. Councillors again agreed on the desirability of providing a clear way forward for GME in Edinburgh.

The Drummond deputation have reason to be pleased with today’s presentation. They were all impressively articulate, fair-minded, and constructive. Councillors listened and appeared to take note.

The real test will come in May when Committee members vote on how to proceed. 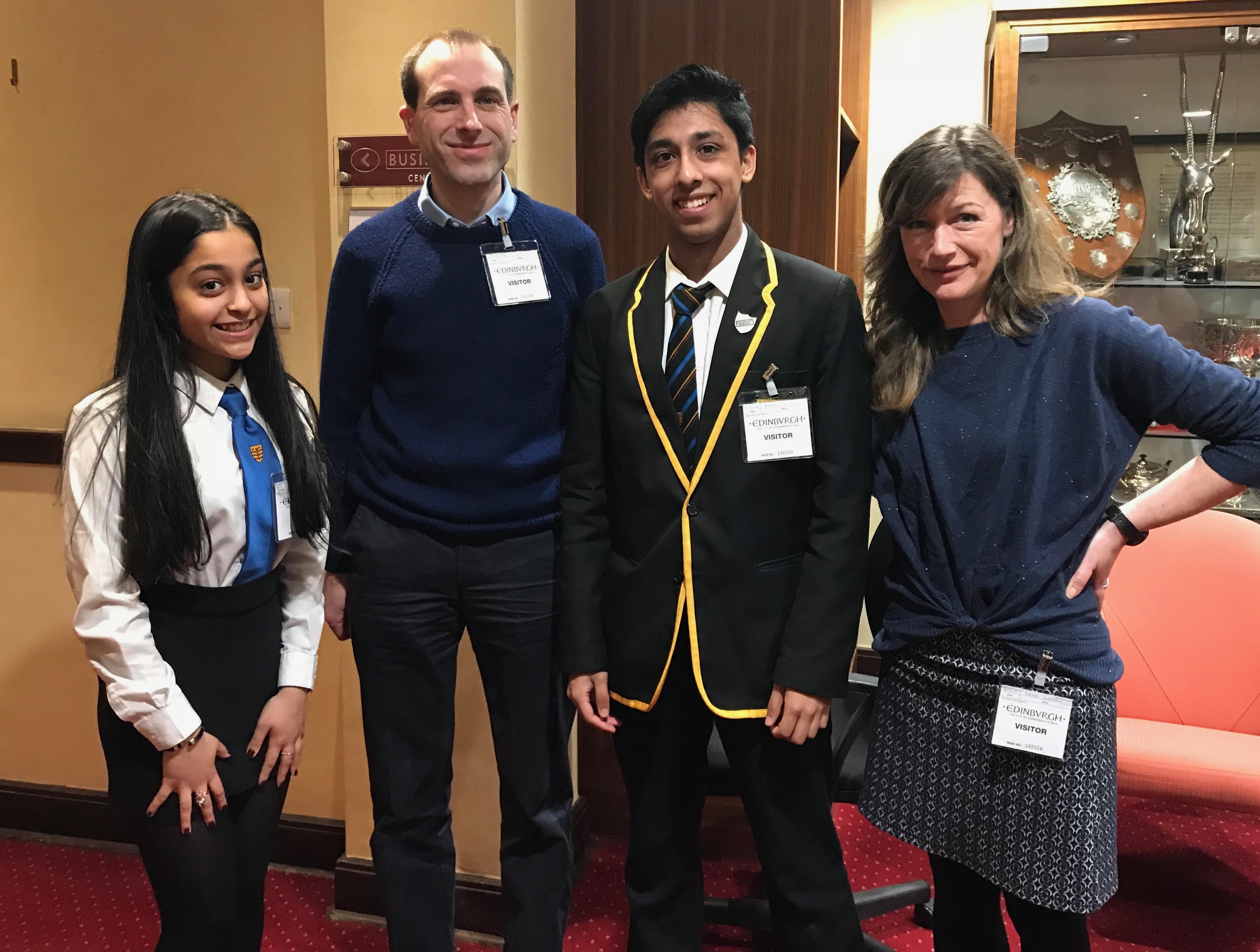