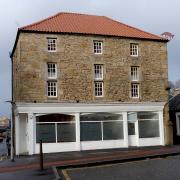 LOCAL LANDMARK COULD GET SWALLOWED

The Edinburgh-based Thistle Property Group has applied for planning permission to retain the façade of the old Canon Mill at 1-3 Canon Street and demolish the building behind.

The developers assert that:

The building has been heavily altered and extended during its life. Internally, the building is of poor quality and compromised by low floor to ceiling heights, split levels and poor levels of natural daylight. Part of the building fronting Eyre Place appears to have been the subject of a façade retention scheme at some point in the past as floor levels do not appear to relate to window openings.

Instead, they aim to:

The developers have gone for a bold, clearly delineated mix of old and new. Mostly new. Its admirers say this solution will offer improved access, daylight and practicality.

A step too far? 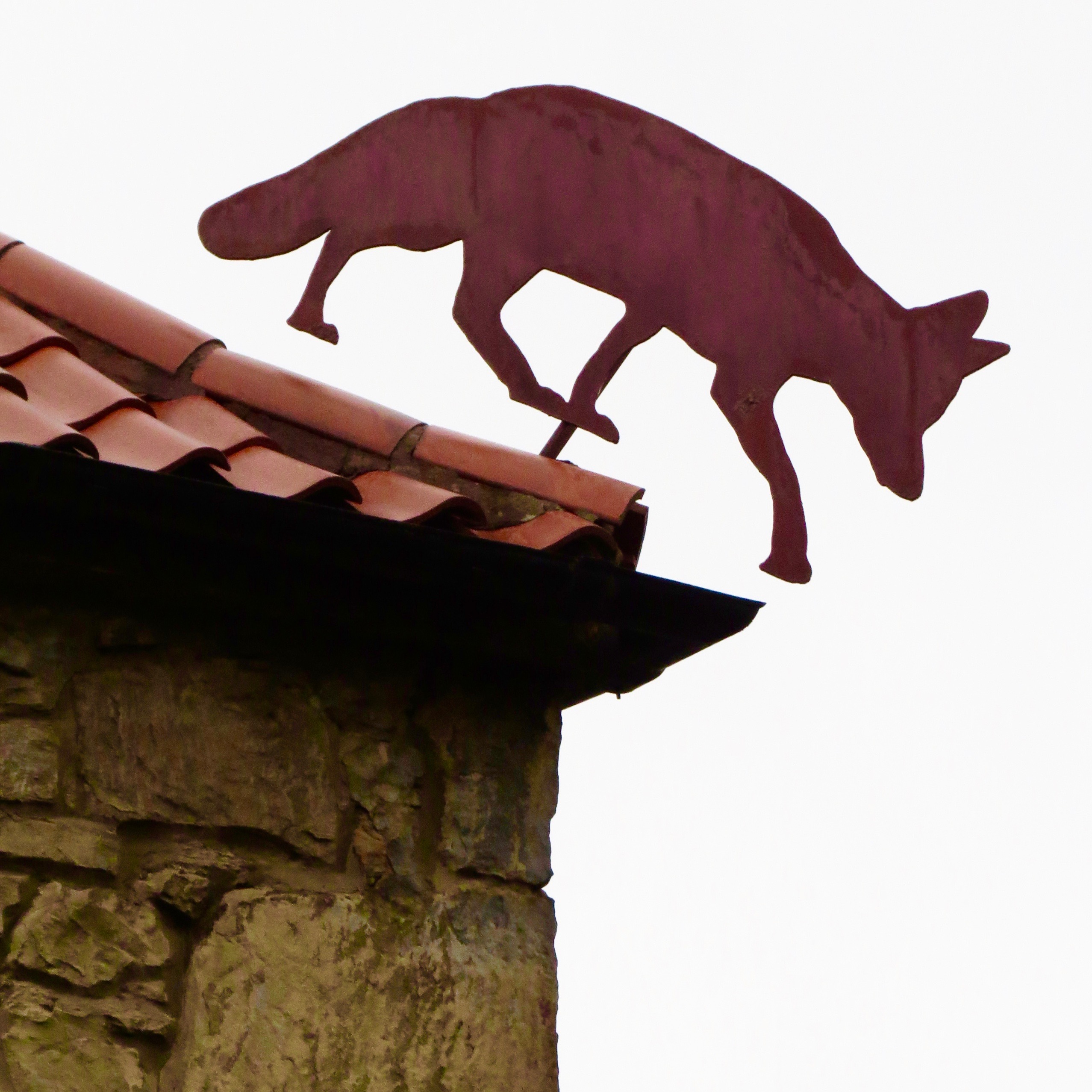 We suspect many locals are no more in favour of remodelling wonky old buildings they've grown fond of than they are of subjecting wonky old relatives to plastic surgery.

They may argue that the plan runs contrary to Scottish Planning Policy principles:

The planning system should:
• promote the care and protection of the designated and non‐designated historic environment (including individual assets, related settings and the wider cultural landscape) and its contribution to sense of place, cultural identity, social well‐being, economic growth, civic participation and lifelong learning; and
• enable positive change in the historic environment which is informed by a clear understanding of the importance of the heritage assets affected and ensure their future use. Change should be sensitively managed to avoid or minimise adverse impacts on the fabric and setting of the asset, and ensure that its special characteristics are protected, conserved or enhanced. (Scottish Government 2014, Para 137).

Or they may argue it fails to address the Historic Environment Scotland (2016: 1.9,b) principle that:

there should be a presumption in favour of preservation of individual historic assets and also the pattern of the wider historic environment; no historic asset should be lost or radically […] changed without adequate consideration of its significance and of all the means available to manage and conserve.

1–3 Canon Street is not itself listed, but it is earmarked so to be.

One gulp too many?

Critics may also claim that the proposal would adversely affect the setting of:

Clearly the proposal would also create a locally unprecedented roofline and, in combination with the new balcony and repositioned façade windows, have an overall effect not unlike that of a boa constrictor swallowing a goat. See the elevations here and here (the latter is slow to open but worth the wait, unlike the bin it omits).

The site has been occupied by a mill since at least 1804, but may have medieval origins. In the 20th century the building served printing, office and residential uses and is greatly altered internally.

An interesting account of the site’s post-medieval history, told largely through maps, appears in Section 5.3 of an archaeological report here with relevant images in the appendix in Part 2. 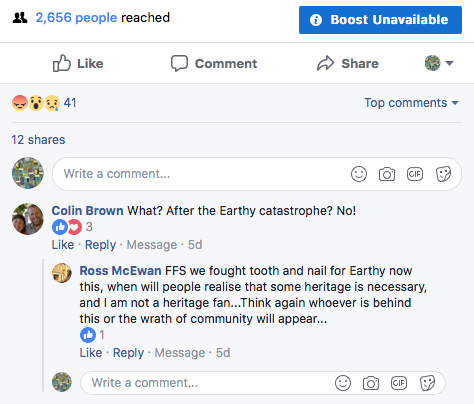 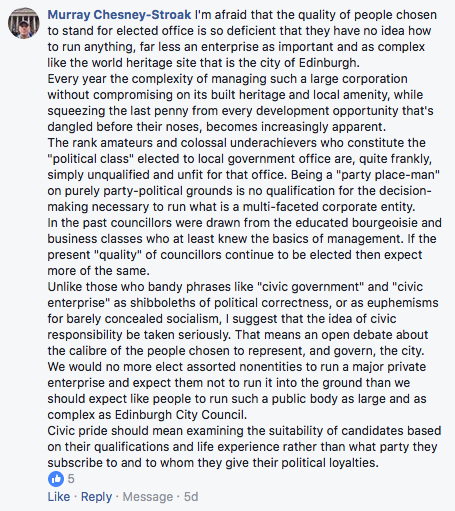 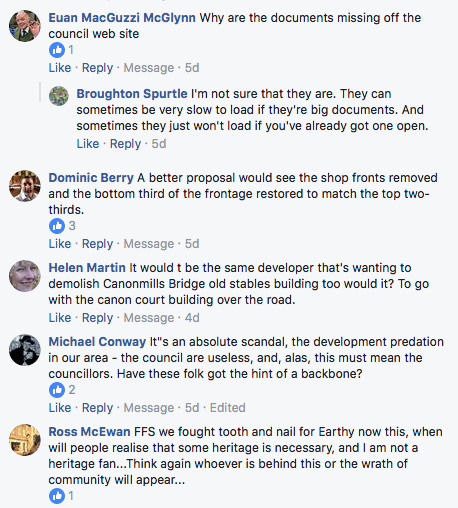 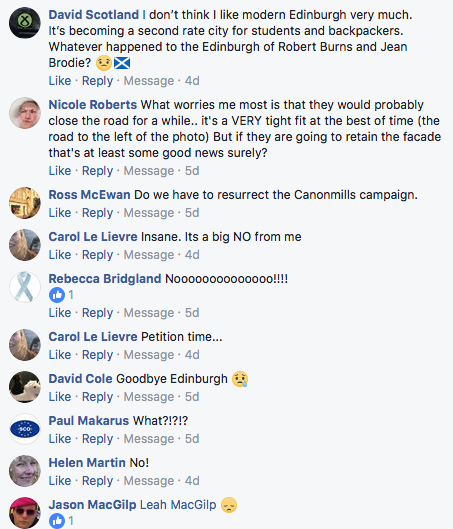