IT'S OFFICIAL ... NOBODY KNOWS WHO'S BOUGHT St STEPHEN'S (OR IF THEY DO, THEY'RE NOT SAYING) 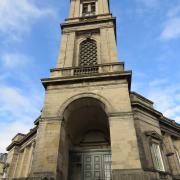 It is now nearly 3 weeks since the St Stephen's Playfair Trust (SSPT) failed to have its community bid for the 'New Town icon' accepted by the General Trustees of the Church of Scotland (Breaking news, 27.2.14). The rumour mill concerning the identity of the successful bidder has been working overtime since.


This morning, SSPT contacted supporters and claimed to have discovered the purchaser's name, although it says that this must remain confidential at present. He is, apparently, the 'multi-millionaire owner of a media empire'.


SSPT is keen to meet the purchaser with a view to discussing a long-term vision for the building's cultural and community use and preservation. But the person concerned has declined such a conversation 'until the legals have been completed'.

SSPT's message this morning was that:

The best outcome would be for us to be able to work with the successful bidder on the plan for St Stephen's that would ensure its glorious succes for decades, if not centuries, to come. A lack of long term vision might be the one reason for such an outcome to falter.

In the meantime, SSPT is keeping its channels with the Council open in case they mutually agree that the latter's Right of Pre-emption needs to be invoked (Breaking news, 3.6.13).

So who is it?
SSPT's mention of a media empire has thrown all previous speculations into disarray. Readers will of course have their own favourite media barons, but here are a select few who would make a distinctive contribution to the New Town and wider Edinburgh arts scene: 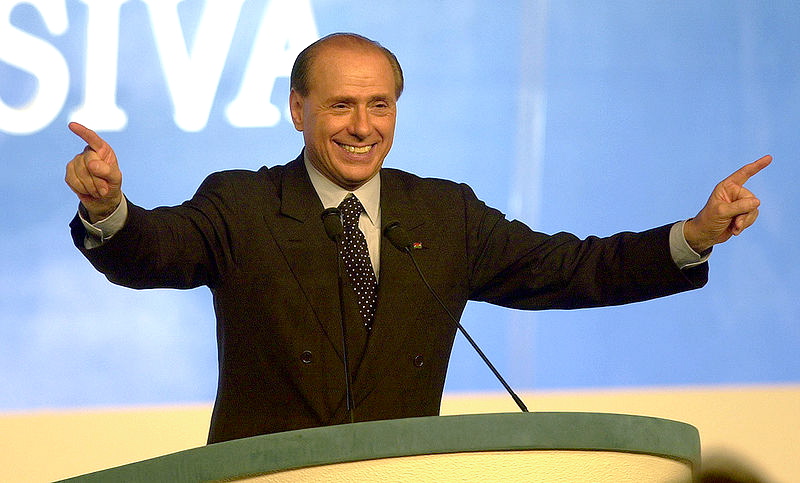 Bang go the previous theories
Until this morning, Spurtle had received four supposedly cast-iron assurances about the identity of the purchaser, all of them different:

If you've been told the successful bidder's identity in strictest confidence, why not share it with us? We'll pass it on  to everyone else in Broughton whilst of course respecting your wish to remain unnamed as our source. Contact us by email at spurtle@hotmail.co.uk on Facebook Broughton Spurtle or Twitter @theSpurtle

@MichaelMacLeod1@theSpurtle could it be @jk_rowling

Broughton Spurtle ‏
@MichaelMacLeod1@kirstenspeirs@jk_rowling Unless she's working under an assumed name. But that would never happen.