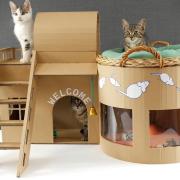 It falls within the New Town Conservation Area. LBA are acting as agent for an Edinburgh-based individual.

This is the second attempt to use the 570-sqm disused car park. An earlier effort to erect 10 studio apartments (Ref. 17/03603/FUL) attracted seven objections and five supporting statements. It was refused planning consent in late 2017.

The current proposal is for a ‘two-storey building multi volume building with pitched roofs connected by a lower flat roofed section between them’.

Compared to the earlier unsuccessful plan, LBA argue they have reduced the scheme’s massing, addressed the relationship to Broughton Road, and respected the setting of nearby listed buildings 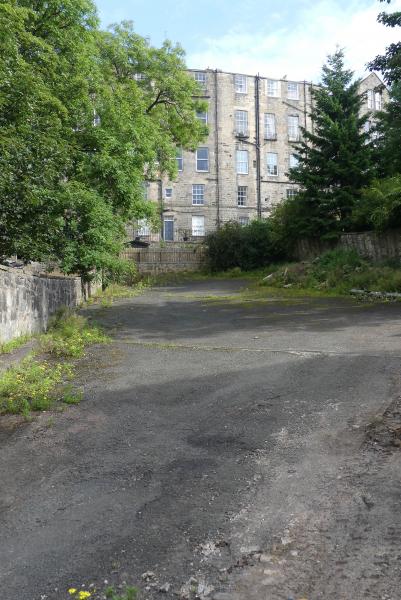 The scheme would entail removal of one ailing Sycamore. Other trees would be preserved, pruned and maintained where required.

A communal garden is envisaged to the south-east, behind the new structure. Here, generous glazing would be out of alignment with neighbouring Claremont Crescent properties, thus preserving privacy.

Pedestrian access would be from the north-west, with the entrance courtyard obscured by a planted screen to diminish its visual impact from Broughton Road. There would be secure parking for 12 bikes but none for cars.

In conclusion, LBA assert that the proposal, ‘would be a positive addition to this gap site on Broughton Road, creating a sense of place, and is of a quality that is sensitive to the neighbouring properties’.

We don’t have permission to reproduce copyright-protected visualisations of the scheme, but you can access them for yourself HERE and HERE.

Spurtle has mixed feelings about the proposal. If housing really must be built on such a constricted site – and there is a pressing need for more homes in Edinburgh – then this scheme is at least a significant improvement on the last.

As before, it also has the positive effect of restricting access to land adjacent to 62 Broughton Road, where a potential consented development gives us far greater cause for concern. 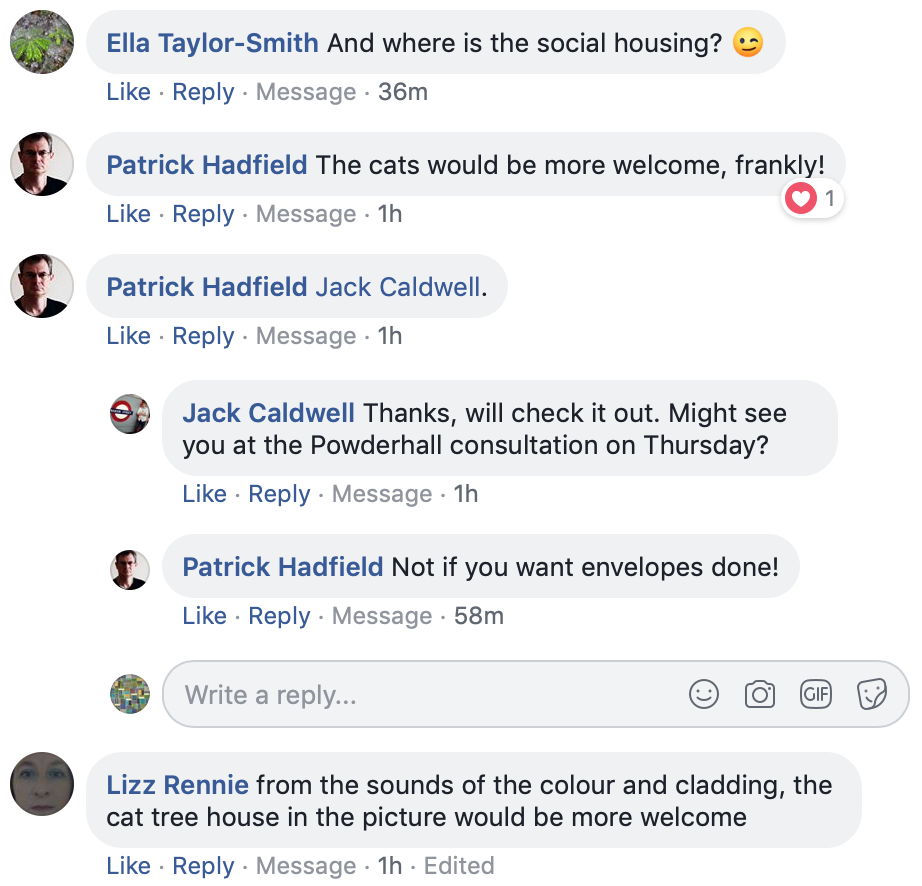