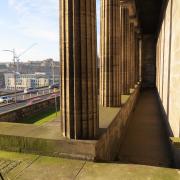 A new, funded scheme for the old Royal High School (RHS) on Regent Road is waiting in the wings.

Sources in the know tell us that St Mary’s Music School (SMMS), which has sought to expand for some time, will come forward with proposals soon.

In outline, their idea is to set up a trust to buy the property, which would then lease it back to SMMS for educational purposes.

We understand that SMMS has already been in talks with Council officers, and will submit plans shortly to show it’s serious.

It has engaged the Edinburgh-based architectural practice LDN, which has prior knowledge of the old Royal High School site through involvement with an earlier unsuccesful proposal there over a decade ago. (LDN has notably designed the Usher Hall extension since.) 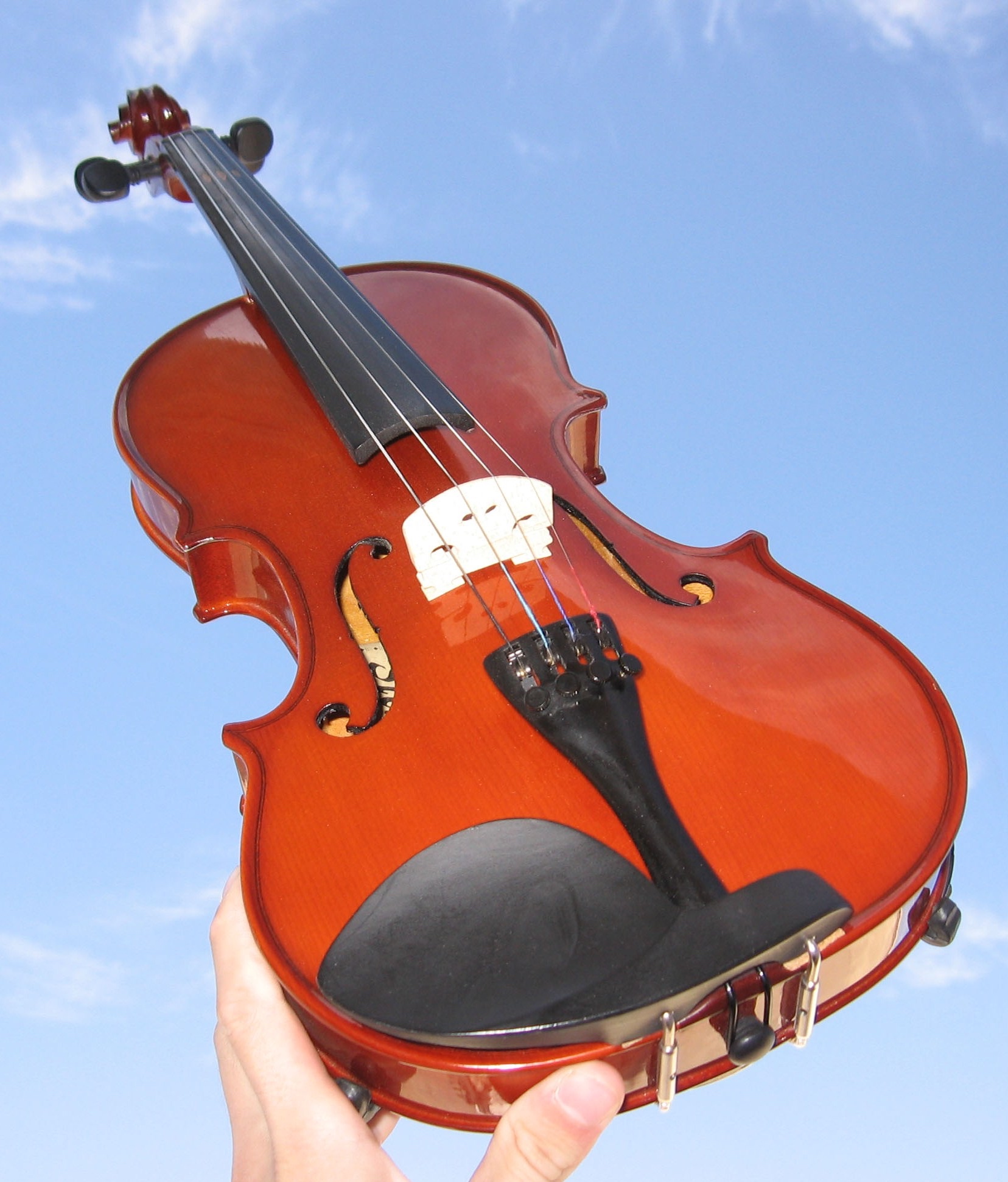 Developers Duddingston House Properties Ltd signed a lease agreement with City of Edinburgh Council in April last year, and will – we believe – submit a detailed planning application this June.

But that lease agreement would not be binding if planning permission were finally refused for its 300-bed top-of-the-market hotel and publicly accessible art gallery plan.

Earlier this year, Spurtle reported on a meeting hosted by the Architectural Heritage Society of Scotland (Breaking news, 24.2.15). That was the first occasion on which we noticed hints and winks at the ‘desirability’ of an educational function for the RHS.

In March, we reported local cultural commentator Murray Grigor’s aspirations for the site, which he estimated could be restored at a cost of around £12 million (Breaking news, 9.3.15). His vision included the RHS becoming a ‘destination monument’ in its own right and, perhaps, a ‘music academy’. 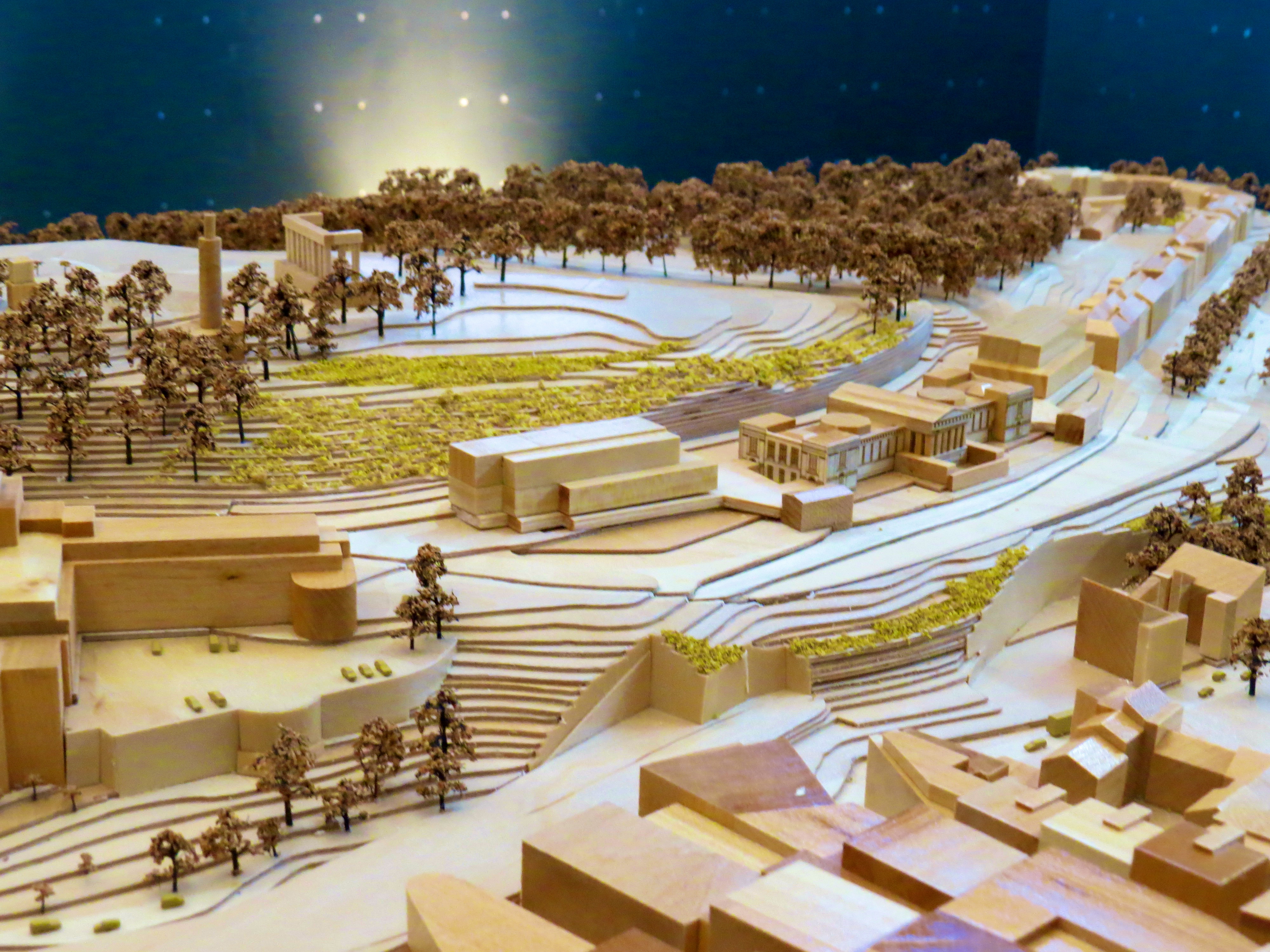 There is now intense speculation that Grigor’s wife – philanthropist and concert pianist Carol Colburn Grigor (who, Wikipedia asserts, has donated £40m to the Arts in Britain) – may be directing some or all of the money needed to make the vision a reality via the Dunard Fund of which she is a trustee.

The independent St Mary’s Music School also has deep-sporranned benefactors of its own, and is well placed to attract additional public funding.

@theSpurtle @stmarys_music wow! And actually rather good news - thought it was going to be Fettes or similar shower of yahs.

Rhona Stewart Cameron Let's hope it happens this time if it's what i think. If not there's a great big City Hall in Perth going a begging.

Good if it remains an educational facility

Scott Richards A music school feels like an enlightened use for the site.

@theSpurtle @andywightman @stmarys_music I still think it should be the Scottish parliament, its beautiful building.

@theSpurtle Pity that Music School auditionees won't now have a nice hotel to stay in.

Robin Gillanders Looking forward to it...

This would be amazing!

@theSpurtle Congrats on breaking news on the Old Royal High School, and finally some good news!