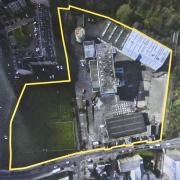 The latest drop-in consultation took place on Wednesday evening to discuss the development potential of the Powderhall site on Broughton Road.

The aim was to summarise the results of two previous rounds of consultation (describing broad trends of local aspiration and singling out a few ‘inspirational’ thoughts), and to outline next steps.

The information boards displayed at yesterday's event are promised to appear HERE later today. There is widespread local support for retaining as much green space as possible (despite which, two of the bowling greens seem likely to be built over), ‘intergenerational living’, active travel links, accessibility to and from nearby parks, careful control of traffic volumes. 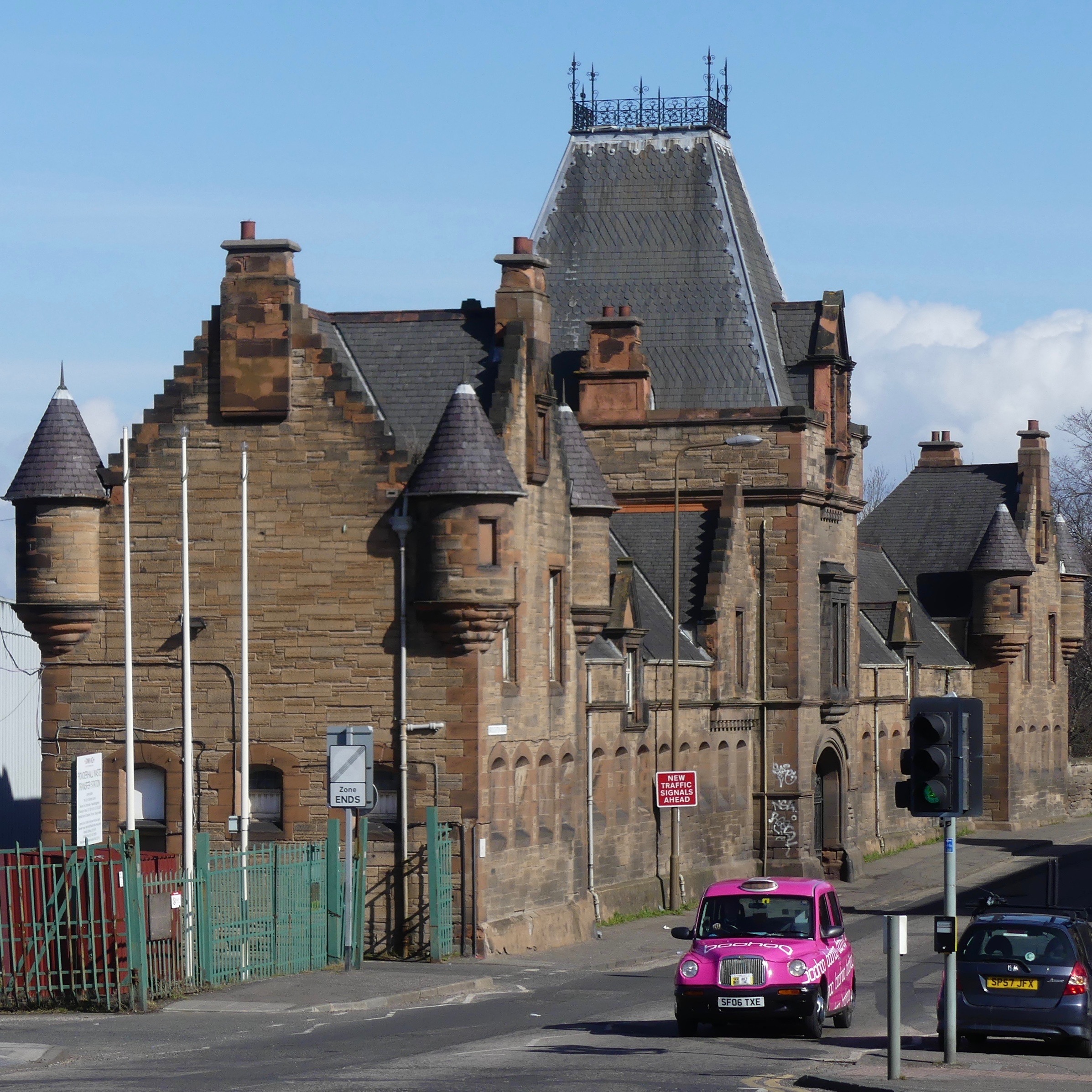 This would be paid for using a £500k Council reserve, a £1.1M donation from the Scottish Government’s Regeneration Capital Grant Fund (RGCF), and £400k from a combination of pots held by the Heritage Lottery Fund, the Green Economy Fund, and Historic Environment Scotland.

The RCGF application is currently at Stage 2, and if finally approved in January 2019 would almost certainly allow this element of the Powderhall project to proceed. Without it, there would be some serious head scratching and a strong possibility that the building would be sold off. 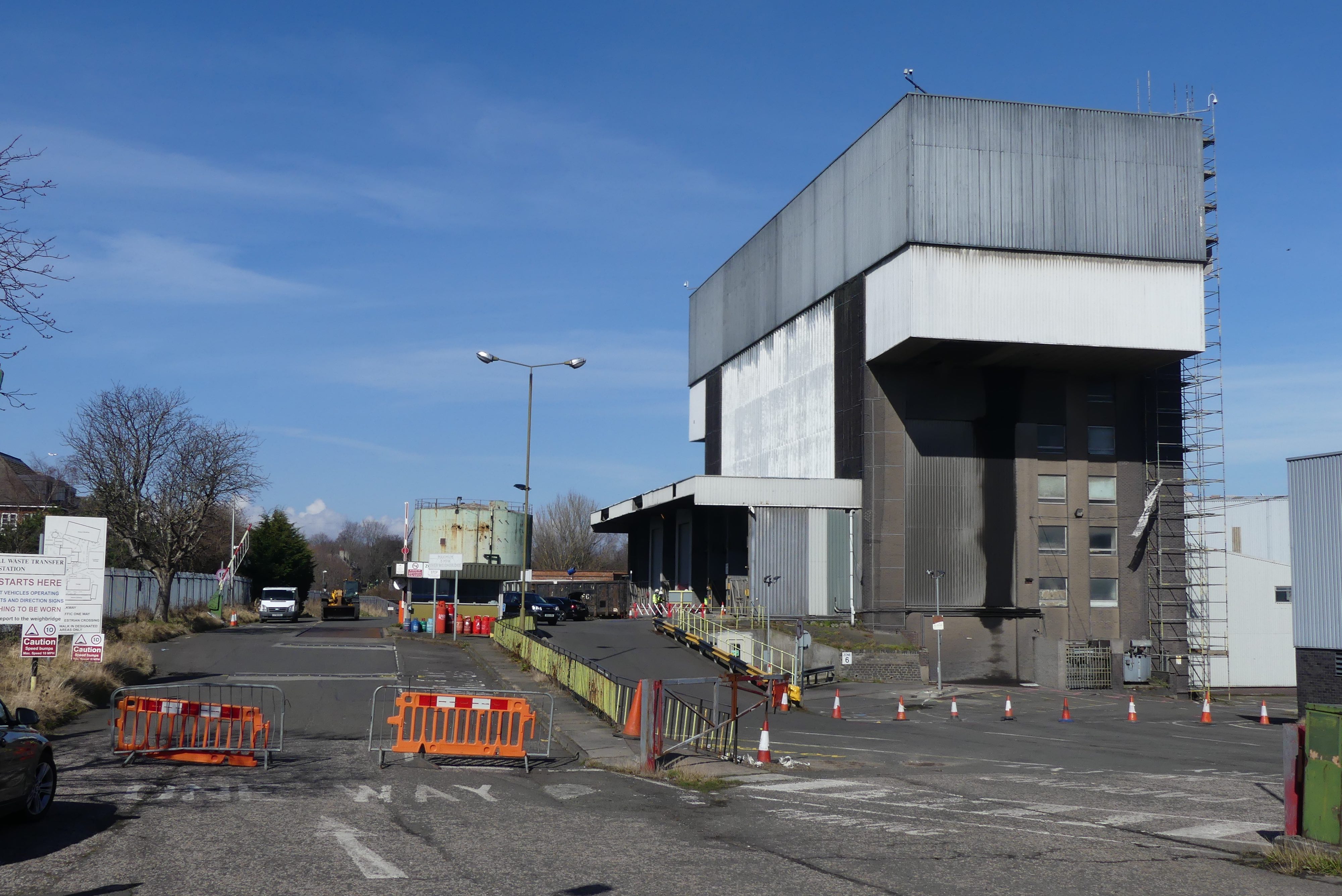 The residential component (300–450 units have been mooted) is led by the Council’s house-building programme, called 21st Century Homes. Its focus is on homes ‘for social and mid-market rent’, although some properties could be sold in the private market to help pay for the whole.

The programme promises affordable, low-cost, and energy-efficient homes at Powderhall as part of a mixed-use development which could include new nursery provision and accommodation for older people.

The next stage in the process is to produce a Place Brief collating all previous consultations and potential uses. This would generate broad development principles informing a Planning Brief for presentation to committee in December 2018.

Depending on the response to that, there would be another public consultation in the New Year followed by a planning application, possibly as early as spring 2019.

The consultations and explanations for this project have been exemplary so far in terms of frequency, approachability, and clarity. Sceptics point out, however, that the real decisions will be made later by a Planning Department subject to budgetary pressures like every other.

Those with something to say still have time to make a contribution: email powderhall@edinburgh.gov.uk