THE POWER OF STORYTELLING 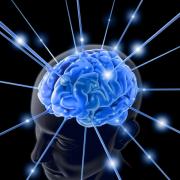 Everyone recognises the power of a well-told story. Stories can entertain, alarm, provoke and inform. And, as Blythe Robertson explains here, storytelling is now being used to help government identify, instigate and communicate change.

During Book Week Scotland, which ran from 23–29 November, I had an opportunity, perhaps one that was slightly uncomfortable for me, to cast off the constraints of my civil service life and bring some of the other strings to my bow to bear.

It was rather marvellous when in – partnership with the Health and Social Care Alliance Scotland’s Self Management Network – I was asked to chair an event focusing on the role that reading, writing and storytelling can play in self management: an area of government policy for which I have responsibility. 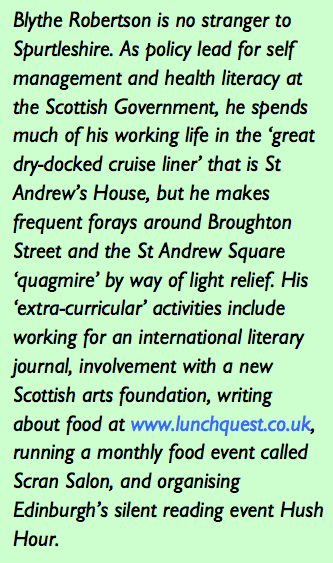 Speakers included Alan Ainsley, formerly creative director of the Leith Agency. He shared his experiences, captured via a succession of blogs, around the cancer diagnosis and subsequent death of his wife Louise, then his own challenges with mental health. He shared a short video [parental advisory – explicit lyrics] he has played a hand in developing for the See Me project, which seeks to diminish the stigma around mental health.

This was powerful stuff and just the latest in a series of projecs I’ve been involved with over the past few months where the idea of storytelling has been the unifying theme.

Part of what I think the Spurtle is about – whether implicitly or explicitly – is making political, social and cultural issues easier to engage with, more appealing to a broader audience, and more likely to lead to people actively pursuing issues towards positive conclusions.

It’s interesting to note how this grassroots approach is now being echoed in some major government policies.

Government and the narrative thread

For example, the spirit behind the government’s health literacy action plan Making it Easy is one where health and care services work together to make it more straightforward for people to interact with our great public-sector organisational monoliths, rather than some of the previous, slightly hectoring and unrealistic expectations that people will become ‘better patients’.

Another emerging initiative, Our Voice, is based on a vision where people, families and carers interact better with health and social care providers to keep improving services. What does this actually mean? Maybe this video clip starts to explain: https://www.youtube.com/embed/CLUalIGgxxs

Online feedback service Patient Opinion has provided people with a way to engage more directly with Health Board staff. This has seen a surprising balance emerge, with around 50 per cent of the stories shared there reflecting praise for the support and care that people receive. And where issues that need to be addressed have been identified, a bundle of direct changes have been made. From the reinstatement of the tea trolley at Queen Margaret Hospital in Dunfermline to the colour pathways around Crosshouse Hospital in Kilmarnock which now match the colour of people’s appointment letters, there have been some really good examples of stories quickly bringing about change.

The power of storytelling is emerging as a really strong theme across many areas of not only health and social care, but Scottish public life in general. Broughton resident and local emerging writer Eleanor Pender, who has recently had stories published in the We Need To Talk anthology and Inaccurate Realities, also sees value in the power of storytelling: ‘I think storytelling can be incredibly powerful for taking a closer look at experiences and putting them into words, expressing the emotions that we all encounter, that can make a huge difference’. 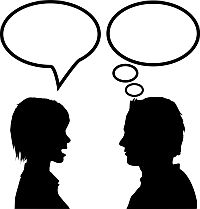 Through events such as the one I chaired for Book Week and the Self Management Network’s previous event on storytelling held in Dundee, to name but two, there’s a significant opportunity to bring a coherent approach to linking lots of great emerging work together with projects being progressed by creative-sector organisations such as the Scottish Book Trust, Scottish Poetry Library and Creative Scotland. I’m sure the Spurtle and its readers have a role to play, too.

I had a great conversation with someone from a dyslexia charity, at the Book Week event, who was struggling to work out the best way to engage the people she works with in something as notionally unpalatable as books can be to those with reading difficulties. Graphic novels have been hugely powerful in shifting the paradigm, but they form only a small part of the picture. 'Storytelling', with its obvious connection to the oral tradition as well as written and visual creativity, seems a really useful catch-all term.

So I find myself cast in the role of making a lot of connections across an increasing number of different storytelling projects. It’s an area of work that’s full of potential and is a role I’m more than happy to take on. I’m delighted to be at the forefront of the charge towards making these stronger connections across the system to support how storytelling can deliver real positive change for people.