SPOKES ON TRAMS TO NEWHAVEN 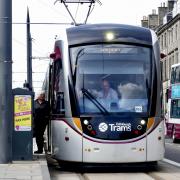 The cycle campaign group Spokes has now published its detailed response to the Council’s consultation on extending the tramway to Newhaven.

The full response supersedes preliminary reactions issued earlier, and is available as a pdf at the foot of this page.

Spokes starts from the premise of welcoming the longer route, and expresses a willingness to participate constructively in making it work well.

But the 25-page document issued yesterday also raises fundamental problems with the scheme as currently envisaged.

Like Leith Central Community Council (see Breaking news, 30.4.18), Spokes criticises the proposals for putting trams first and making everything and everyone else fit in around them. The plans, it says, reverse recent improvements made to the north end of Leith Walk.

Instead, the Council ‘should be designing not a tram corridor but a transport corridor, of course with the tram as a major feature, and which also is integrally designed with a series of people-friendly places for local activity including local shopping.’ 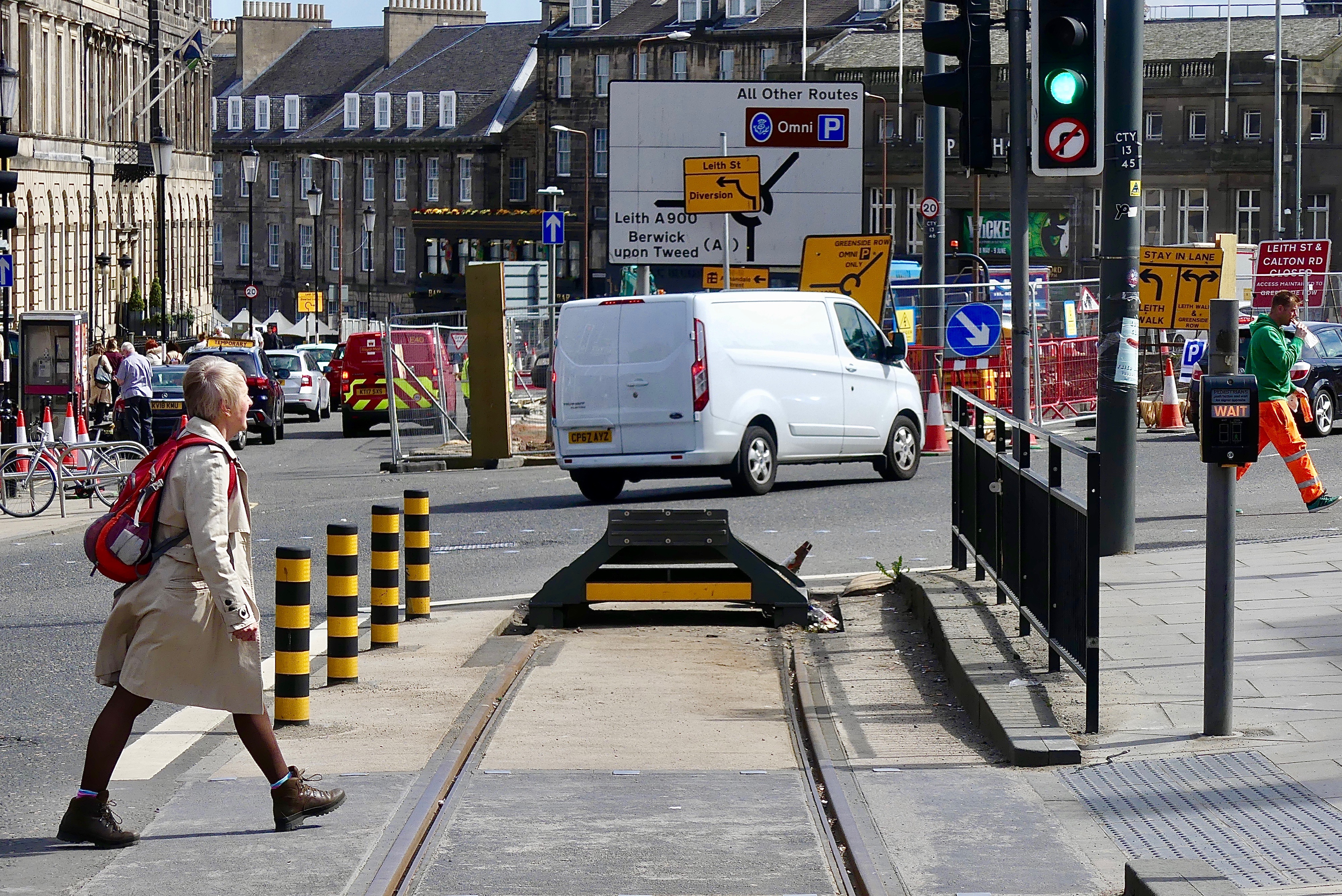 Spokes makes specific points about the need for high-quality cycling infrastructure, and raises detailed design issues at various points along the route. 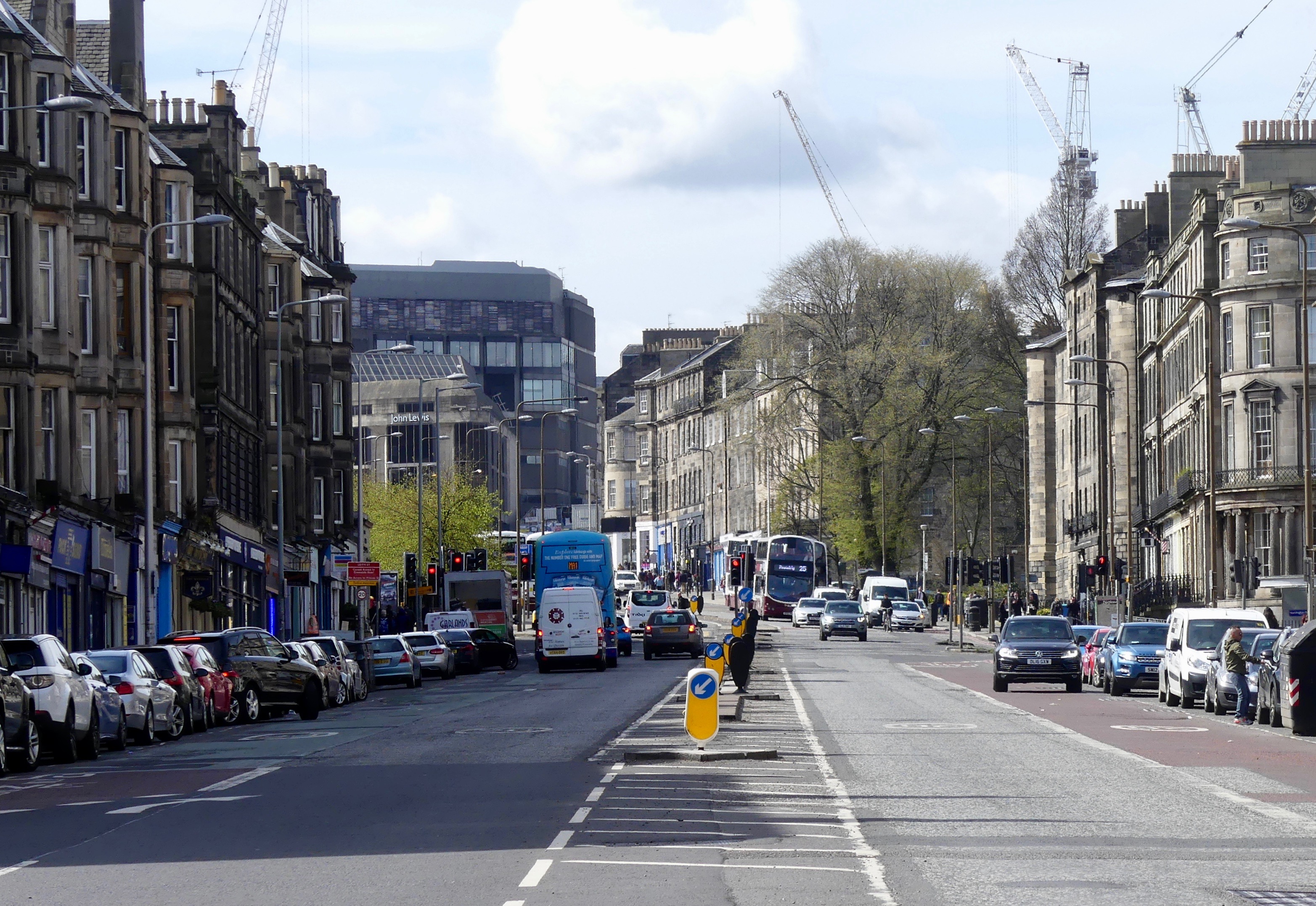 Spokes’s recommendations would, it says, help the project achieve the Council’s own aims to reduce car use, traffic pollution, and congestion; and improve public health, active travel, and Edinburgh as a liveable city: 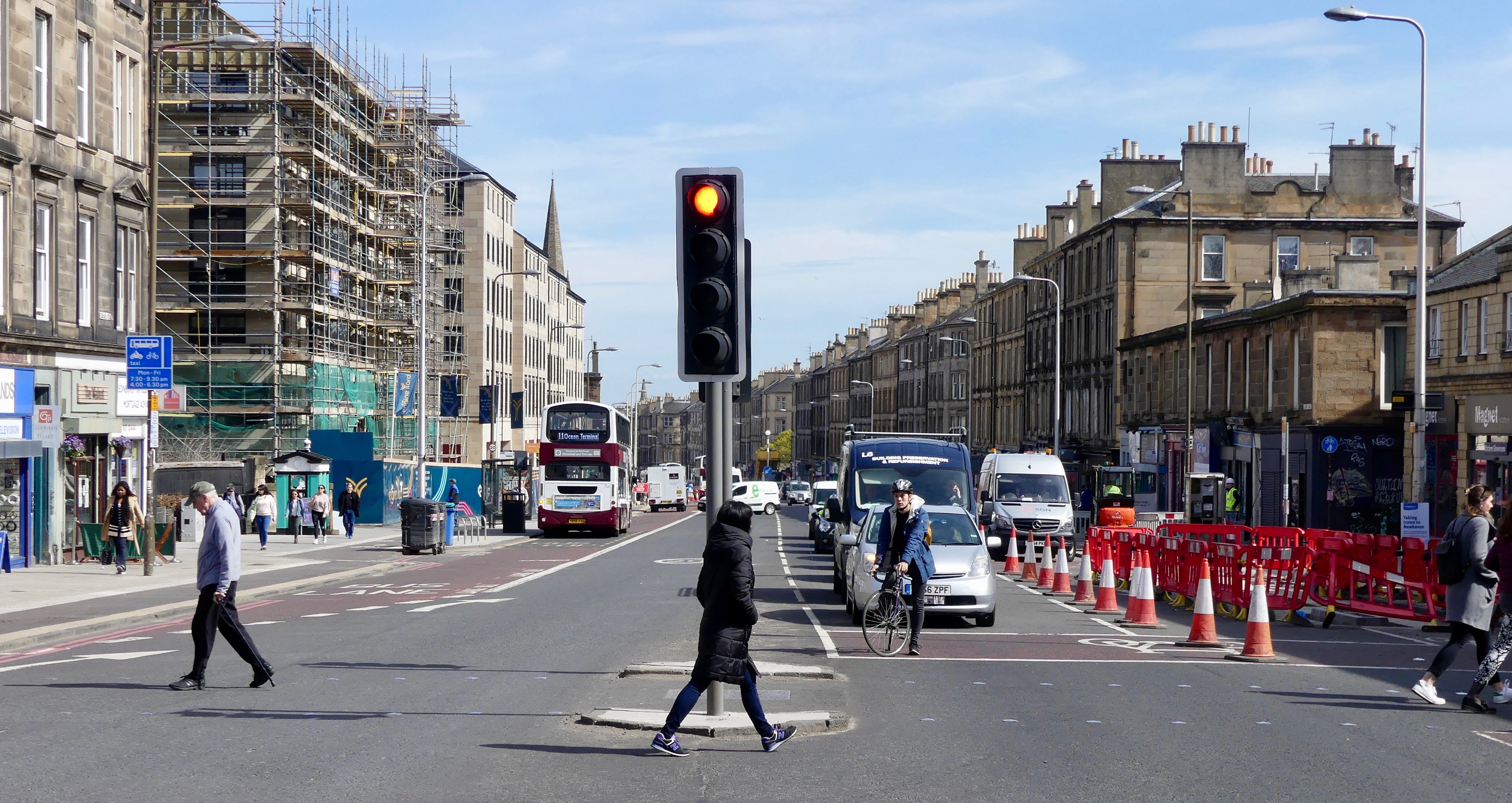 As with Leith Central Community Council’s response, which we reported yesterday, Spurtle is impressed by Spokes’s contribution.

Spokes forensically addresses problems of detail and offers solutions in a way which conforms to a consistent logic.

That logic arises from a clear and thought-through vision of place making, high-quality infrastructure, and a modal shift away from car use towards active travel.

It does all this in a tone of voice which is not strident or aggressive, but calmly determined and collaborative.

The Council and Edinburgh more generally are fortunate to have such an expert, engaged and well-intentioned resource at their disposal. They would do well to listen to it. 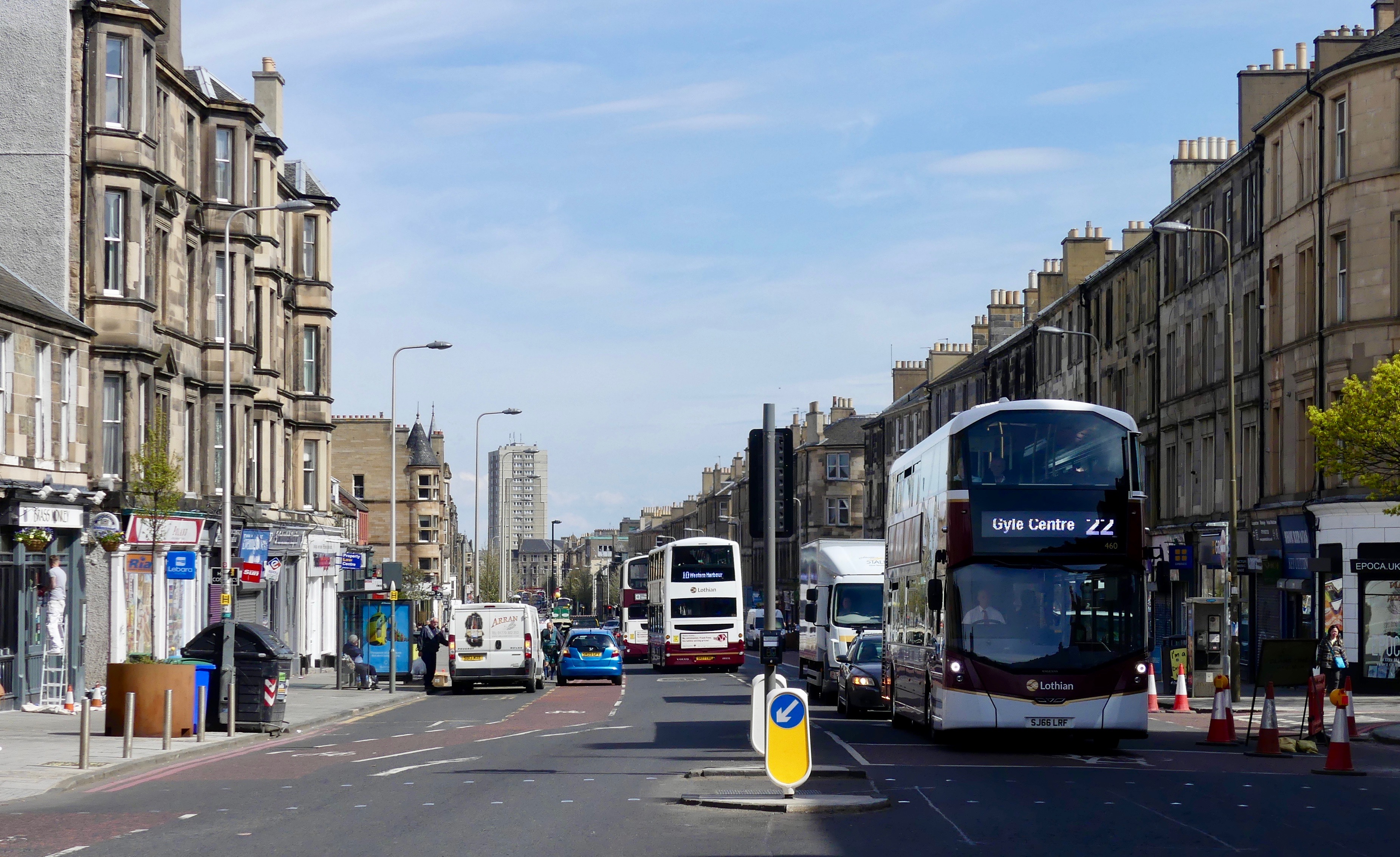 Files
180429 Spokes Full Response to the Trams to Newhaven Consultation.pdf