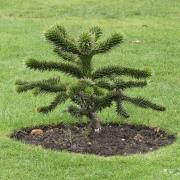 A new tree survey in St Andrew Square Gardens recommends a thoroughgoing removal of deadwood, and additional enhancement of the soil environment.

Doing so will require expanding the soil management budget.

This is the second such survey by the Potter Tree Consultancy (we reported the first in 2016), and it accompanies an application by Essential Edinburgh on behalf of the owners to carry out work here (Ref. 19/04809/TCO). 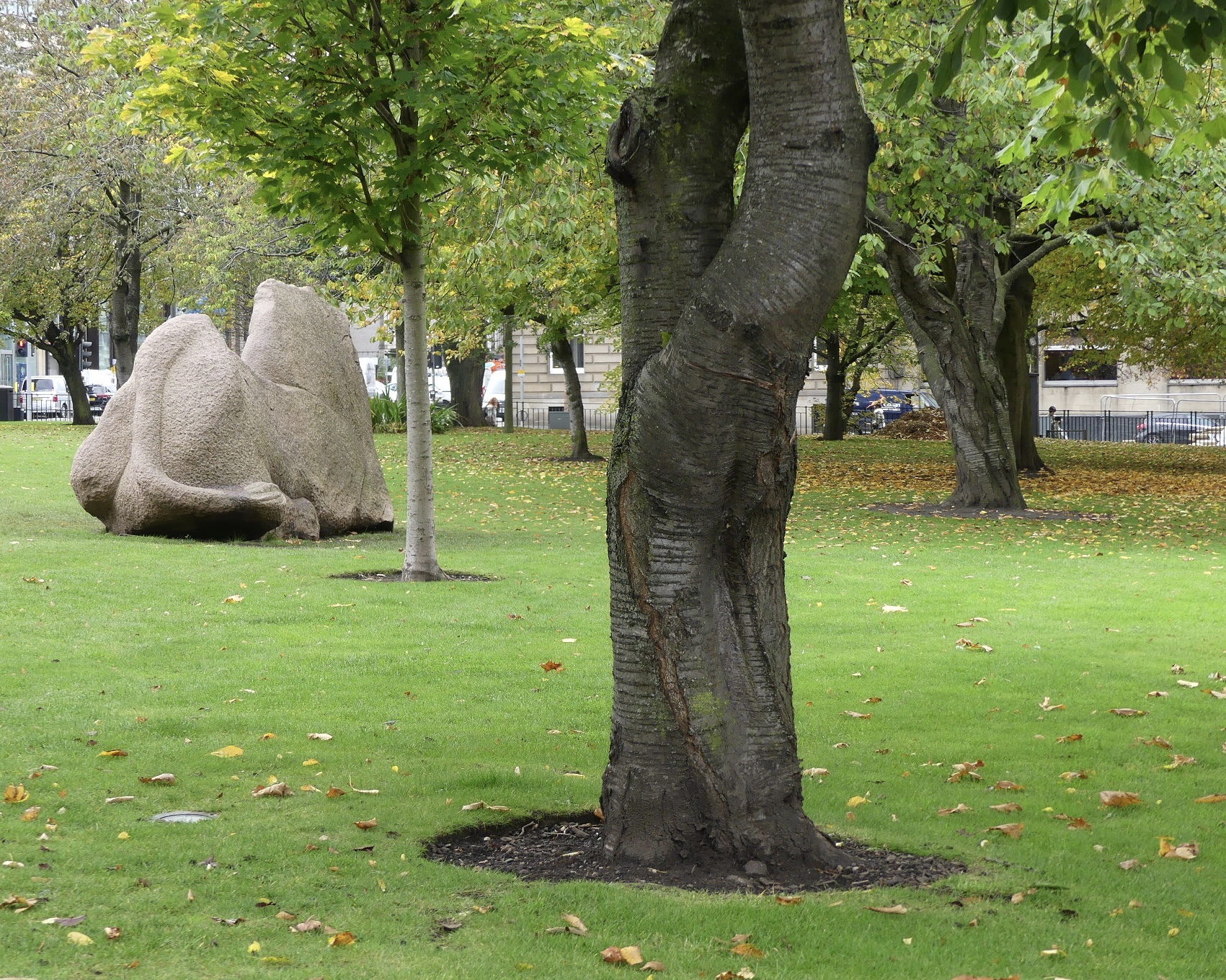 Some 42 trees were identified as needing attention of some kind, with two – a Japanese cherry (T492)  and a wild cherry (T489) – presenting a moderate to high risk to members of the public.

The report, written at the end of August, includes assessments of seven trees which were the subject of a separate TCO application earlier this month (Breaking news, 3.10.19), one of which has since been felled.

Crucially, it identifies the single biggest issue facing trees on the site to be soil compaction caused by heavy pedestrian traffic, particularly within rooting zones.

It describes the recent reduction of events in the Gardens as ‘an extremely positive step … [as] heavy  historic use of the site has now become clearly visible in a significant number of the tree crowns, which are showing signs of significant dieback in the upper portions … and in some cases the spiral of decline has been set in motion’

The report states that, ‘In terms of future management, there needs to be a concerted effort to maintain and where possible expand the soil management budget for the site, with the emphasis being on making funds available to continue the soil de-compaction programme [begun in 2016]’, coupled with wood chip mulch application, and soil amendments such as ‘Bio-char and possibly prescription fertilisation’.

This should involve expansion of the de-compacted areas around trees and further applications of wood chip mulch to complement this. 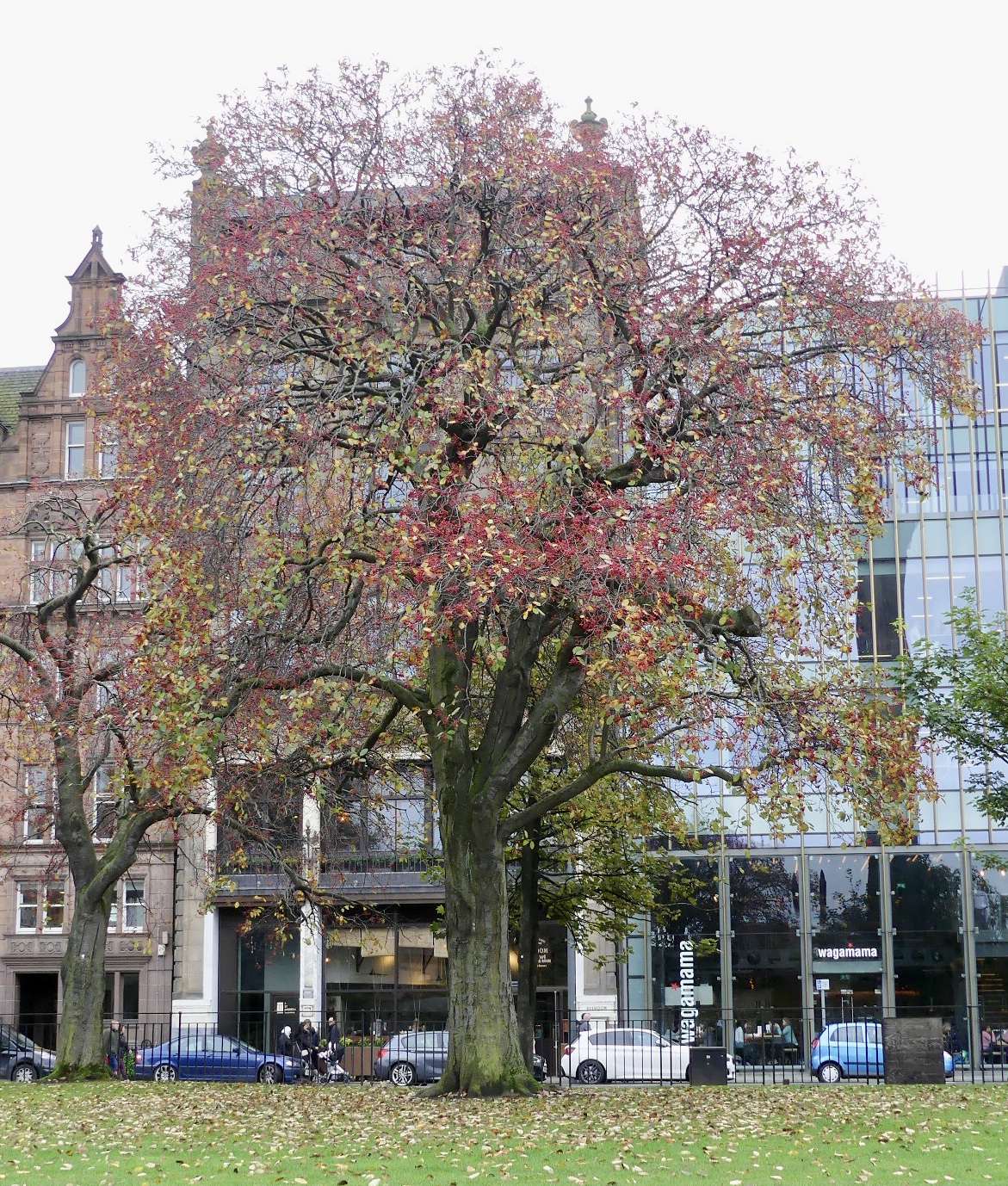 The mixed ages of the tree population in the Gardens – 47% young, 39% middle-aged, 12% mature – is viewed as positive in terms of maintaining amenity. Spurtle cannot account for the missing 2%.

On an optimistic note, the report confidently concludes that, if its recommendations are implemented and combined with deadwood removal and light crown reduction and/or crown thinning works, ‘the trees on the site can be safely maintained for the benefit and pleasure of many future visitors to the site.’

Spurtle applauds PTC’s scientific rigour, and the robust clarity of its recommendations.

We trust its findings will reinforce proprietors’ conviction that the Gardens are not suitable for major events or ever increasing footfall. We also hope it will encourage them to find the extra funds necessary to expand the programme of works and make good the widespread damage done to trees here over recent years. 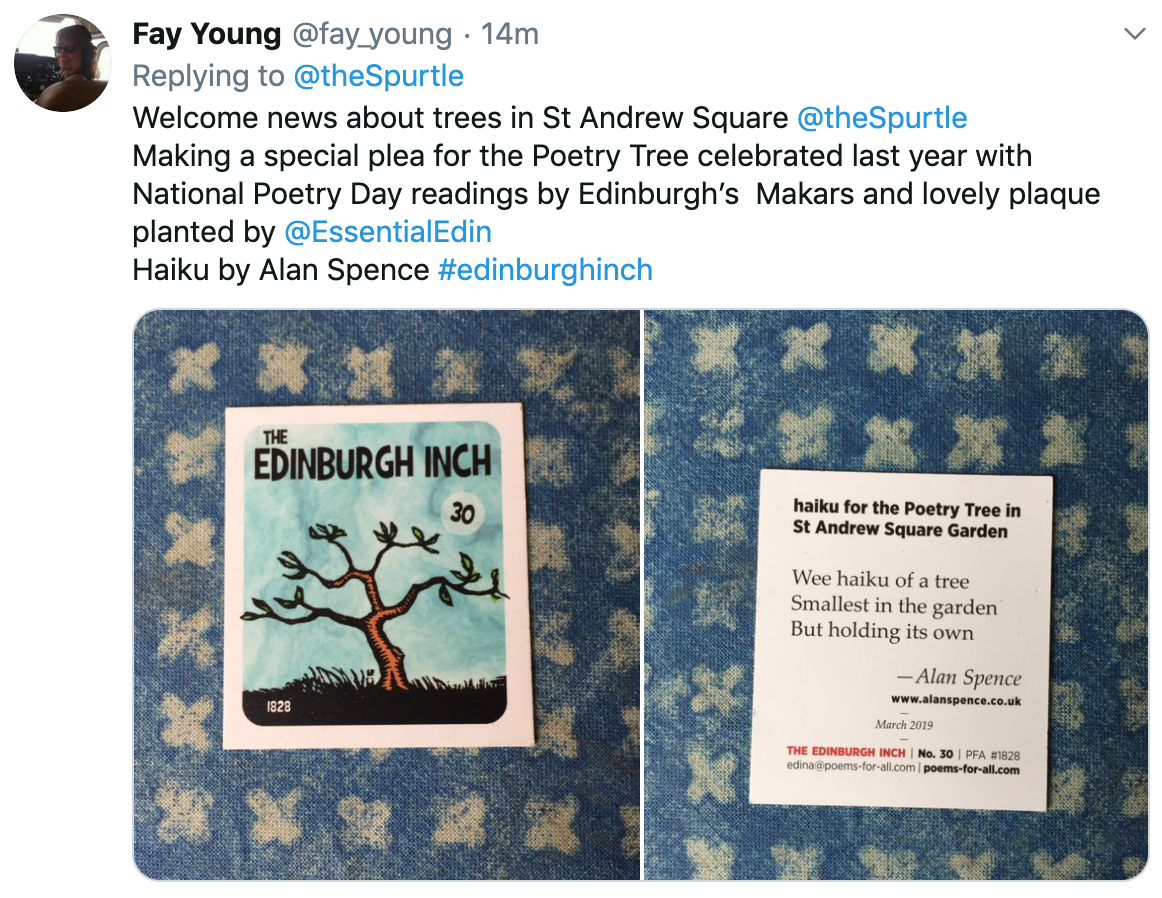 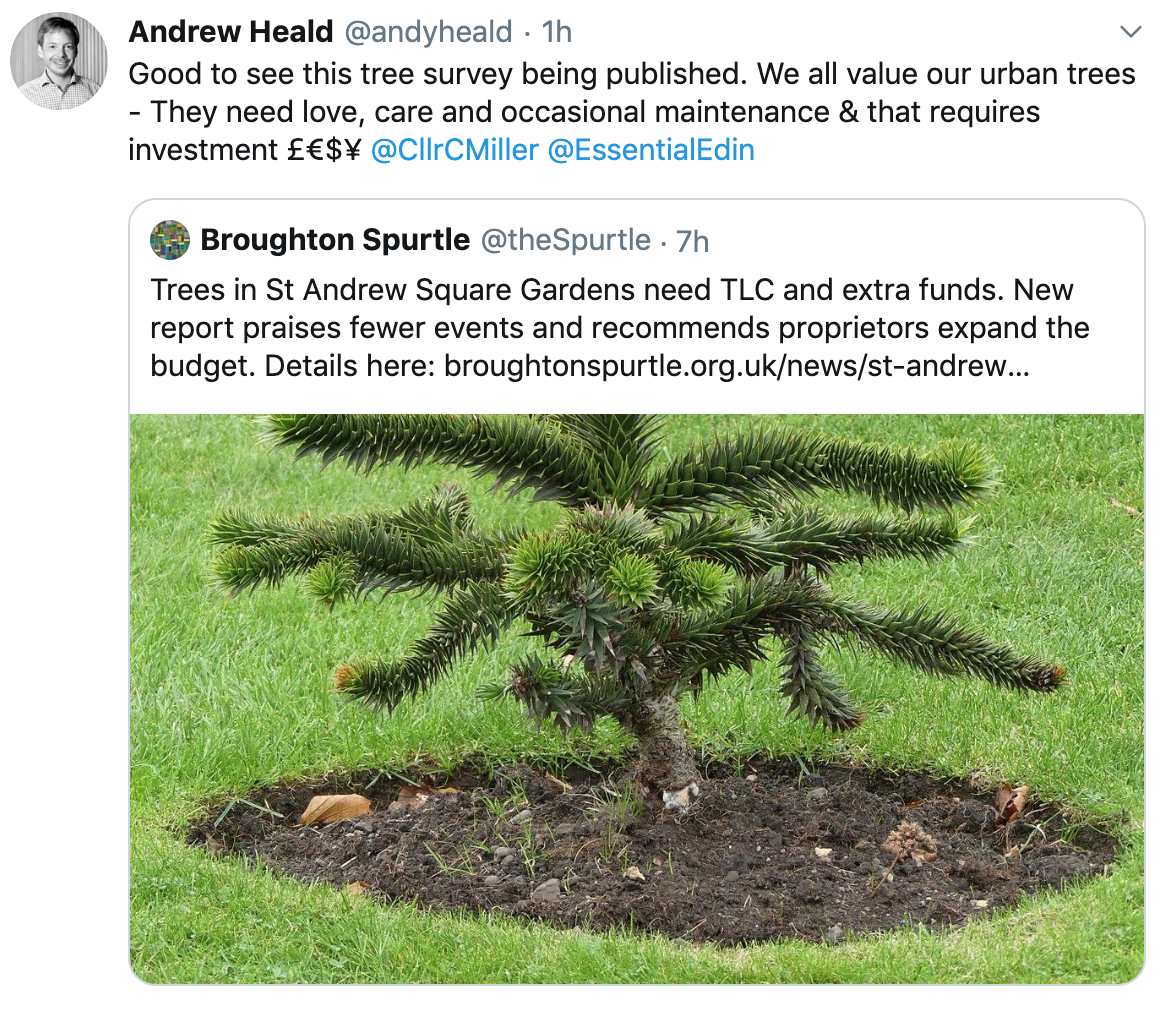