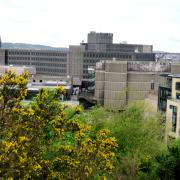 Spurtle was excited by what was on view, and encountered nothing but helpful charm throughout the event.

However, we treat all such corporate persuasiveness with dollops of caution, and so should you. Here's what we think we've winkled out so far. 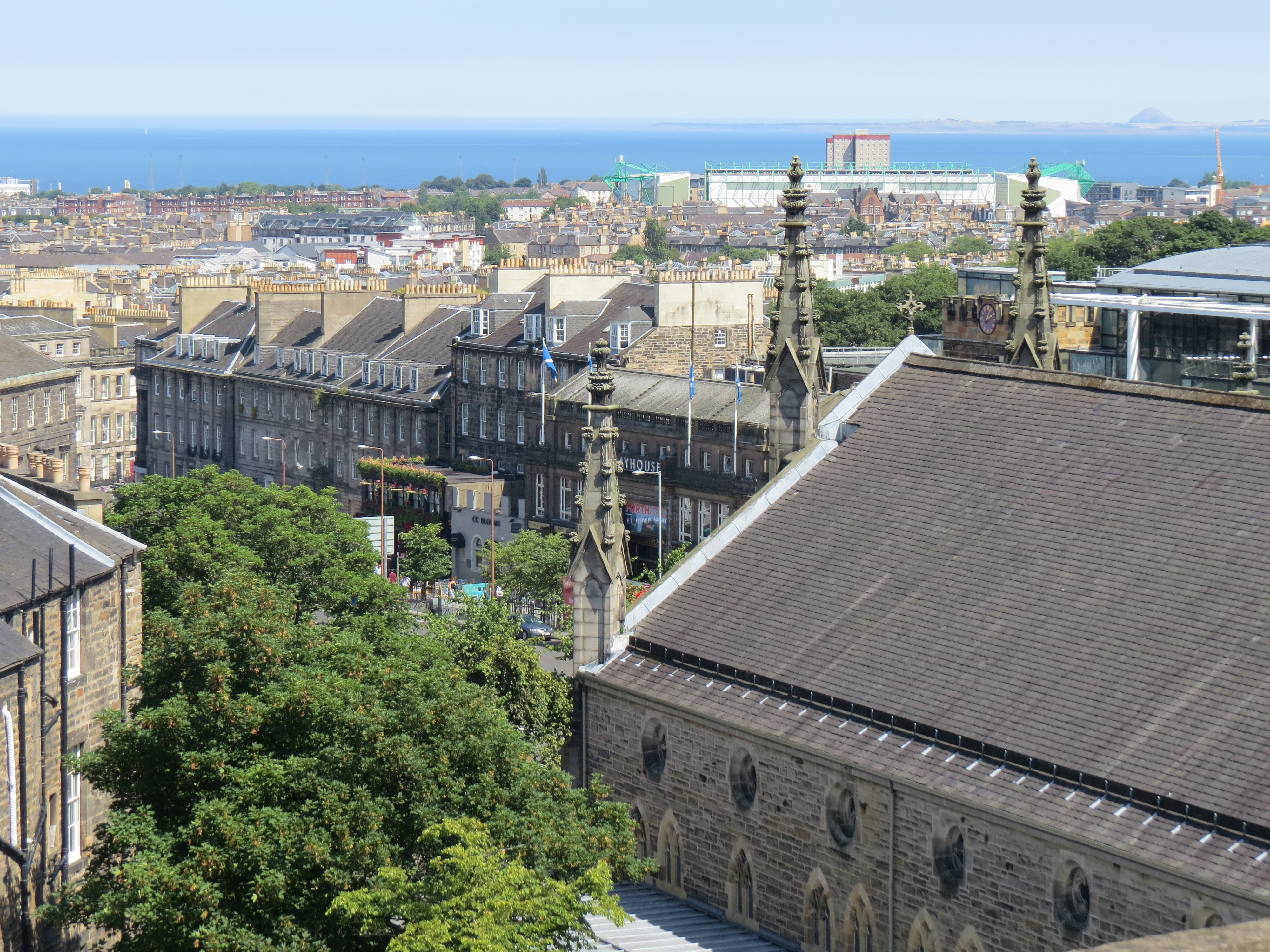 Building a hotel in the middle of Picardy Place is NOT part of TH’s plans. Whether or not a new hotel is eventually consented for this site will definitely not affect TH's decision to go ahead with the St James Quarter.

Spurtle thinks this line is substantially different to the one spun so far (Breaking news, 9.12.13).

Up to now, locals have been briefed that Thistle Hotels enjoyed a watertight lease on its St James Hotel fronting Leith Street, and would not budge without being found a new home nearby. Its remaining in place was said to be a spanner in the works for developing the rest of the St James Quarter. Redeveloping the St James Quarter could not progress without a new base for the hotel, and the best place for it was plumb-centre in Picardy Place.

But yesterday we were told TH – which owns the freehold – has effectively bought out Thistle Hotels’ sub-lease from a third party and given them their marching orders without offering an alternative location.

So, suddenly, the widely 'understood' problem about the St James Hotel finding a new home turns out not to have been a problem at all. How could such a misunderstanding possibly have arisen and who may have encouraged it?

We will ask City of Edinburgh Council – owner of the land around Picardy Place – if any department can shed light on the mystery.* 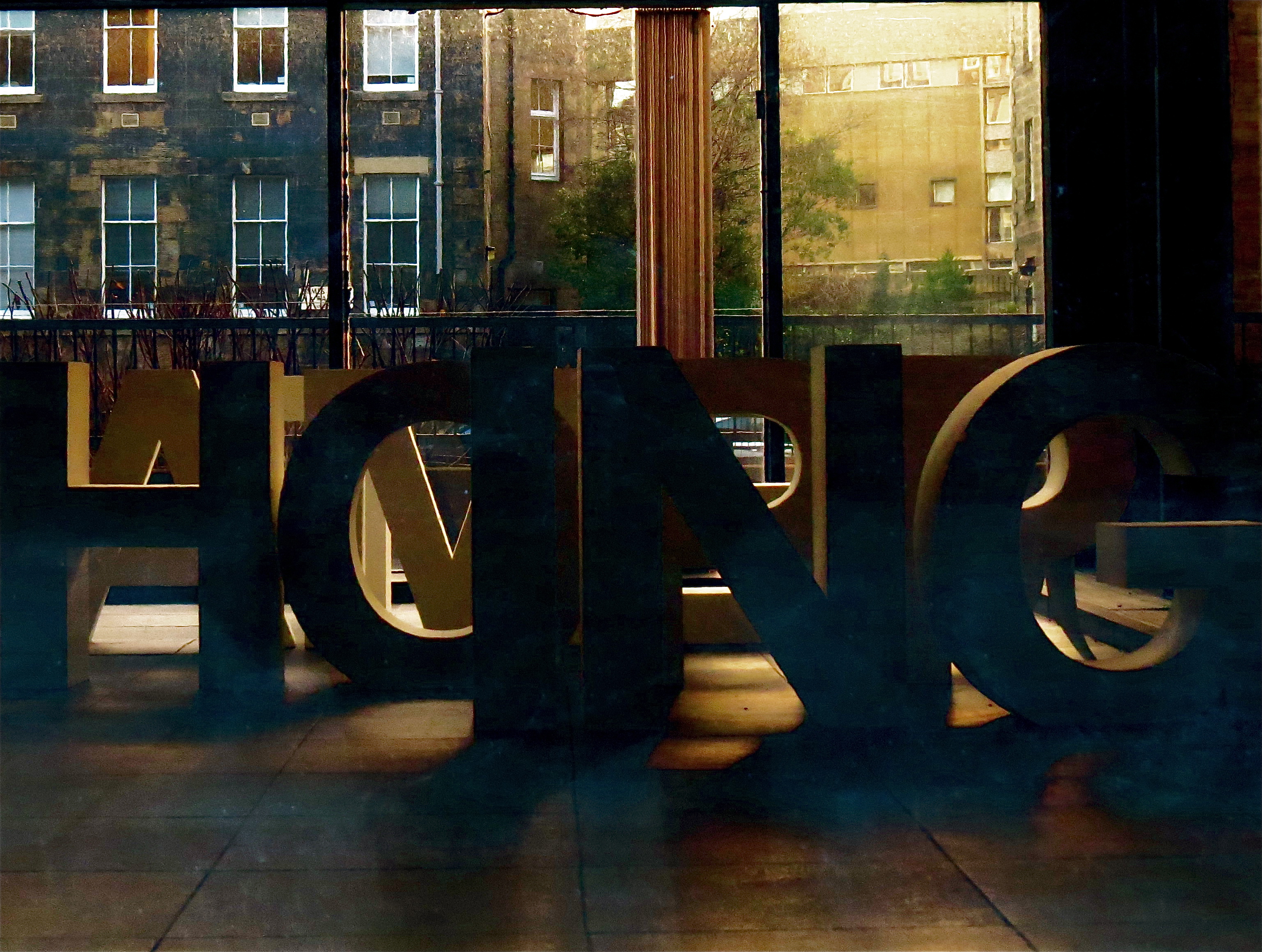 This matters a lot to locals, planning activists, community councillors, politicians and others wondering how and where to apply the right pressure to achieve the right future for Picardy Place.

If an £850m development next door is not after all in jeopardy, CEC should be a lot more persuadable. They should, indeed, be spending more time asking Edinburgh people what they want here.

Now, call us suspicious, but we're a tad uncomfortable about the gap between TH unexpectedly not being involved in Picardy Place at present, and a spokesman's comment that it could potentially become involved later. Which is it and under what circumstances? 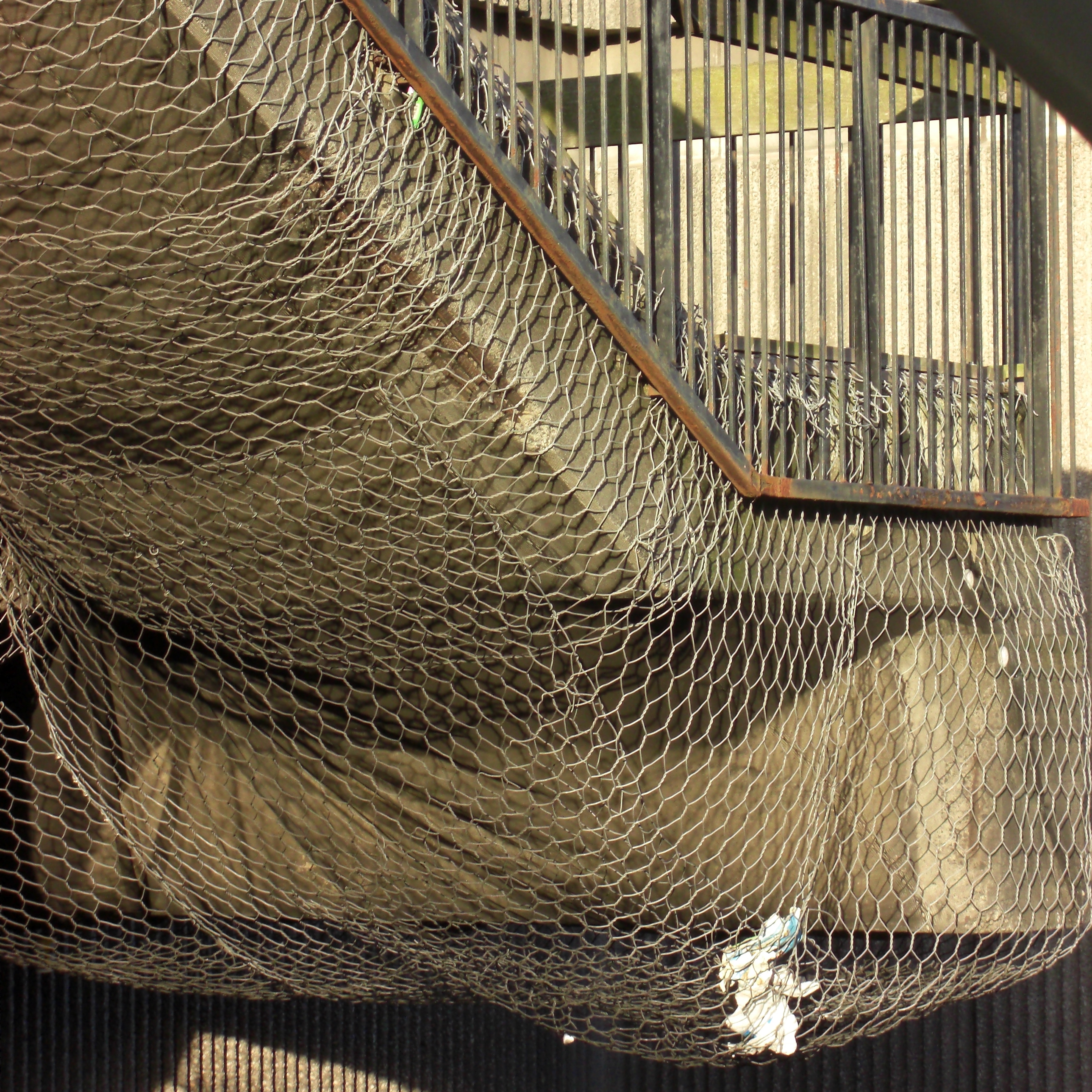 A major redevelopment of John Lewis seems likely to accompany creation of the St James Quarter.

Significantly, this would involve increasing ‘customer-facing floorspace’ from 140,000 square feet to 180,000 square feet,  this potentially being achieved by changing internal floor-plates and escalator positions, and by extending the overall footprint of the shop. 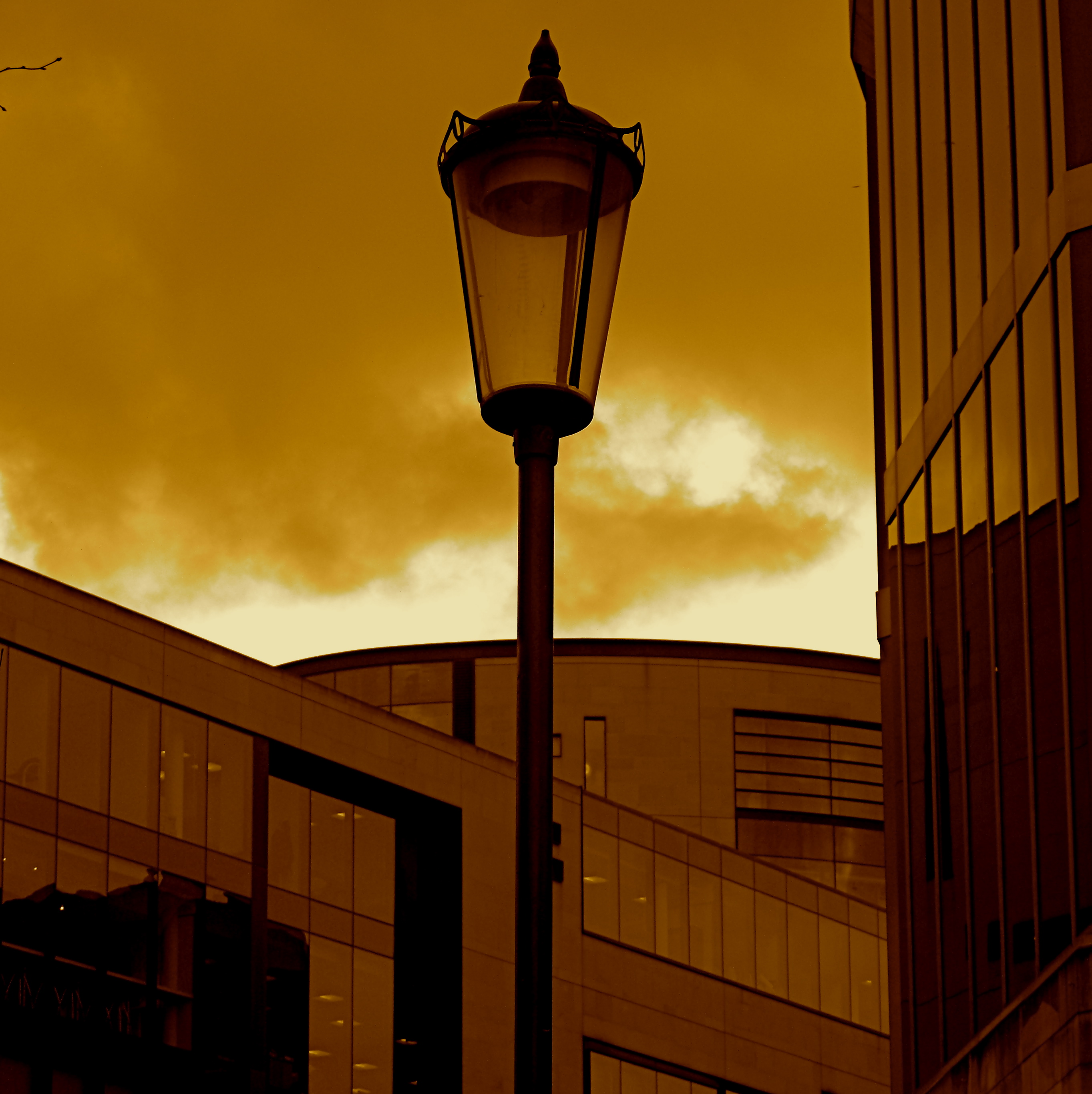 A new ‘prow’ projecting out to the north between Leith Street and Little King Street is on the cards.

A new extension is also envisaged south-eastwards into Leith Street  (where the raised, paved flower-bed stands now in the shadow of the bridge). The current Brutalist concrete frontage would be lost to view.

To put it mildly, none of that sounds like business as usual. Proposals for John Lewis are apparently under discussion and very fluid.

Compulsory purchases of listed buildings have come to light in the last 3 months, but plans for them are only now becoming clear. Edinburgh-based conservation architects Purcell Miller Tritton are in charge of the new designs. 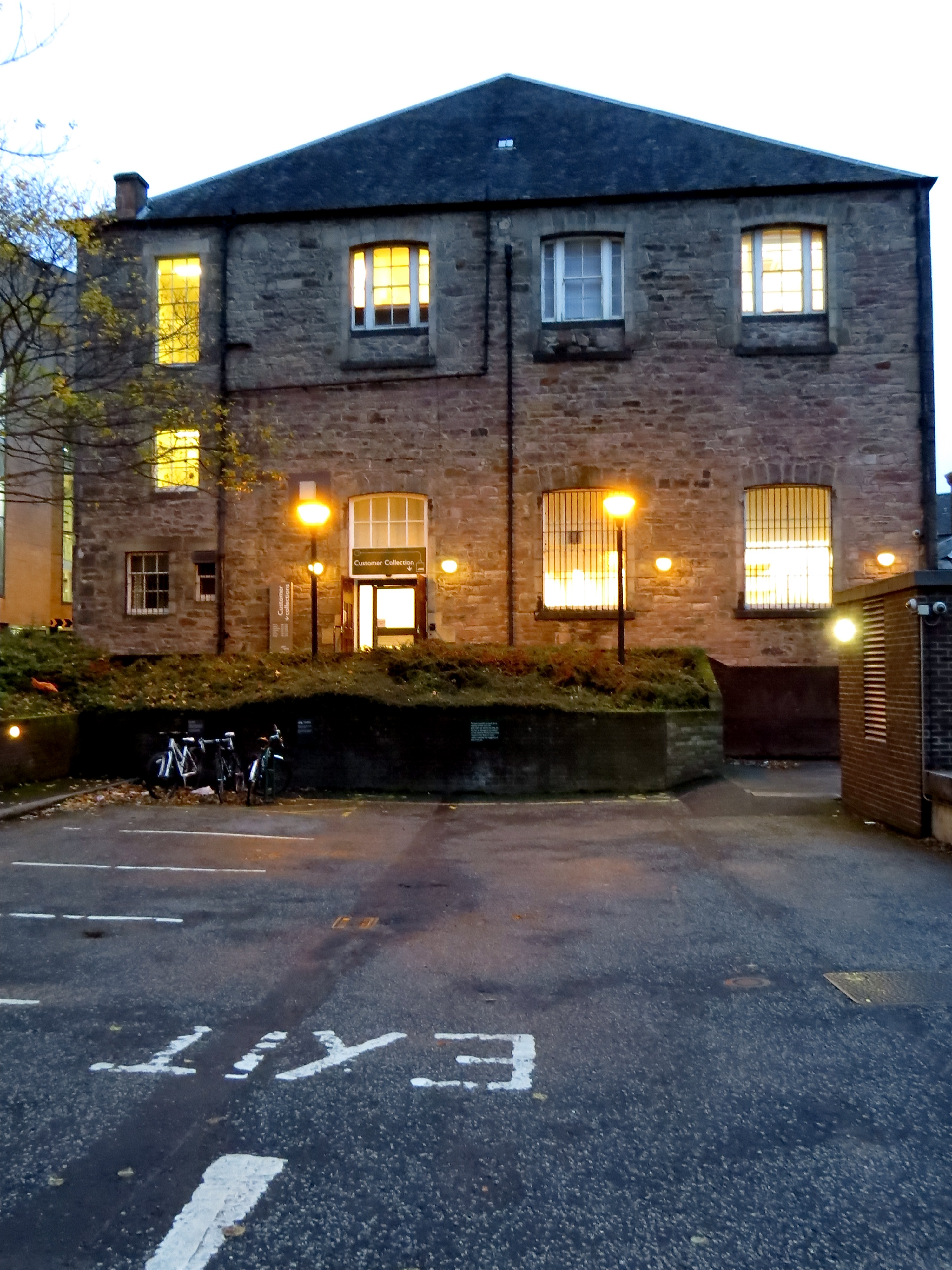 The converted building (a former church) would then house the St James Quarter's management on upper floors, and a restaurant and café at ground- and first-floor levels.

A glass cube projecting from the south-east elevation would extend these activities towards a new (quite small) public square/‘urban space’ (currently a car park) adjacent to Café Camino. 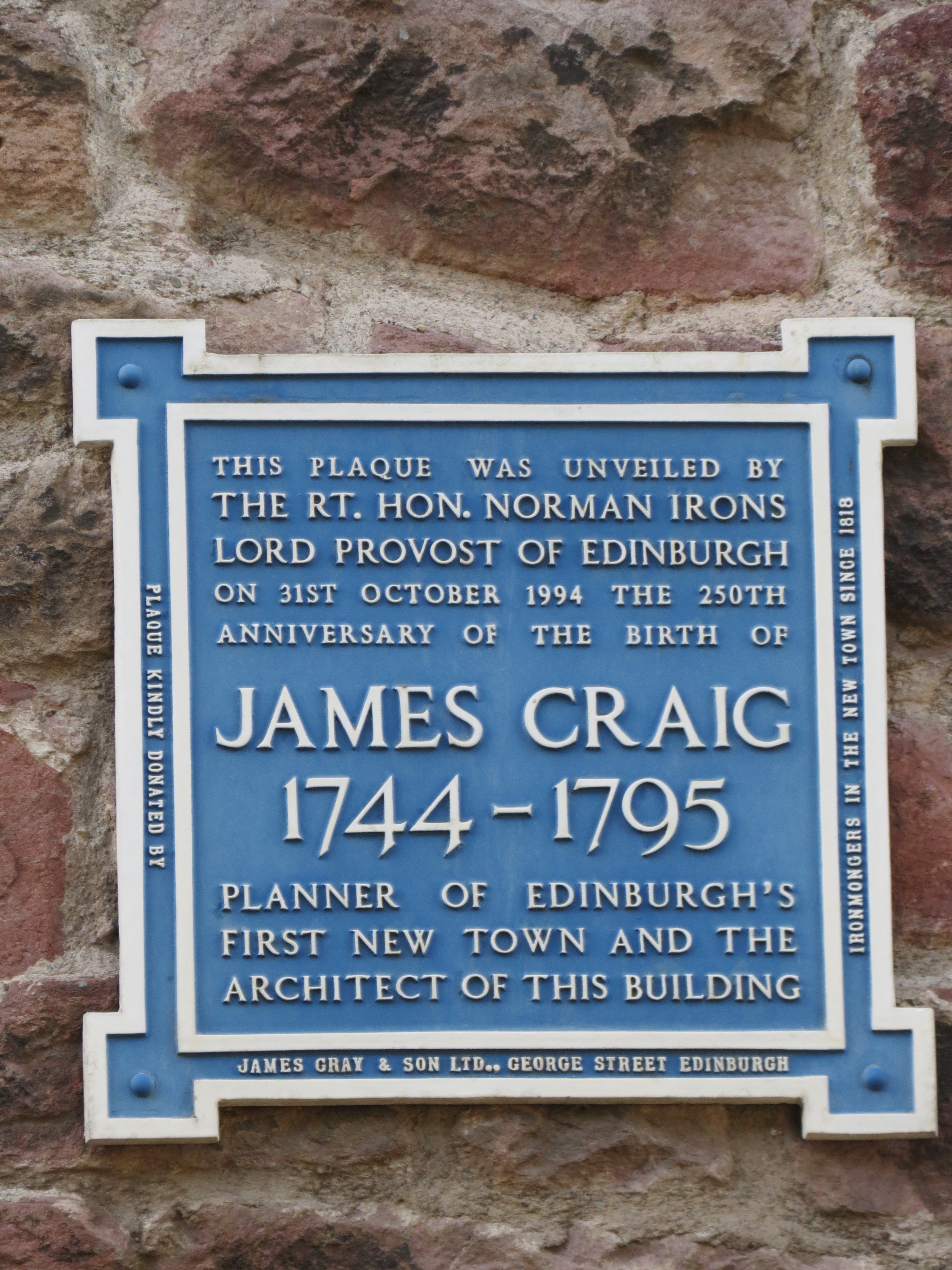 Stair and plate entrances to the original ground floor (today’s first floor) would be restored. Access to three new ‘exclusive’ retail outlets would be supplemented by more accessible entrances at the current ground floor. 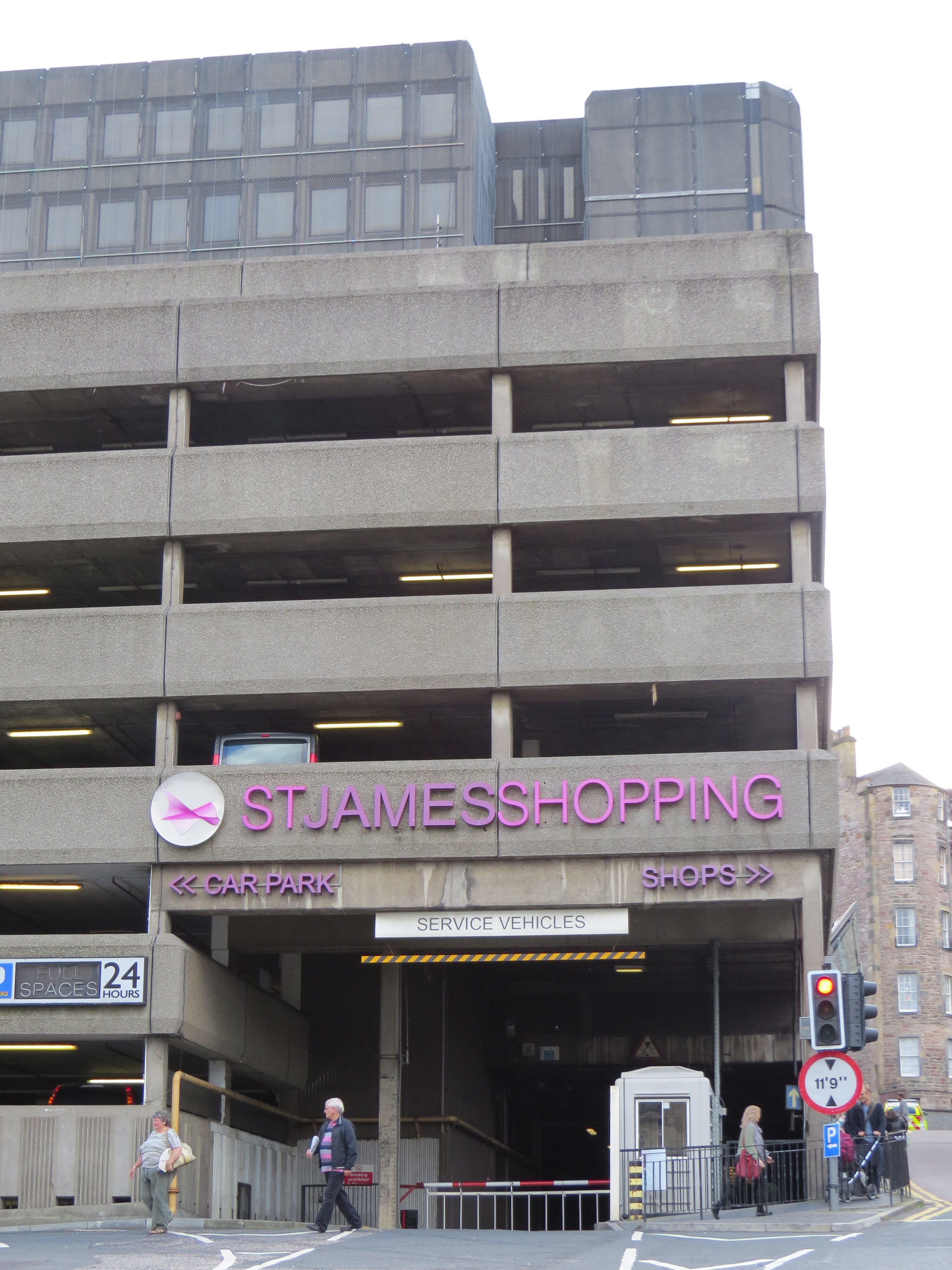 A new pedestrian crossing would connect the St James Centre to the Greenside car park across Leith Street.

Little King Street would be reserved for pedestrians and cyclists. Pedestrians and dismounted cyclists could cross through the St James Quarter 24 hours a day.

Displaced traffic during the construction phase will, we predict, cause disruption to Broughton and the New Town equal to if not greater than that experienced during tramworks. It may well force a delay to any implementation of partial pedestrianisation of George Street. 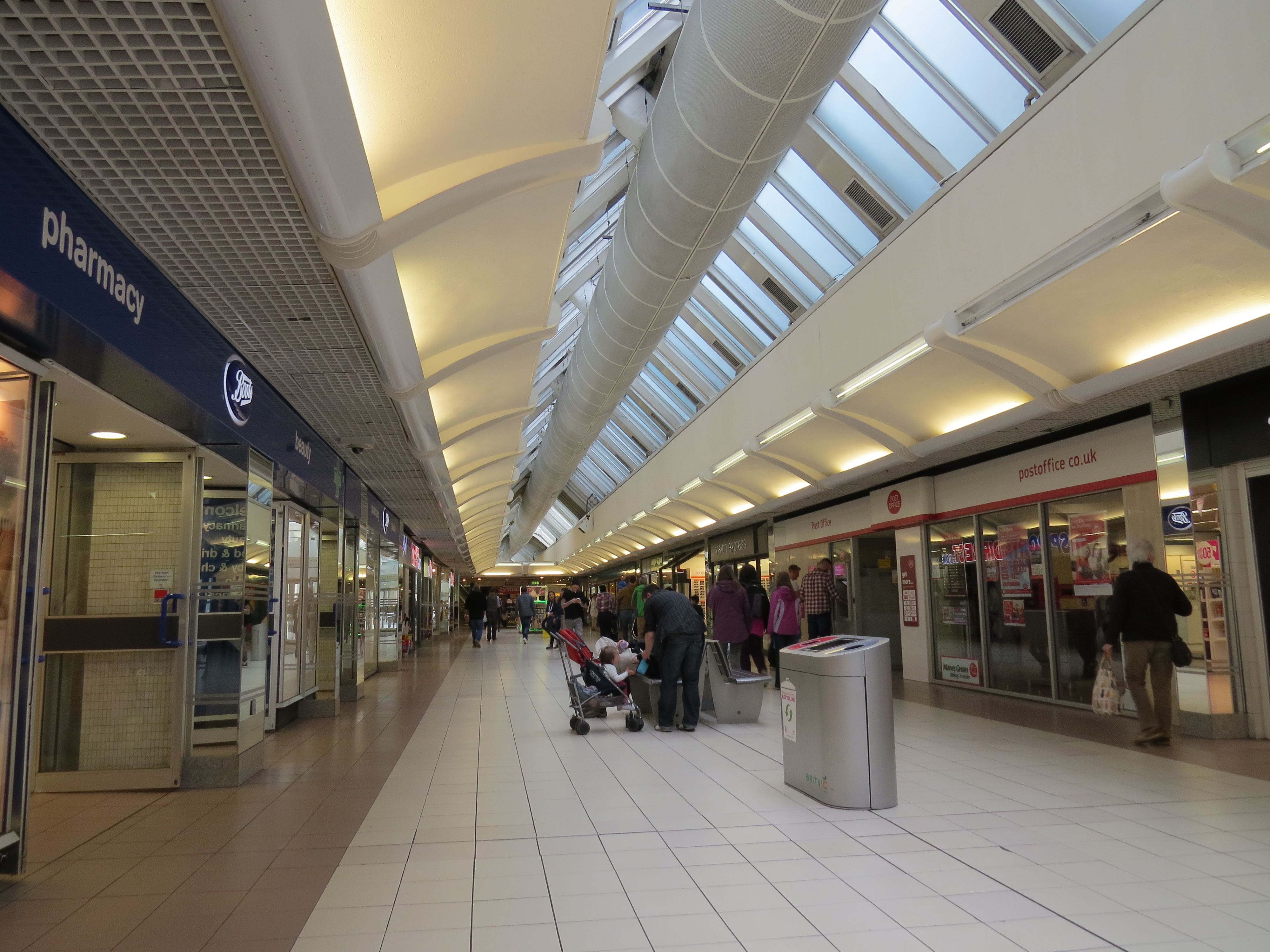 *UPDATE: CITY OF EDINBURGH COUNCIL CLARIFICATION
A response to Spurtle's enquiries was received late this afternoon.

A Council spokesperson, said: 'The Council owns land at Picardy Place and is currently looking at how best to utilise this asset. Updates on this work will be reported to Council committees in the next few months'.

It is not a statement of startling transparency. However, we're sure CEC officials will be interested to hear how Spurtle readers would like best to utilise Picardy Place. Send us your blue-sky thoughts at spurtle@hotmail.co.uk and @theSpurtle and Facebook 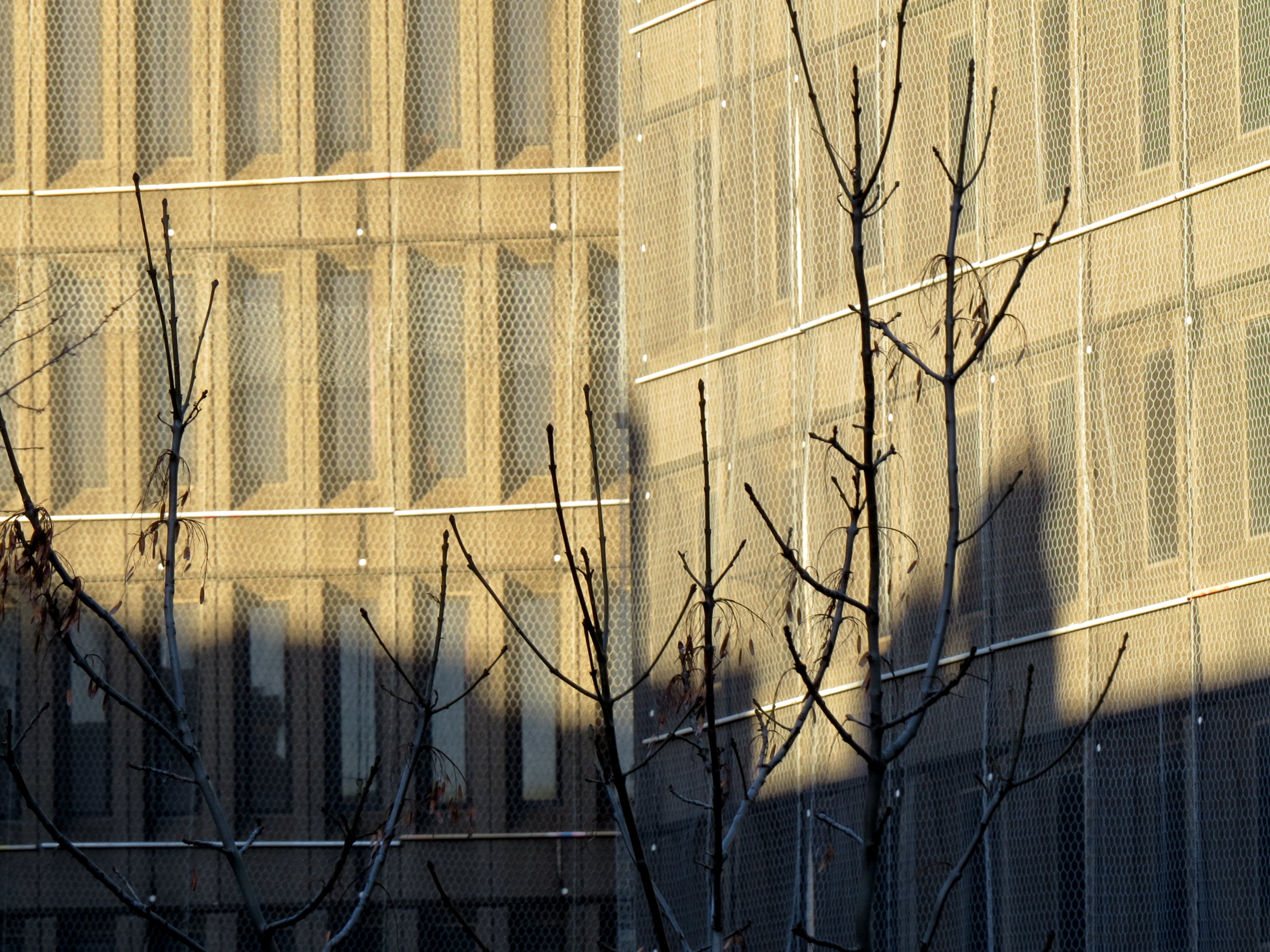