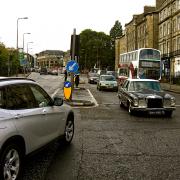 Some of the ‘stakeholders’ at last night’s Leith Central Community Council have grown so frustrated with Council officials that they're wondering why they're still involved in meetings to discuss Leith Walk repairs and improvements.


Stakeholders include members of the Community Council, Leith Business Association and the charity Greener Leith. Complaints include: 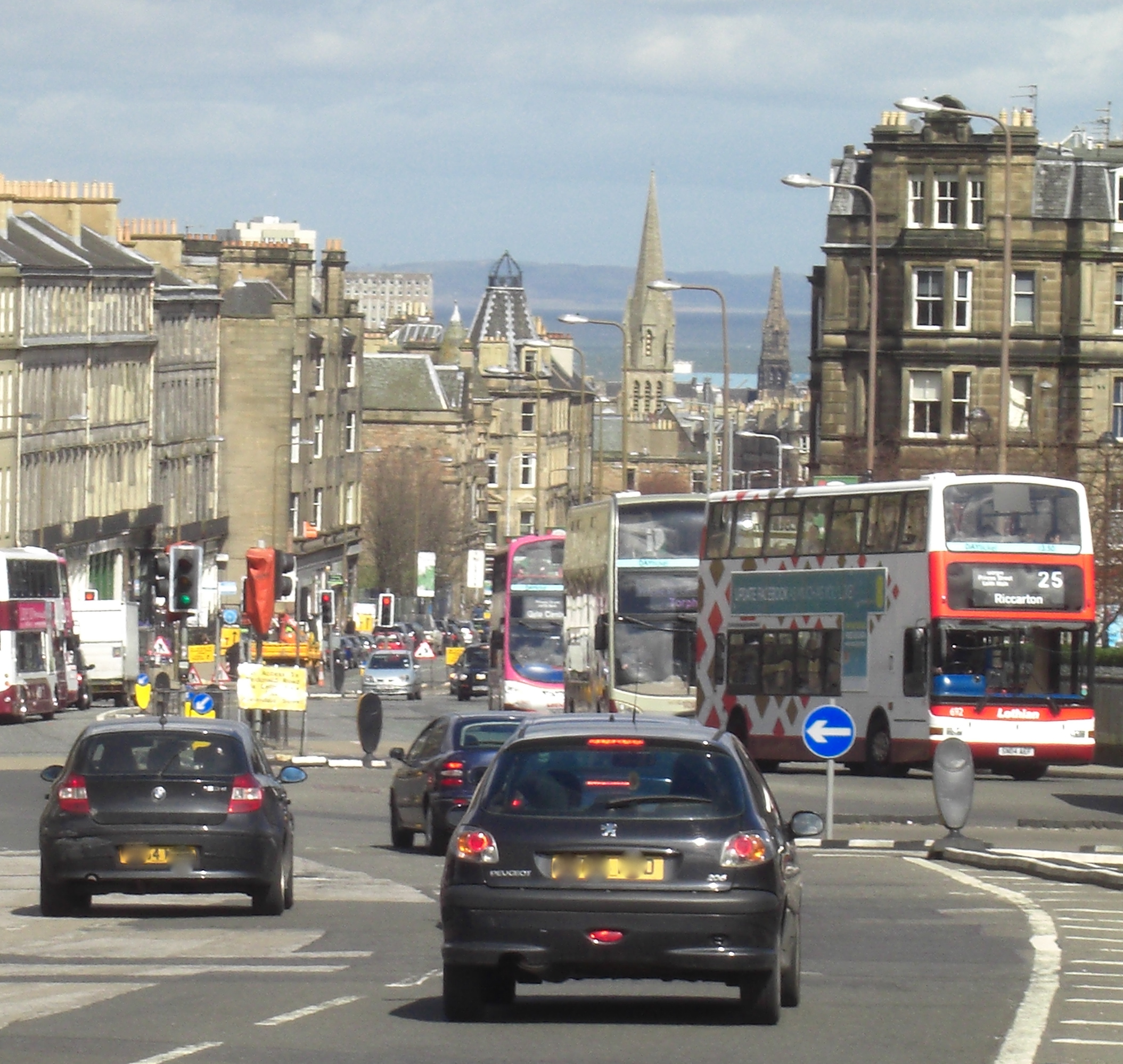 Stakeholders – some of whom are qualified engineers – particularly resent detailed information being withheld from them on the grounds that the designs are very complex.

At last night’s meeting, the principal problems were identified as obstructiveness, incompetence and officials.


Leith Walk (Ward 12) Councillor Deidre Brock suggested someone from the Council should come to the LCCC’s next meeting and explain what is happening. 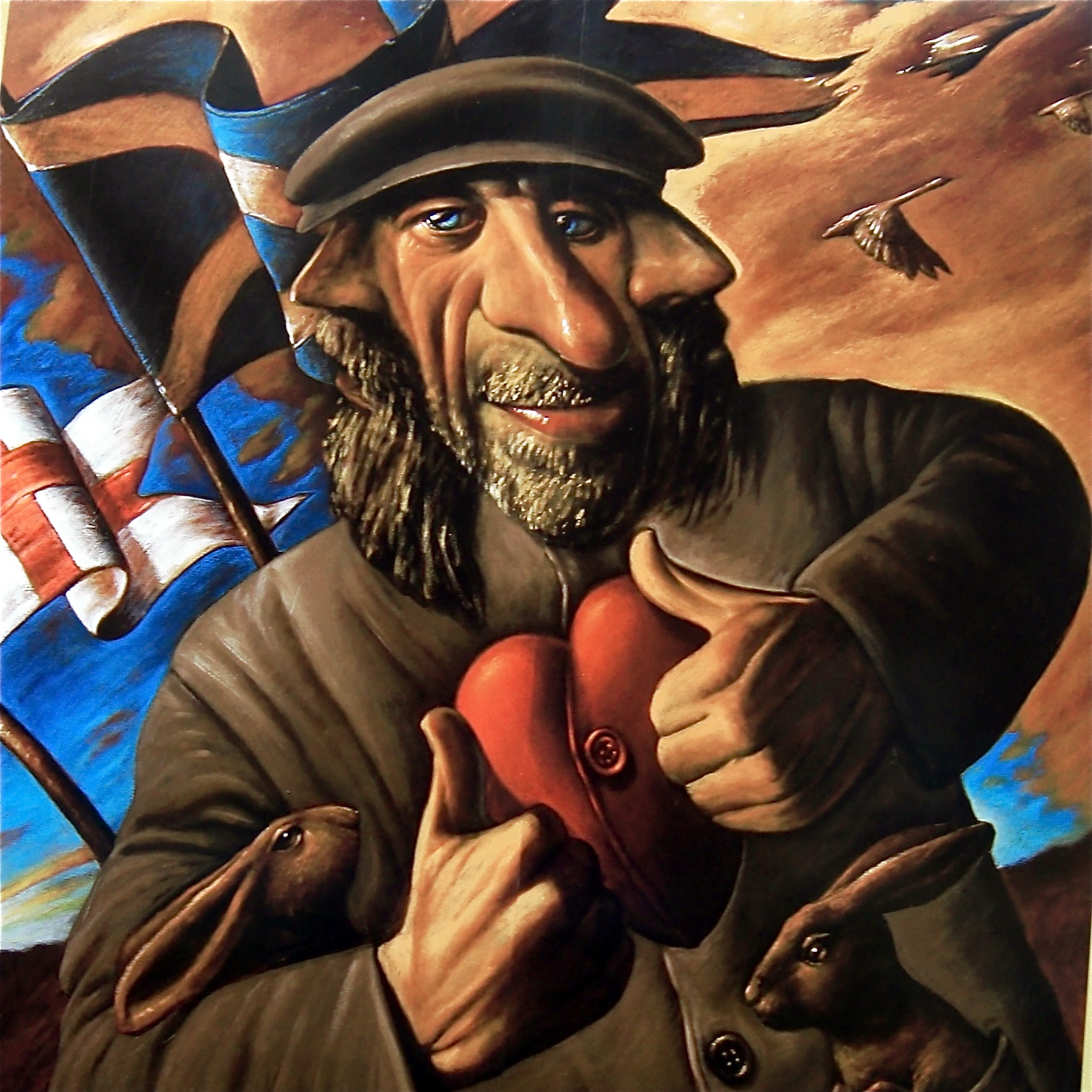 LCCC resolved to write again to Transport and Environment Convener Lesley Hinds asking for the programme to be clarified and accelerated. The current pace, they say, is far too slow. LCCC will also repeat its call for Council processes to be regularised both within and between meetings so that accurate information can be accurately communicated.


To outside observers, the Leith Walk consultation exercise sounds at worst as though Council officials have learnt nothing from past mishandling of tramworks. At best, it seems that an exercise designed to aid transparency and community engagement in order to achieve the best possible result for Leith Walk is failing on all fronts simultaneously.


The situation is already a public relations disaster. Most locals will want Councillor Hinds to bang heads and kick bums quickly, before this turns into yet another colossal waste of public money.

Are stakeholders right to kick up a fuss on this, or should they pipe down and let hard-pressed officials get on with the job? Let us know what you think by email spurtle@hotmail.co.uk on Facebook Broughton Spurtle or Twitter @theSpurtle

I'm happy to go on the record to say that I think the stakeholder meetings for Leith Walk are a waste of time, and I haven't been lately as I was so disheartened after the last meeting, writes Tracy Griffen of Griffen Fitness on Tuesday 18 December.

I used to attend as a concerned Leith resident and business owner, and as secretary of the Edinburgh branch of the Federation of Small Businesses (FSB). I attended about 4 meetings earlier this year. There was no agenda sent out in advance, no minutes distributed, and little transparency. The actual roadworks timeframe is far too long and vague; local businesses are suffering from the state of the street and have been for some time now. Leith Walk has been dangerous to cycle down for the last year – it is simply not acceptable.


Somehow, by 'engaging' with the community, the Council are hoping that we'll all feel better about the dire state of our surroundings. There have been no plans released for the Foot of the Walk or Pilrig Street junctions, and no discussion, as 'It's all a bit complicated' (I quote). They are claiming that we should be grateful for the amazing design they are conjuring up. 'Look to Constitution Street,' we have been told. Yes, it is complete, kinda, with bunting.


I for one cannot wait any longer for Leith Walk to be upgraded – there is too much dragging of feet and not enough action. Four years ago, I opened my fitness studio on the corner of Leith Walk and Balfour Street as there was meant to be a tram stop there. All there's been since are excuses, and smoke and mirrors. I am very angry (and it takes a lot for me to say that).


When is the next Leith Walk Stakeholders meeting? That's a mystery folks, as no information is emailed – I rely on Charlotte from Greener Leith to tell me when.

A tip of the discussion-iceberg appears in the Leith Central Community Council's recently ratified minutes of the meeting, available below.

And a clarification of LCCC's position (a commitment to remain part of the stakeholder consultation process) from Vice Chair Harald Tobermann's was received by us on 22.12.13:

'While it is good to see that the Leith Walk works have been getting a lot of attention thanks to your article [Breaking news, 17.12.13], it would not be correct to say that Leith Central Community Council is considering a withdrawal from the stakeholder process.

'There was a lively debate at the December meeting, but no vote on withdrawal was taken, so the views reported are of individual LCCC members and not the collective view of the Community Council.

'Yes, there is widespread frustration, and the main problem is the length of time it has taken to get to where we are and how long it will still take: the best estimate available is December 2015.

'Given that Leith Walk is the most densely populated area in Scotland and the slow speed of progress is not driven by technical complexities, the prospect of another two years of Edinburgh's third most important street continuing in the current dilapidated state is clearly less than palatable.'

For a related story (and evolving correspondence) on potential loss of parking spaces along Leith Walk, see Breaking news (22.12.13).