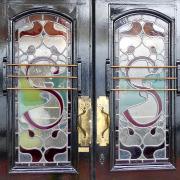 Planning permission in principle is sought for the demolition of Smithie’s Bar on Eyre Place, and its replacement by a 3-storey housing block with attic and basement (Ref. 19/02460/PPP).

The applicant is Lindsay John McArthur, one of two directors for the public house and bar company L & K McArthur Ltd, registered at 49–51 Eyre Place since 2017.

In a statement supporting the application, Stockbridge-based David Blaikie Architects asserts that, ‘The presence of a variety of pubs in the area means that the demolition of Smithies Bar will have no effect on the local community.’ It goes on to state that ‘the removal of Smithies will improve the amenity of the many domestic flats in Eyre Place’, without specifying how.

The statement goes on to note the presence of three and four-storey tenements in the area, including two demolished because of subsidence in what is now garden ground to the east of the bar. 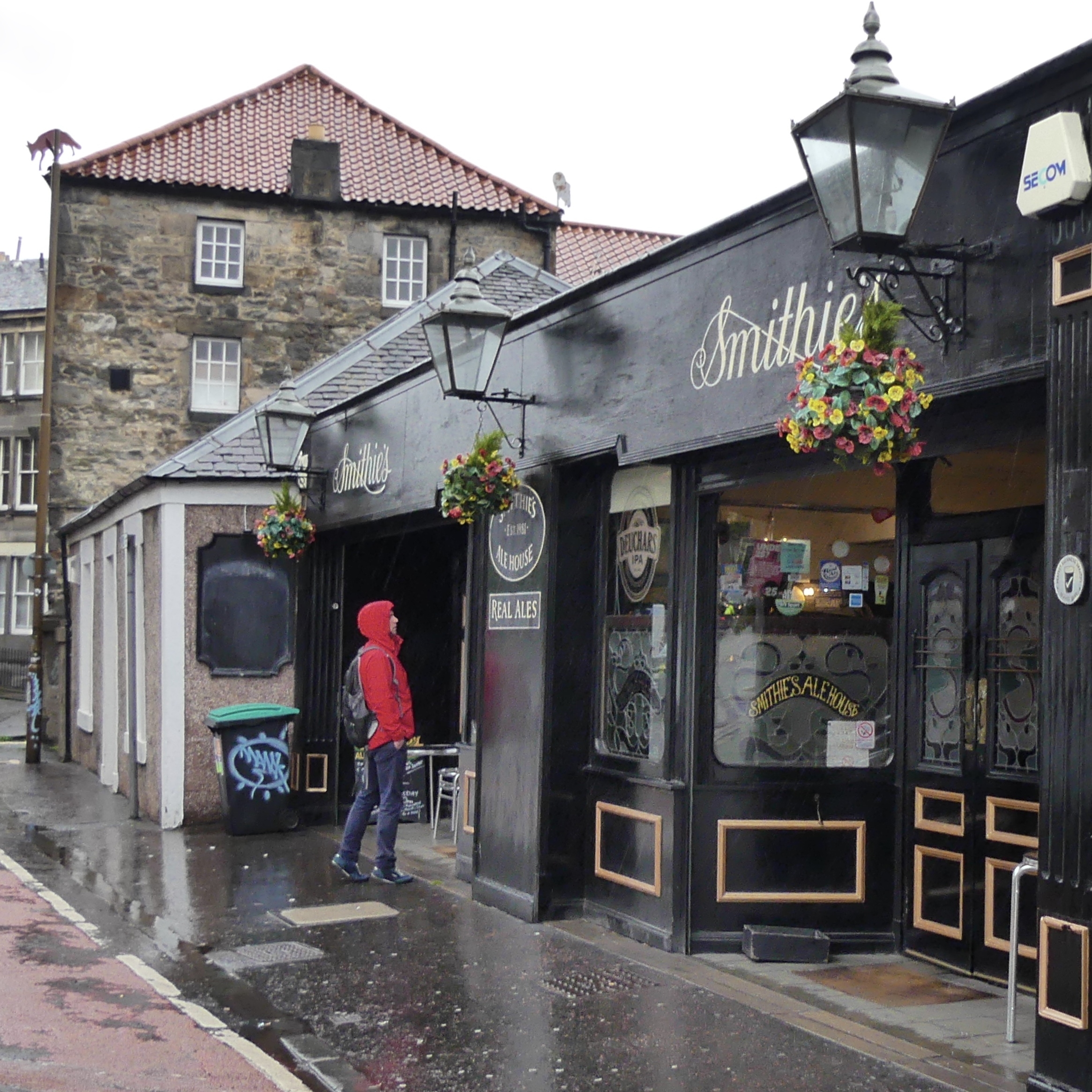 Following pre-application discussions with a Council Planning officer in April 2017, the developer has abandoned an initial intention to create a 4-storey block here. Instead, the massing of DBA’s plan is intended as a ‘bridge’ between the 3-storey Canonmills House and the 4-storey tenement at the corner with Canonmills.

Two 54–56 sq.m single-bedroom live/work flats are envisaged for each of the ground, first, and second floors. A 94 sq.m, three-bedroom live/work unit would be created in the attic space. All the flats are aimed at young professionals needing space to work from home; although the attic flat appears to have no dedicated office room.

The 108 sq.m basement would be used for bins, bikes, and general storage.

Personally, in the event of its demolition, this correspondent would miss Smithie’s amber glow, real ales, and former reputation as the ‘second cheapest pub in Edinburgh’. It has a valuable place in this area’s varied ecosystem.

But it would be a mistake to think the bar is some romantic survival from nineteenth-century Broughton, or that its glistering comforts represent authenticity. Local accounts differ slightly, but it appears Smithie’s Taverns (Edinburgh) Ltd was established, and this bar named and furnished, around 1980 by an Edinburgh design consultant named Douglas Smith. Smith was, apparently, a man with a penchant for Victoriana in general and Mr Bill Purves’s gas mantles in particular. 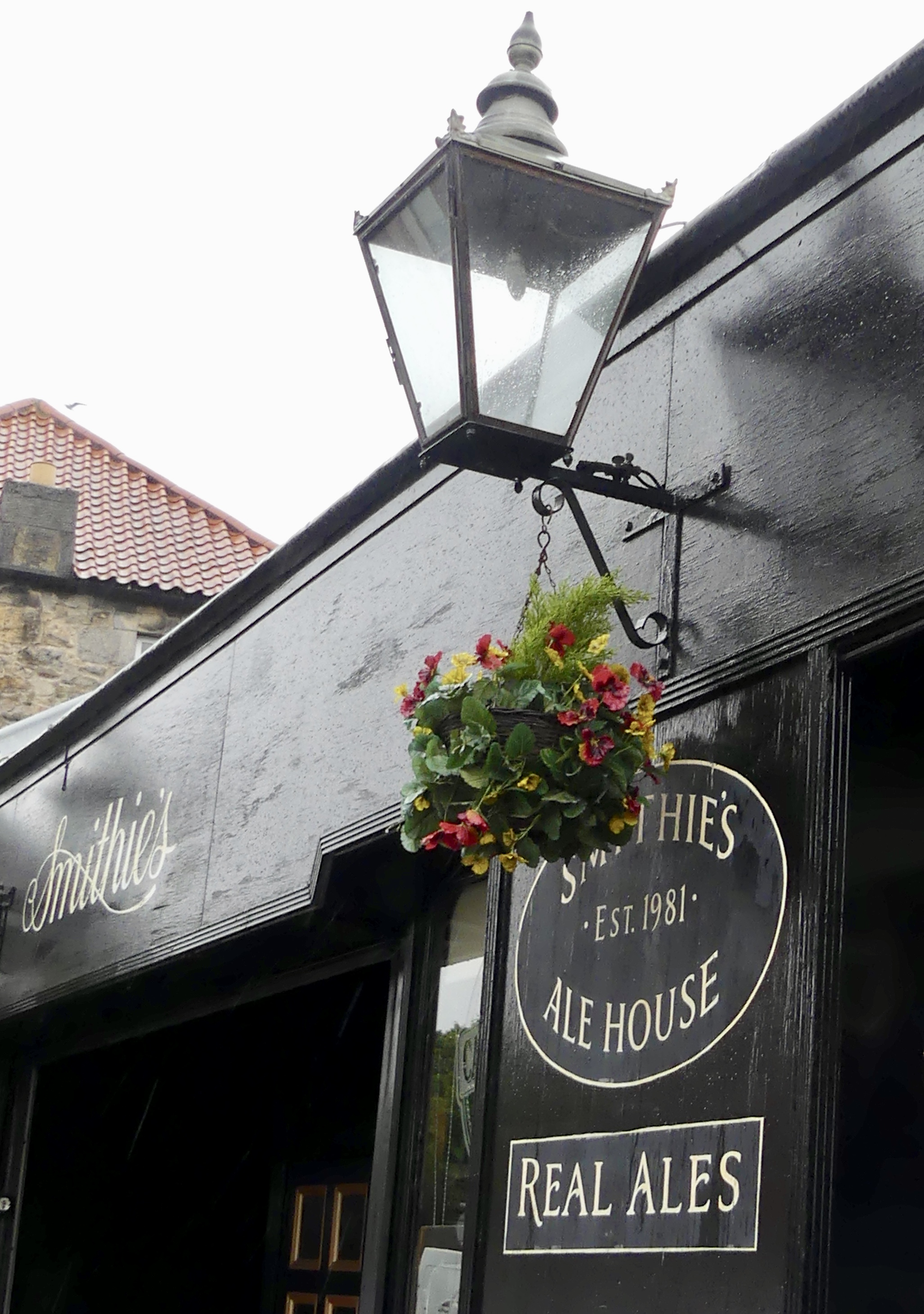 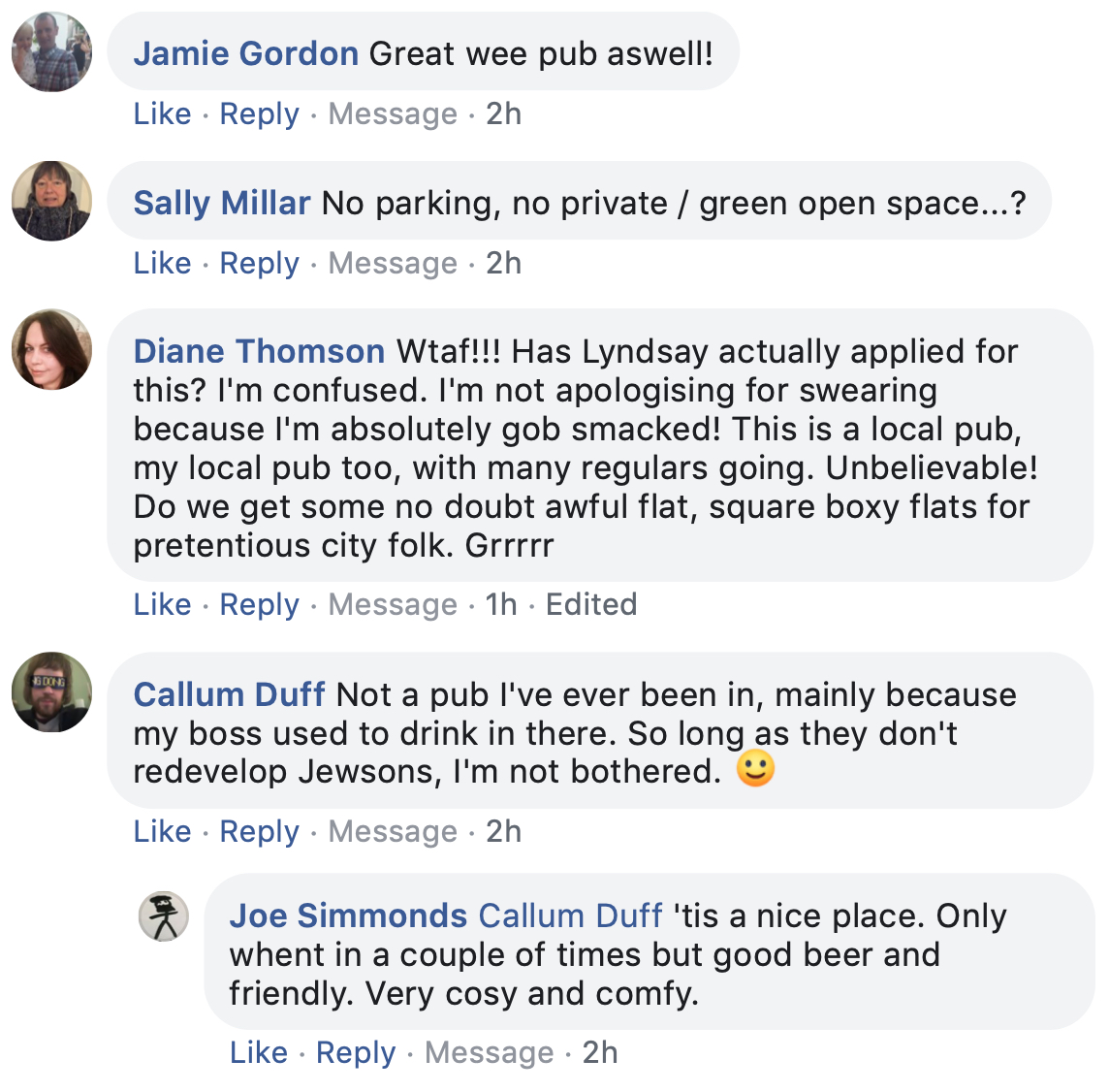 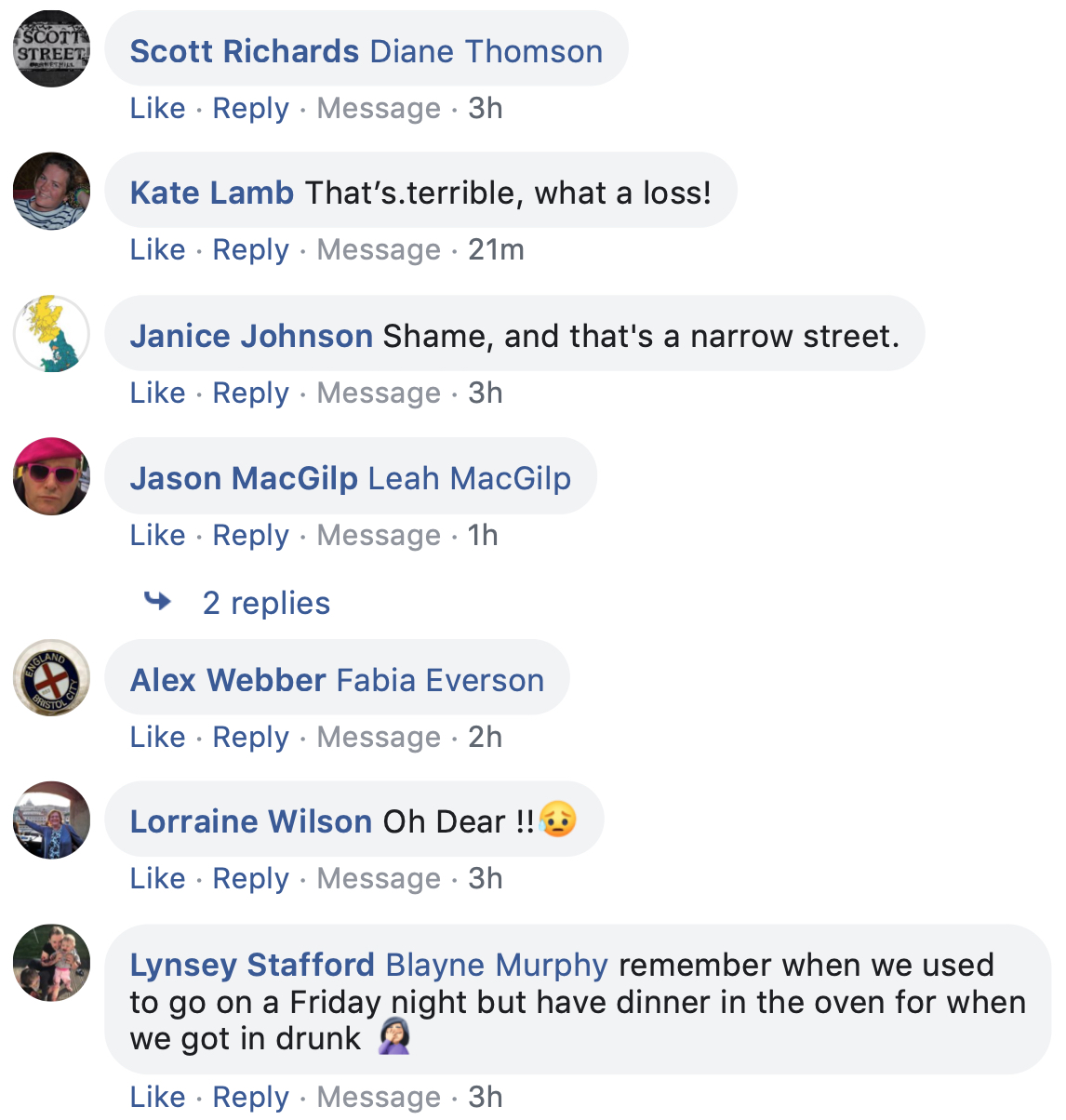 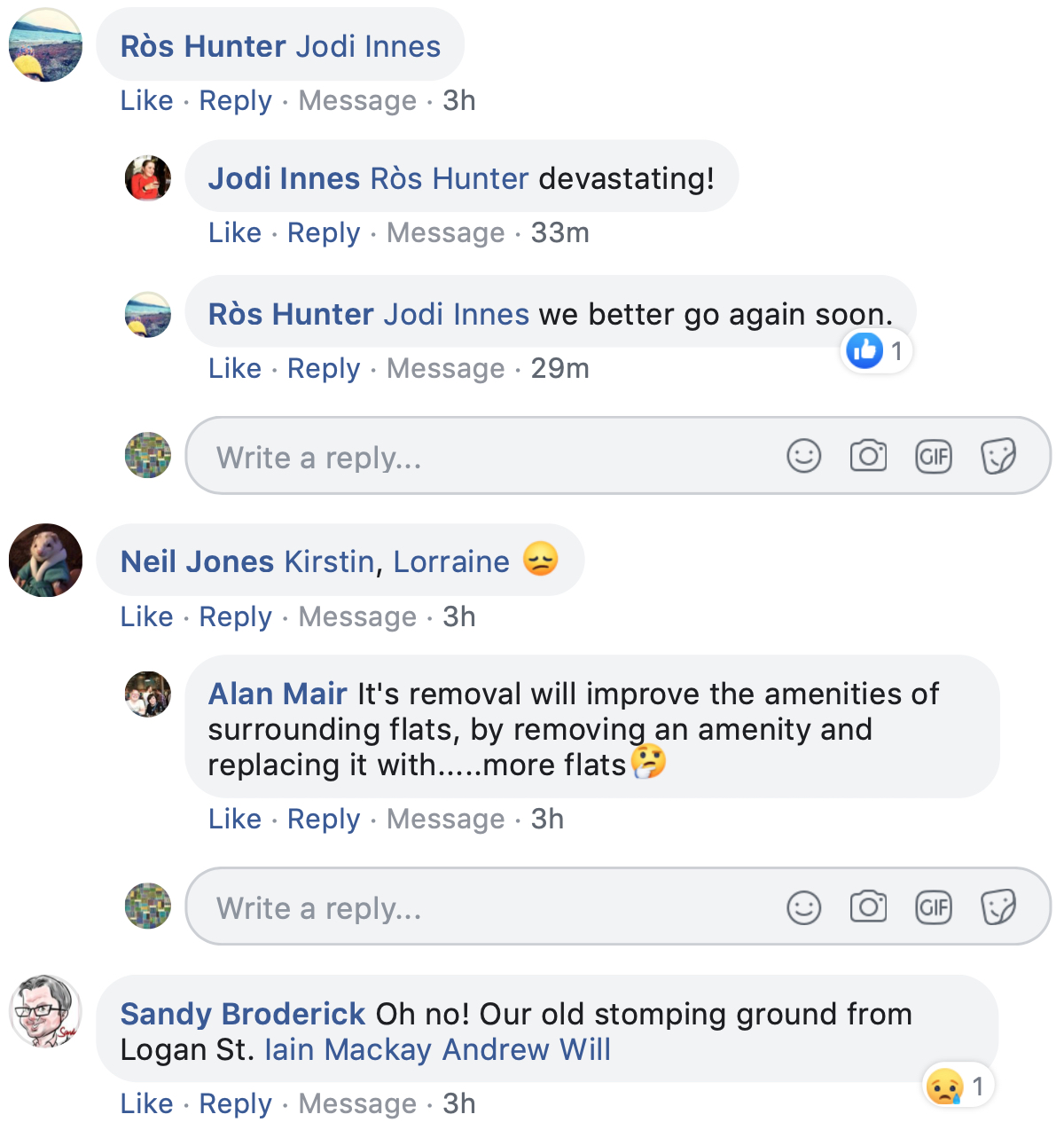 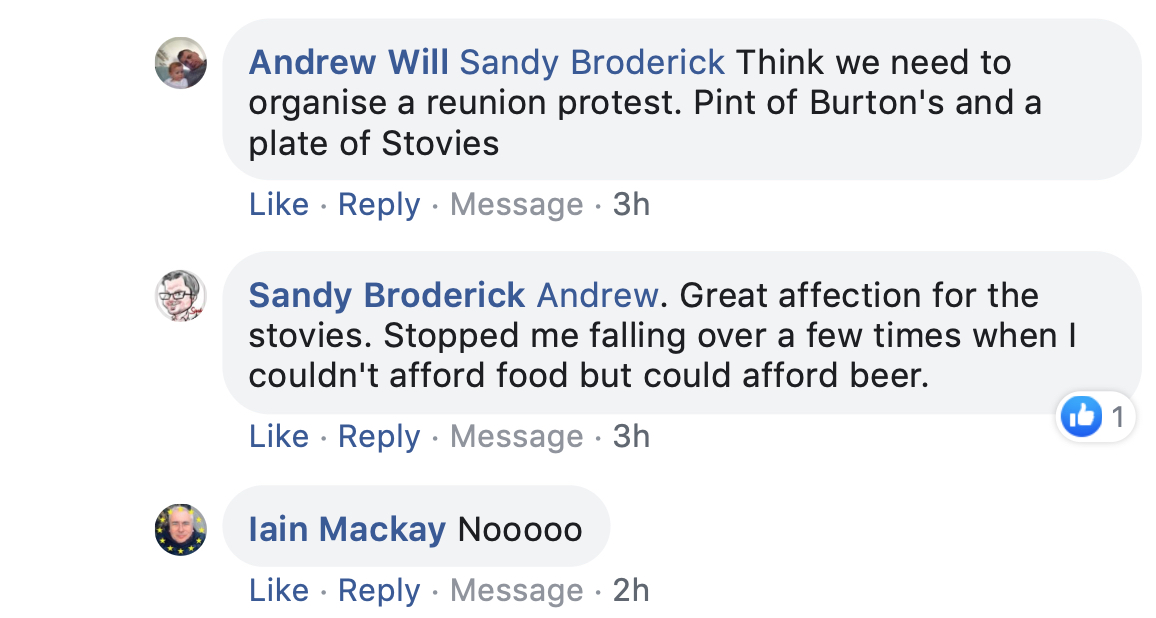