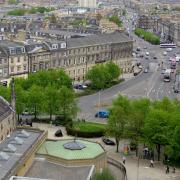 Plans for the future road layout of Picardy Place are at long last emerging into the light.

Unfortunately, what we now see is something very like the gigantic gyratory so many people have dreaded for so long.

The plans have been drawn up by consultants working for the developers, and although the Council has been involved there’s been no conversation with the public until last month.

From the outside, it felt as though progress had either stalled or was going on in strictest secrecy. Spurtle’s repeated enquiries were politely received and politely not answered. We got nowhere. 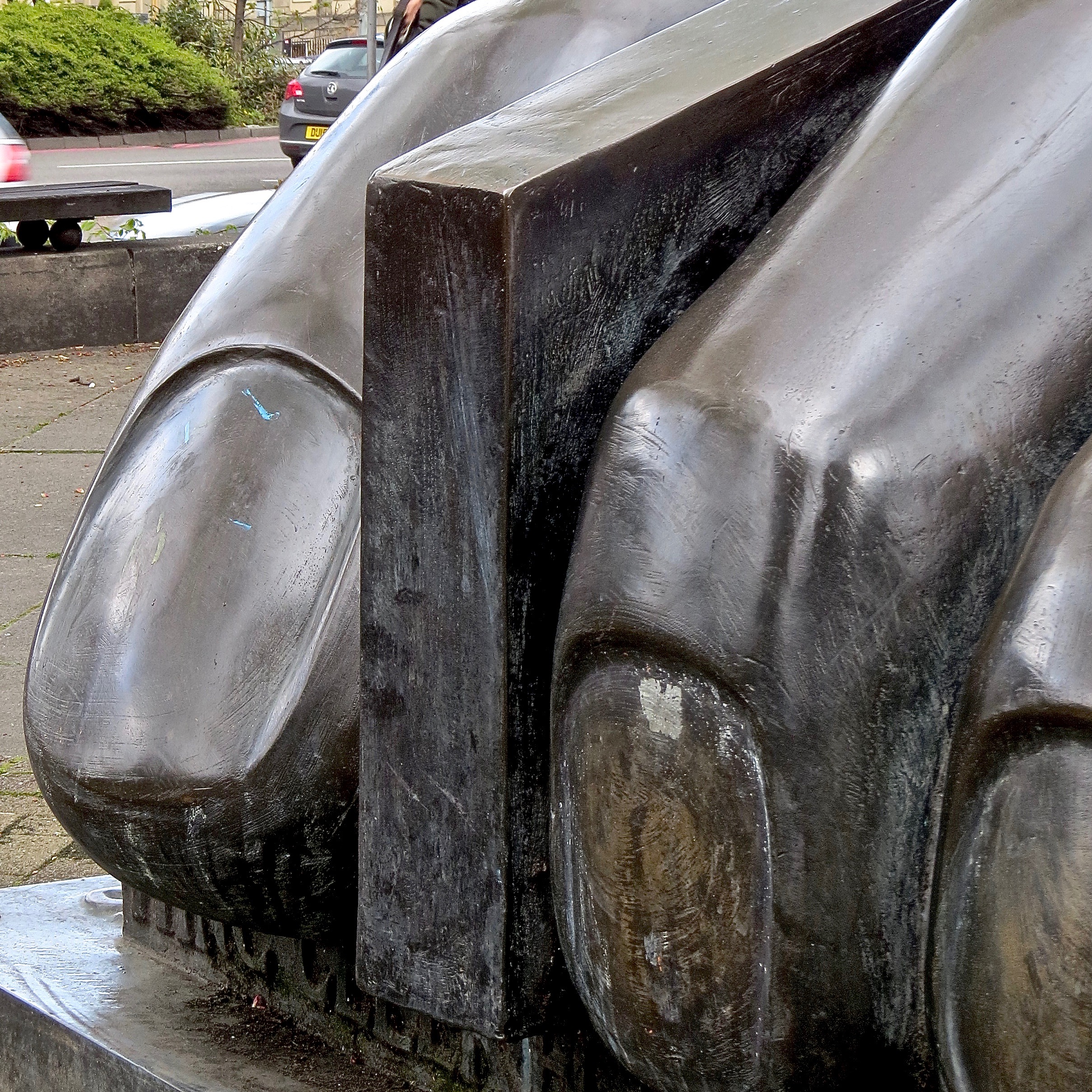 Then in July, ‘stakeholders’ from Living Streets and cycling campaigners Spokes were invited to view provisional designs and make comments. You can read their detailed observations, including a visual, on the Spokes website here.

The new layout is, as expected, overwhelmingly designed for the convenience of motorised traffic.

Comparatively little (and inadequate and sometimes shared) space has been allotted to pedestrians and bicyclists.

Public space outside St Mary’s Cathedral would be drastically reduced, with the Paolozzi sculptures now destined for Hillside Crescent Gardens. (Any such repositioning would itself be a matter of great controversy. Spurtle is unaware of any local opinions being sought on the matter.)

A review of how the interim plans have reached this stage in the form they are, and the pattern/schedule of future decision making on this issue will also be up for review.

In all this, the Committee has agreed that ‘the redesign of a significant city centre junction and surrounding streets presents an opportunity for traffic reduction, development of active travel infrastructure, and improvement of the public realm’.

Quite how that squares with CEC’s Development Management Subcommittee consenting 1,600 parking spaces under the new St James Quarter is anybody’s guess.

This is an important victory for Spokes, Living Streets, and all those local people who have been struggling for months with an opaque system which appeared averse to timely public scrutiny.

Even yesterday, the Council was refusing to grant sight of the plans on the grounds that they were incomplete. See FOI log here. 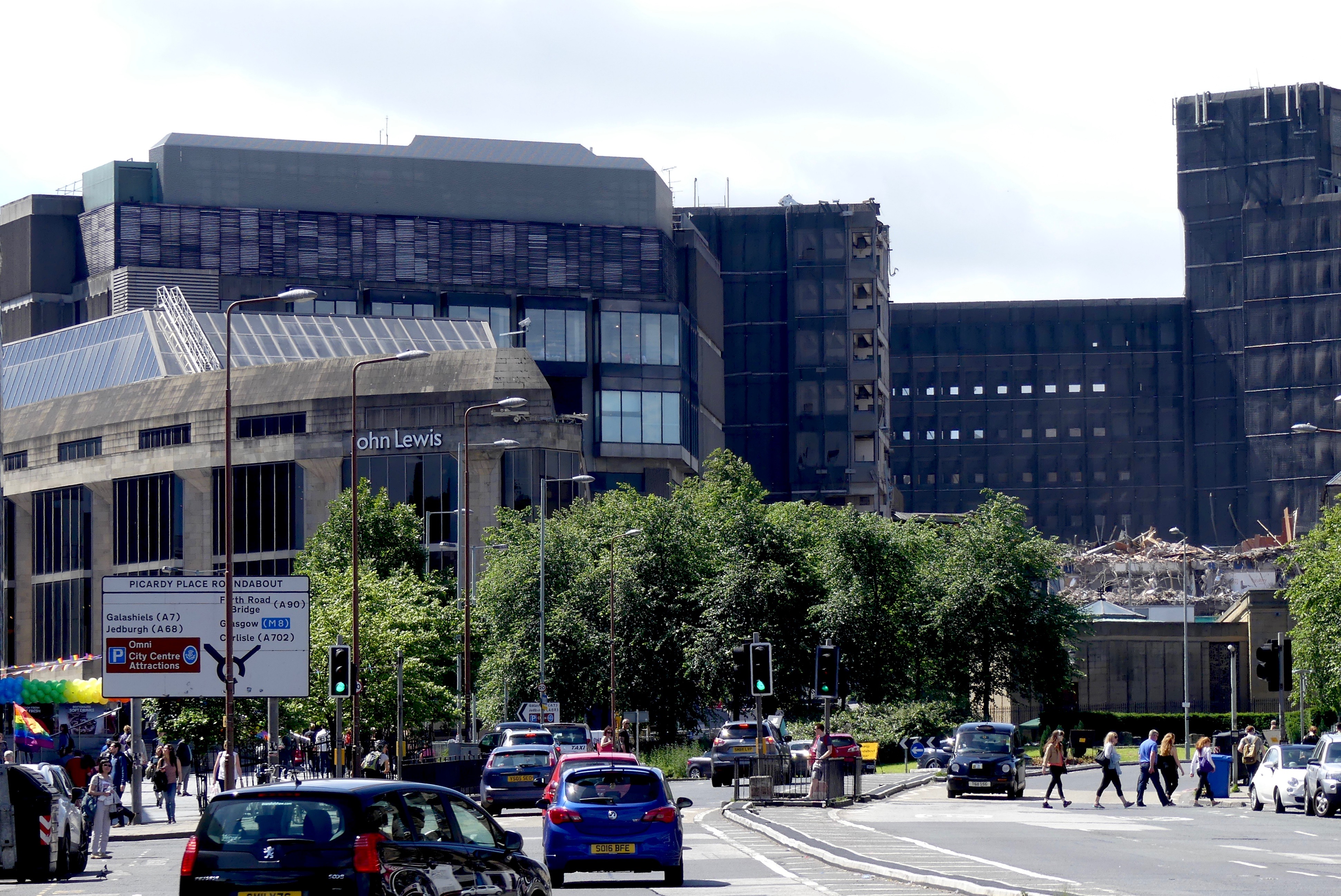 Thanks and praise and the need to get stuck in

The lobbyists in particular merit our thanks and praise. In wresting back the initiative at this stage, they’ve given all of us hope of exerting some democratic influence over what are, after all, our thoroughfares in our city, not the playthings of commercial mastodons.

This will, of course, entail concerned members of the public getting actively involved in the consultation and letting their councillors know what they think.

Again, we urge you to visit Spokes’s admirable coverage on which this report has largely been based. 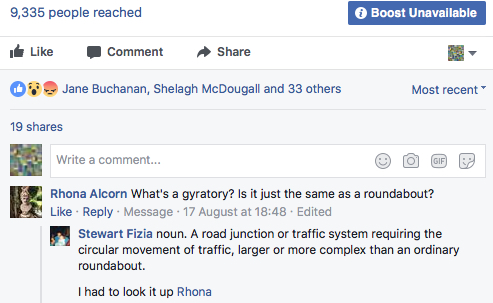 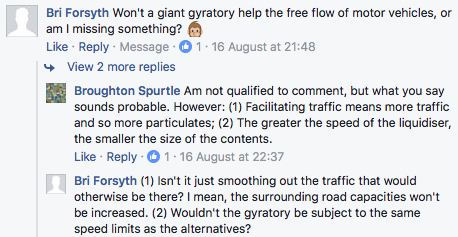 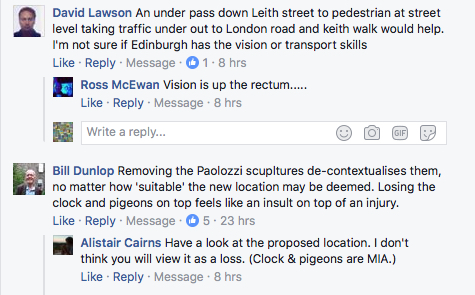 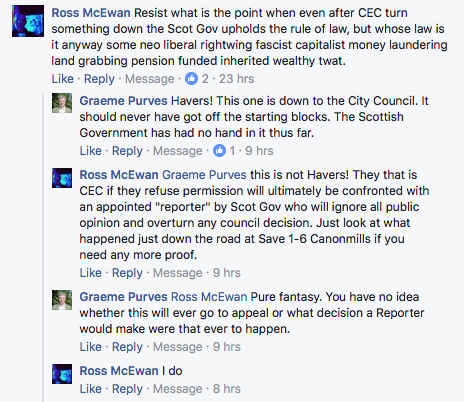 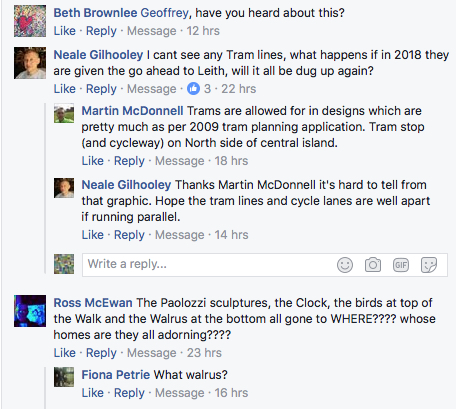 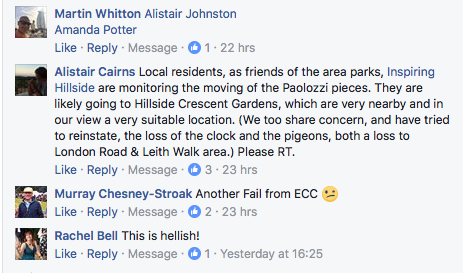 Email from Inger Seiferheld: Many thanks for your continued efforts to keep us in the know about the whole Leith Street/St James Quarter ‘screw-up’ by the Council.

We only need to look at the Bristo Place/Forest Rd gyratory to see how awful another one would be. Working near Bristo Square, I know how polluted the air is around there and how unfriendly it is to cyclist and pedestrians.

A gyratory connecting the West End via Queen Street, North Bridge and Leith Walk (not to mention car owners fighting each other for the proposed 1,600 parking spaces) would have many more cars and other users and so would be many times more awful. Not to mention the fact that one wouldn't want to draw one breath there.

We also need separation between pedestrians and cyclists. As a pedestrian I'm fed up with being ‘mugged’ by cyclists who have taken to the pavement, either because they cannot be bothered going the long way round (e.g. Warriston Road) or because of the cobbles (anywhere in New Town really).