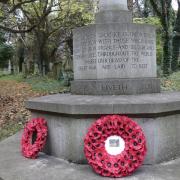 A short and moving service of remembrance was held early this morning in Warriston Cemetery.

Led by the Rev. Joanne Foster of Inverleith St Serf’s Church, it recalled those lost or injured in the service of their country, as well as those civilians who suffered as a result of conflict on and off the battlefield.

The service was attended by around 20 people: cemetery volunteers, local residents, and Councillor Hal Osler (Ward 5). 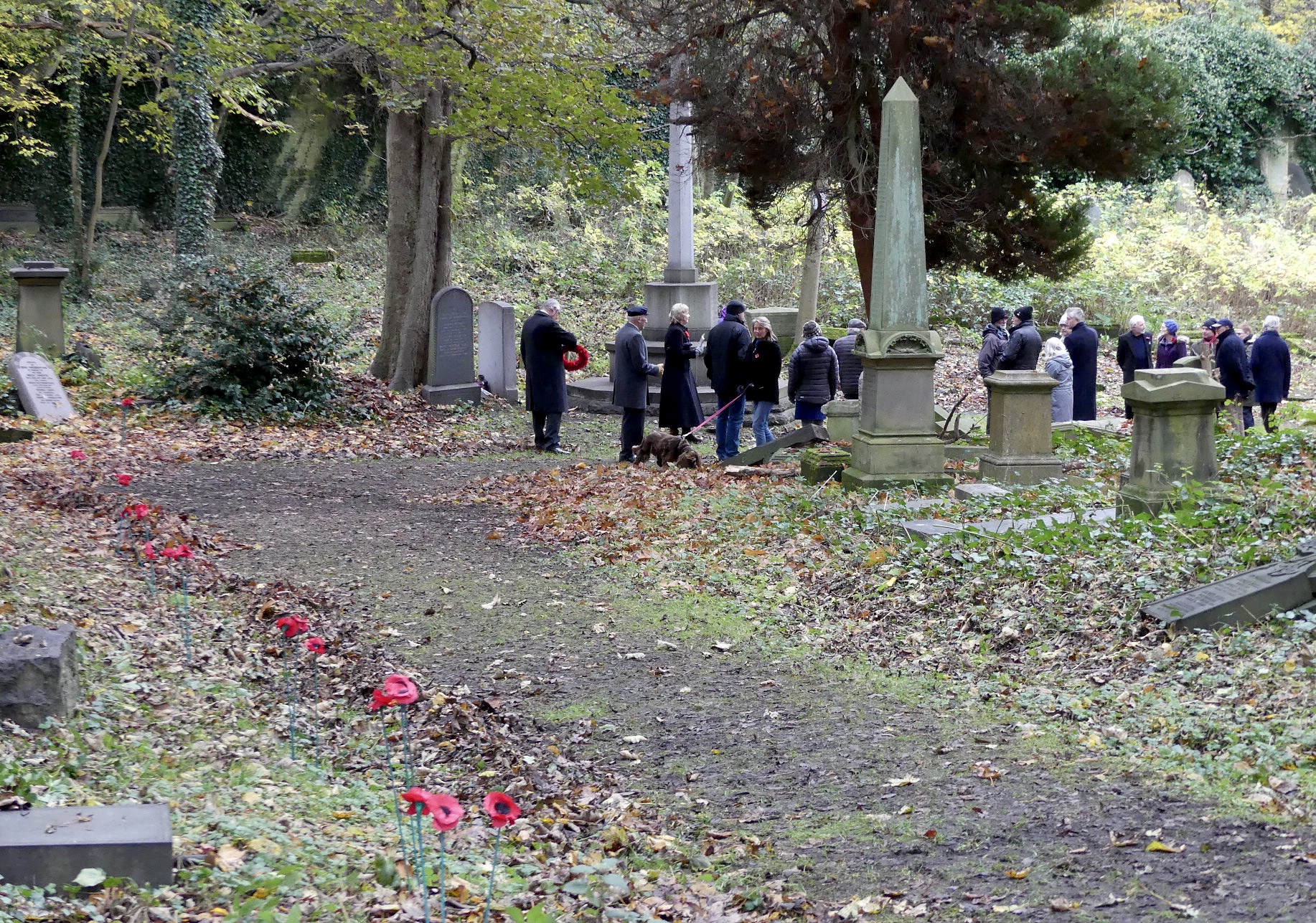 This is the sixth such service organised in recent years by the Friends of Warriston Cemetery, a group which meets regularly to preserve, record, and explain this remarkable natural and historical resource on Broughton’s doorstep.

Anyone wishing to become involved in future activities should e-mail friendsofwarristoncemetery@gmail.com. 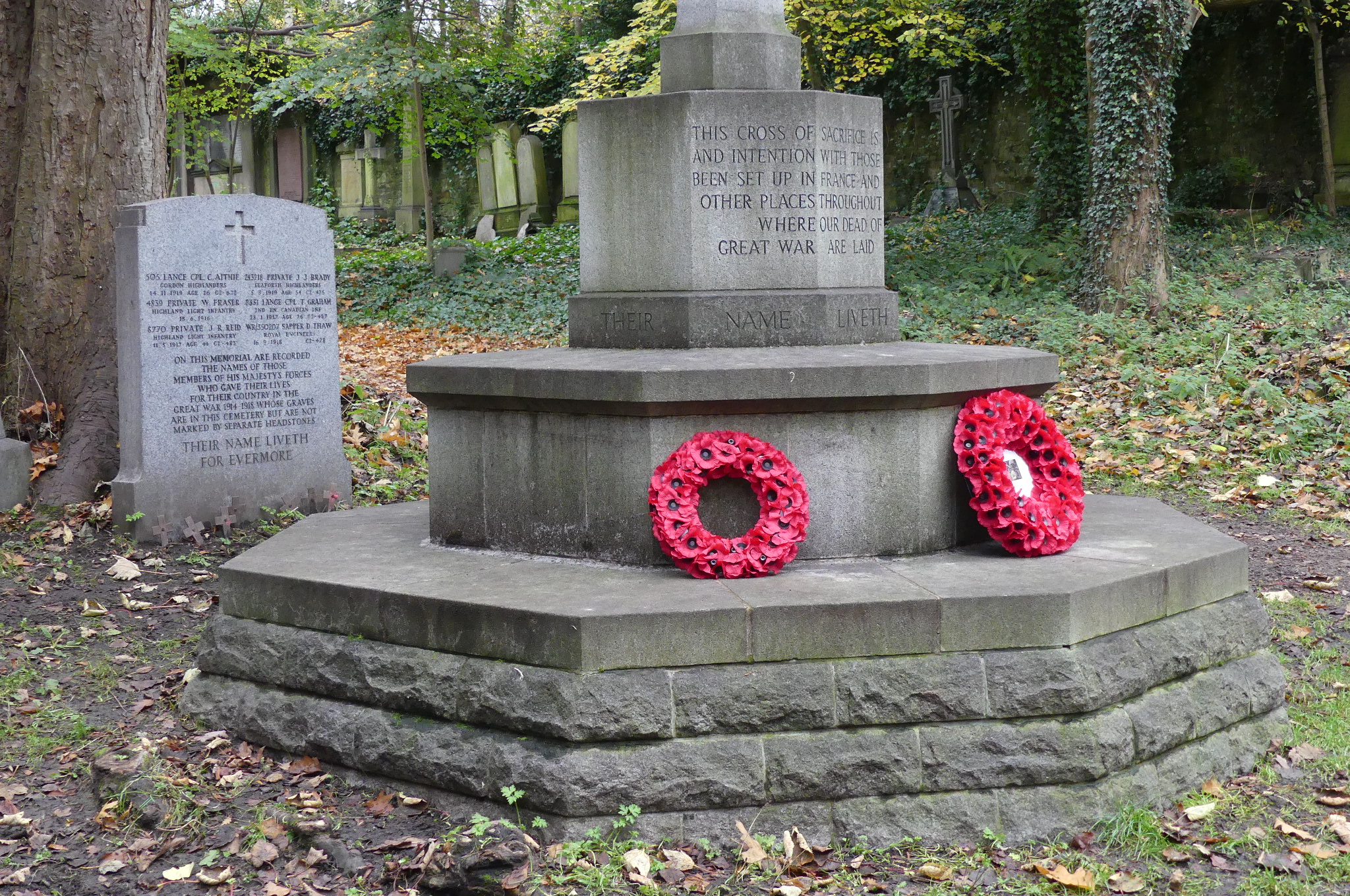