OPPONENTS RALLY TO 'SAVE CITY'S SOUL' 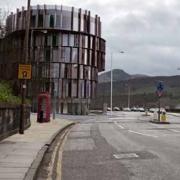 Over 120 opponents of plans to develop the old Royal High School as a luxury hotel met last night in central Edinburgh to discuss progress and ensure timely and relevant objections.

Convened by the Architectural Heritage Society of Scotland, the 'urgent action meeting' comprised speeches from representatives of Edinburgh World Heritage, the Cockburn Association, the AHSS itself, and the Royal High School Preservation Trust.

'Battle for the soul of the city'

Adam Wilkinson, director of EWH, spoke first. He said key to Edinburgh’s ‘outstanding universal value’ was its architectural response to the dramatic rise and fall of its topography. It possesses the largest and finest collection of neo-classical buildings in the world, of which the old Royal High School is a pre-eminent example.

EWH, he said, had been involved with the developers from the start in 2008. It had offered 'clear and consistent advice’ throughout the process of consultative workshops, not least on preserving the building’s carefully contrived setting in the landscape.

Despite this, the height of new buildings envisaged by the developers had steadily risen.

EWH’s advice had been ‘completely ignored’.

Wilkinson recommended objectors should stress that this site was not the only or most desirable location in Edinburgh for a 6-star hotel.

This was not a struggle between Development and Heritage, but between ‘damaging Development and appropriate Development’. We have here, he said, a 'battle for the soul of the city’, and in any appraisal of financial profit against cultural value in this case, it should be remembered that most of the profit would go abroad.

Louise Forsyth spoke next for the Cockburn Association. She stressed that the body was not anti-development but pro-high-quality urban design. 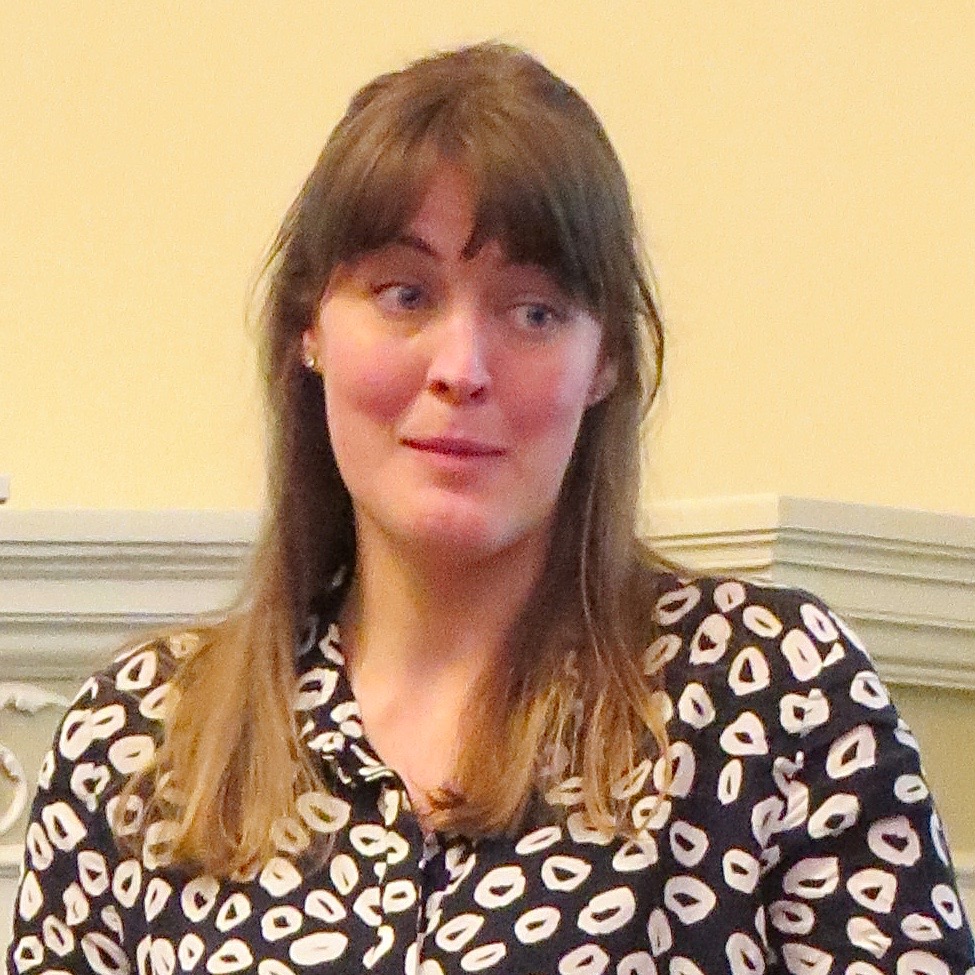 This proposal, in particular its effect on the approach from Waterloo Place and the loss of the western pavilion, she described as ‘intrusive’, ‘interruptive’ and ‘unsympathetic’. The building’s unique architectural identity required keeping its ‘blind’ frontage rather than introducing new doors and windows. The structure should remain in public hands, free from the potential vagaries of private ownership.

In conclusion, she  argued that the site was too small for the economic model proposed here. Without wishing to criticise the generally high quality of architect Gareth Hoskins’s work, Thomas Hamilton’s building would be better left empty than encroached upon in so inappropriate a way. 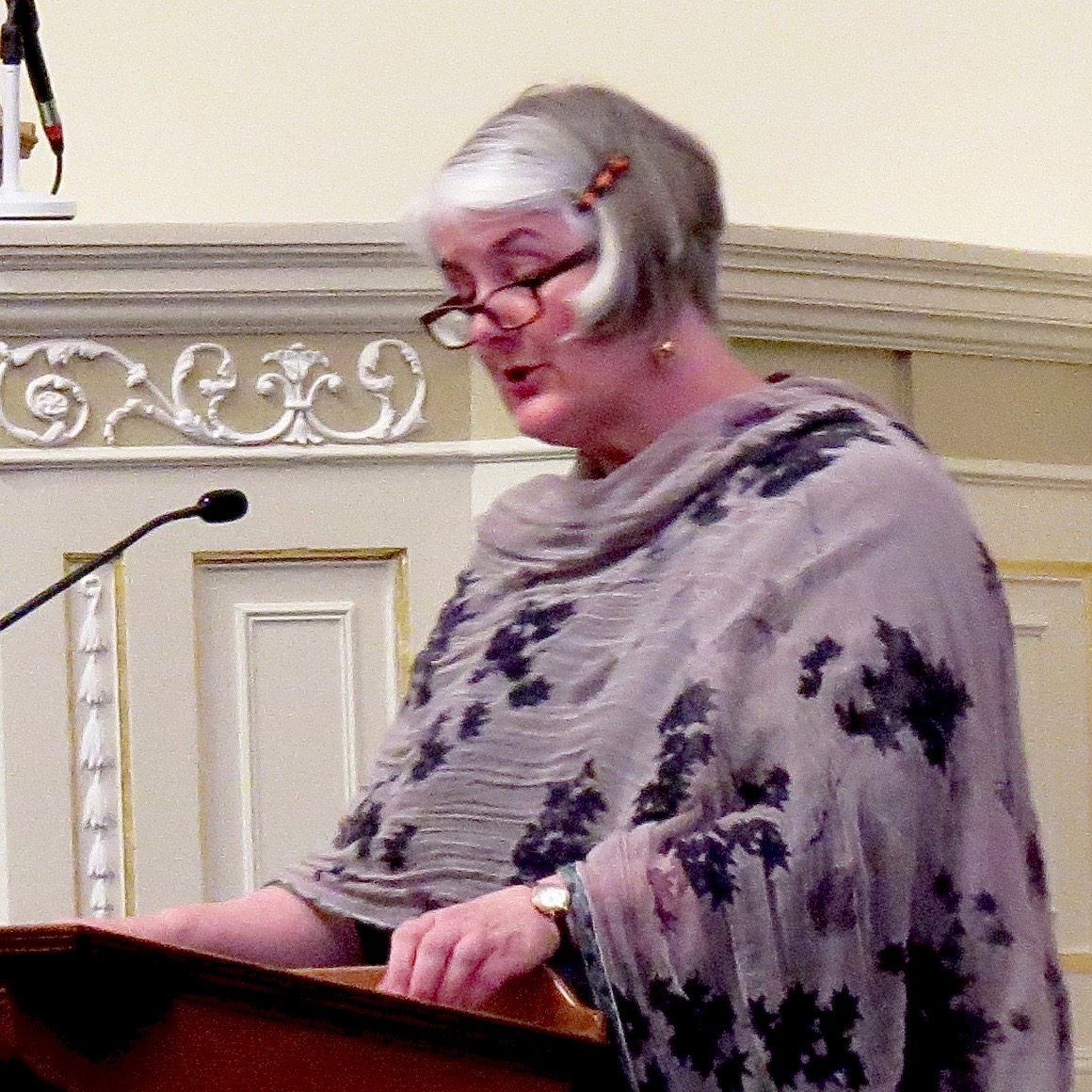 AHSS’s Elizabeth Graham gave practical advice on how to lodge material objections, and an accompanying hand-out is available in two pdfs below. Whether writing by hand or by e-mail or Council planning portal (click on 'Make a public comment'), basic points were:

(Spurtle points out that theis advice applies equally well to those who favour the proposals, except that they should explcitly state 'I support'.)

Graham strongly recommended asking Edinburgh councillors to convey objectors’ concerns to those councillors sitting on the Development Management Subcommittee. She also urged people to write now to MSPs Alex Neil and Fiona Hyslop, asking them to ‘call in’ the case if councillors should later approve it.

A return to education 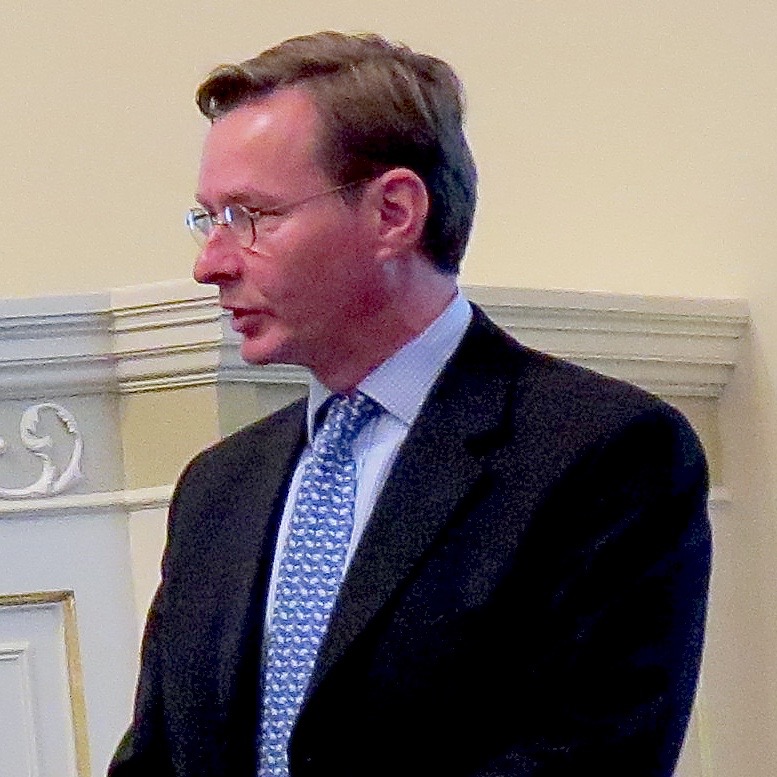 Willie Gray Muir concluded for the RHSPT. He repeated that their counter-proposal for the building was fully funded, and outlined how St Mary’s Music School could and should fill the space.

RHSPT favours building a new foyer to the rear of the Thomas Hamilton building. Muir conceded that AHSS might have reservations about this, but the proposal was not a deal-breaker and could be discussed later and dropped if necessary.

The building, he said, occupied a ‘moral position in the city’ which required a continued public stake in its future.

In a question-and-answer session afterwards, various points of interest emerged.

Jennie Green Agreed. Gemma and Kelman look at this x