THE PERILS OF PROMOTION 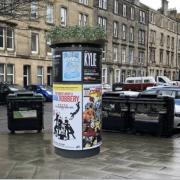 Below is the full version of a piece we reproduced in Spurtle Issue 307. It is from the Scotsman, 18 September 1897.

The aesthetics of bill-sticking have been discussed by all sorts of Cockburn Associations, art congresses, and professional and dilettante bodies that exist for the purpose of telling the public when its sensibilities ought to be shocked by exhibitions of the inartistic and the unrefined. It has been left for a member of the Sanitary Institute to show that bill-sticking has its ethical or moral aspect.

It might suggest itself as a question to the ordinary mind—What has bill-sticking got to do with public health? But Dr Marsden vindicated his action in bringing the matter before the Sanitary Congress on Thursday by pointing out how that special form of advertising atrocity, the theatre poster, might become a vehicle of criminal suggestion in such a way as to bring it within the scope of the department of public mental health. In other words, the theatre bill poster is the inartistic complement of the penny dreadful or the shilling shocker. 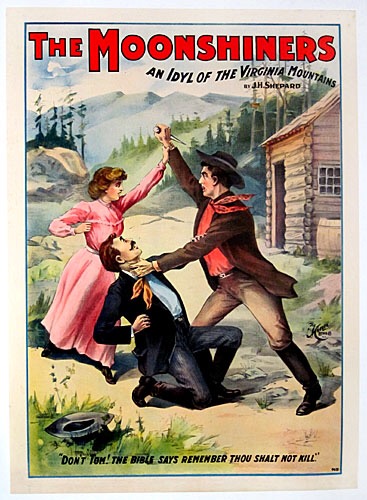 It is rather singular that those scenes which, in an East End melodrama, rouse the gallery to an exalted state of virtuous emotion should be regarded as an incentive to crime when they are pictorially represented in high tones upon a dead wall, but perhaps the French philosopher gave the explanation when he said that the mob is virtuous only in the mass.[1]

The theatrical poster appeals to the individual, and it may happen in some cases that the “sight of means to do ill deeds makes deeds ill done."[2] 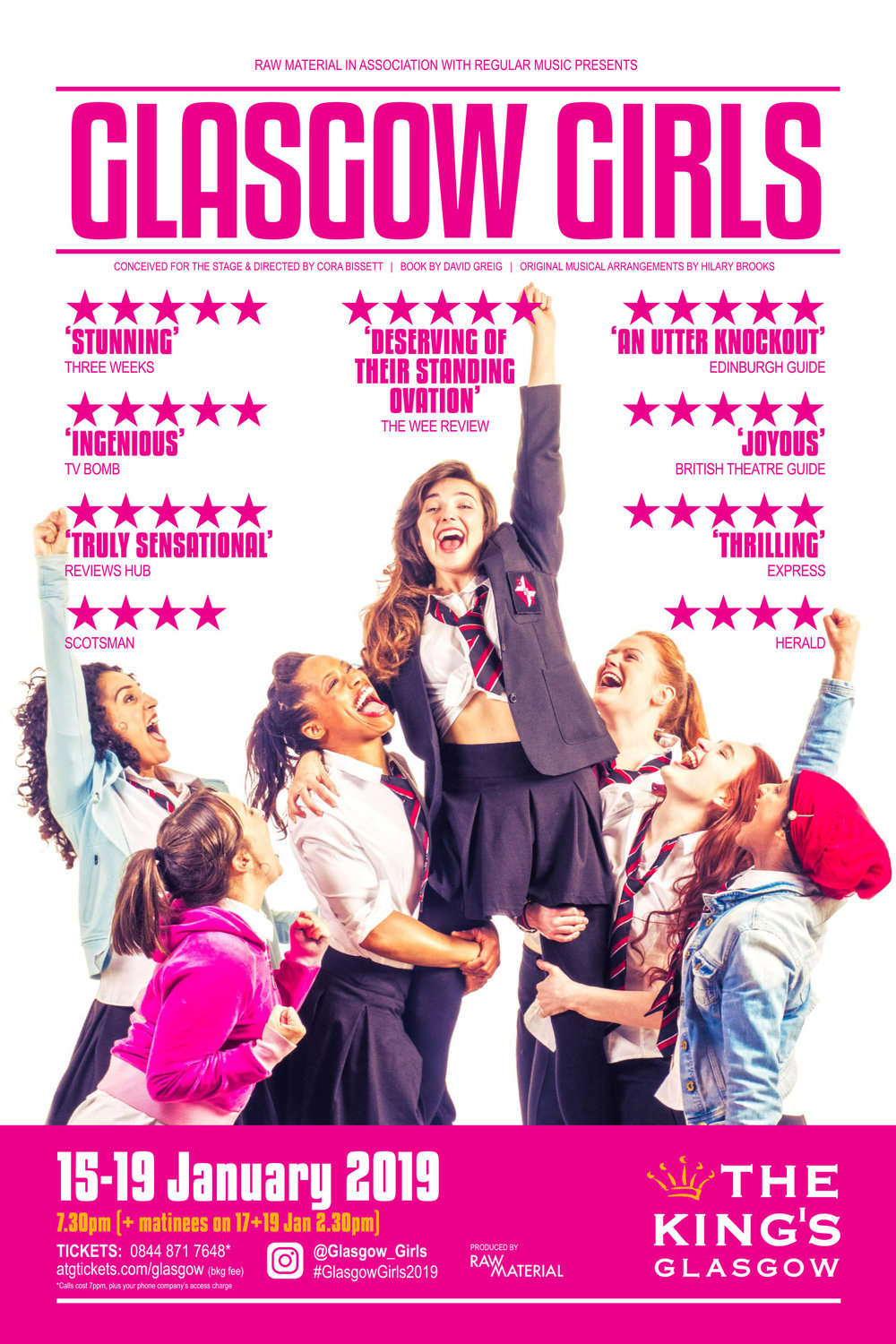 But while one may agree with Dr Marsden's view that the theatrical melodramatic poster is neither a thing of beauty nor a joy to any one who looks upon it, it is not easy to see how he is going to secure that it shall be either pleasing or edifying.

How is he going to establish canons of taste in wall posters; and, having established them, how is he going to apply them? And who are to be the judges as to whether a particular specimen of high art is correct in drawing and colour, and sufficiently reticent in suggestion, to be a healthy moral spectacle? Is there to be a single Lord Chamberlain's department, or is there to be a censorious aesthetico-ethical committee in every town and district where bills are wont to be stuck?

We have here another instance of the difficulty of attempting to draw the line. One can imagine readily that a poster which might outrage the sensibilities of Edinburgh people might easily pass muster in Leith. The difficulties of establishing a satisfactory bill-poster censorship are, in fact, insurmountable, and the Congress wisely enough refrained from passing an opinion on so perilous a subject.

[3] Image top-right is a photomontage submitted in support of a successful application (20/03658/ADV) to install an ‘arts and culture advertising drum’ at the corner of Brunswick St and Leith Walk. 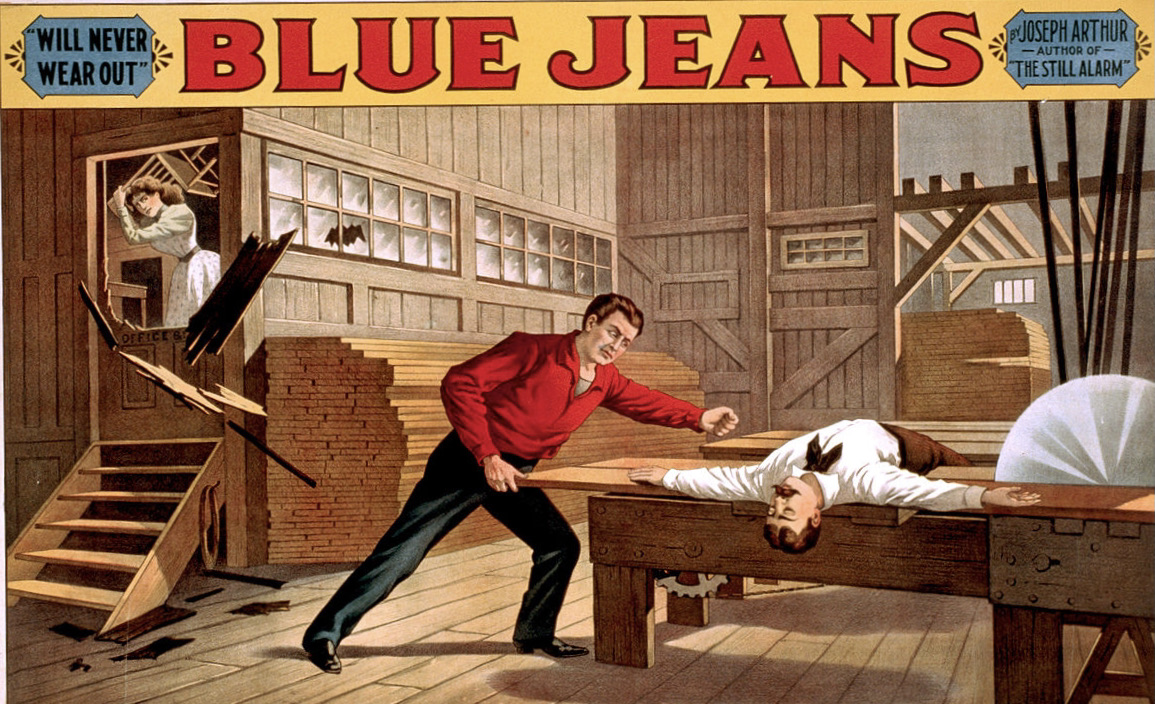 NEWS FROM THE MEWS 8 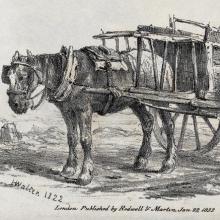 NEWS FROM THE MEWS 4 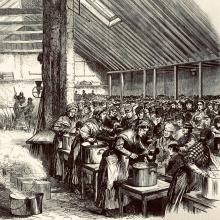 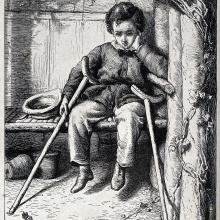 CAPITAL FOG – IT COULD BE WORSE 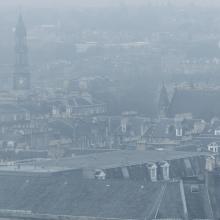