PICARDY PLACE – WHAT WENT WRONG AND HOW DO WE FIX IT? 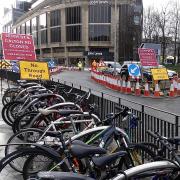 The level of local opposition to this was overwhelming, with a coalition of 10 prominent organisations expressing their reasons in the clearest terms. So why is Picardy Place becoming a ‘gyratory’ when Edinburgh people obviously don’t want one?

Below, Peter Williamson (Co-Lead for the Picardy Place Campaign Group) reflects on how the decision came to be made, and what those who oppose it can do next to bring about change. 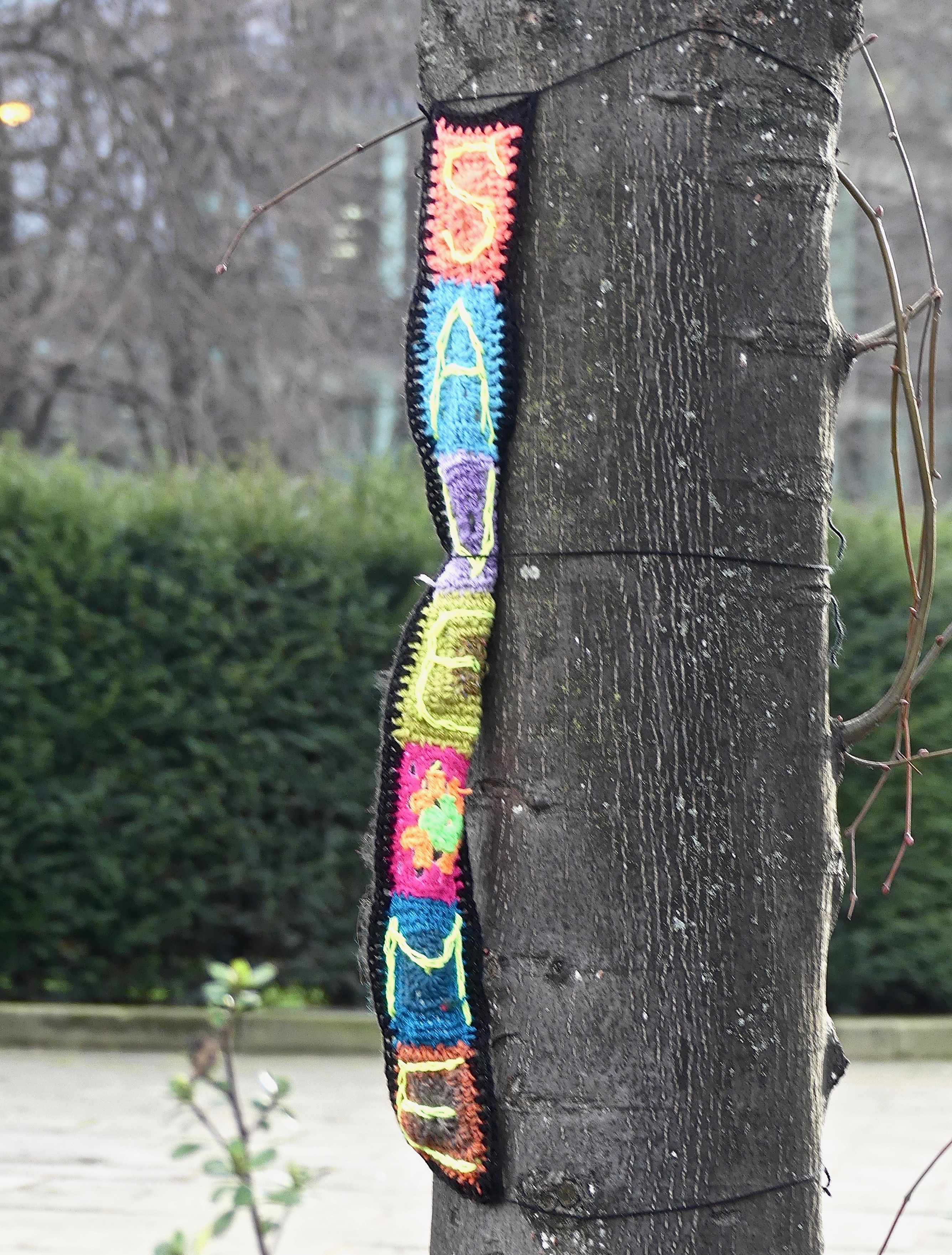 The fundamental reason for why we have arrived at this point is that the Council (for all its talk of ‘place-making’) has no overall design concept for Picardy Place. It treated the matter largely as one of managing traffic congestion. The consequences of this were to relegate all other considerations to second-best afterthoughts.

But this is itself caused by the way the Council, over many years, has failed to address adequately the level of traffic in Edinburgh. According to a recent report from the traffic data analysts Inrix, Edinburgh is the fifth most congested city in the UK. Inrix estimates this costs each driver here over £1,000 and the city over £300m annually.

Worryingly, Transport & Ennvironment Committee members (with a few exceptions) ignored the history of traffic reduction in their deliberations. Instead, the Committee deftly shifted responsibility for the problem onto the campaigners against the gyratory. The latter were depicted as people who would create inconvenience for motorists, and disruption for residents on new ‘rat-run’ side-streets. Yet all the campaigners had asked for was that the Council should follow its own agreed policies.

More worryingly, the Committee sounded out of touch with opportunities for sensible traffic reduction, and seemed to have thrown in the towel on its stated targets.

The Committee also showed little interest in the impact on pedestrians, cyclists, or pollution. (According to Air Quality in Scotland, the level of air pollution in the area is 8 out of 10.) Consideration was not even given to the character of the area and heritage considerations. This was about motorists.

The different organisations involved, including the two Community Councils, had called for more time to be given to consider other options. An opportunity for this could be offered by the Central Edinburgh Transformation project that includes Picardy Place, and which reports later this year.

However, in November 2015, under delegated authority to its Chief Executive, the Council committed to an agreement with the developers of Edinburgh St James and the Scottish Government to bring forward monies for a large part of the works in Picardy Place.

The terms of the agreement are not public, but clearly lock the Council into a timetable and other constraints regarding Picardy Place. The Committee rejected a motion from Green Councillor Chas Booth to renegotiate the agreement.

Most local people believe that because of the Council’s reluctance to review these constraints, the public consultation was in reality very limited. There were also concerns about the overall conduct of the consultation. The information provided was sparse and the Picardy Place Campaign Group found many local residents had not even heard of the Council’s intentions.

Despite the setback, the various campaign groups now intend to continue working for improvements to Picardy Place. This includes making sure that the detail of any design reflects what local people actually want, not what the Council thinks they want. But it also includes a commitment to change the design of Picardy Place, even if this means putting up with the unsatisfactory new design over the medium term.

In September last year Council officials stated that, if traffic were reduced, the road in front of the Cathedral would not be necessary and the central island could be joined up to form a continuous promontory (similar to the Y-design featured in the Spurtle here). The Council is now going to be fully tested on this commitment.

All of this would be much easier if the Council changed its essential approach to local planning. There must be proper, joined-up strategic planning for areas where people live and work. Not ad hoc fragmented responses to problems like Picardy Place.

Part of this requires a major shift away from the mindset that sees traffic management as a conflict between motorists and the rest. With regard to Picardy Place, the Council repeatedly said it had a difficult task balancing all the different demands. But this ’difficulty’ results from the Council ignoring the fact that citizens have a variety of interests and needs.

In the course of a week, all of us fulfil a number of roles: pedestrians, motorists, cyclists, users of public transport, local shopkeepers, seekers of attractive public places, shoppers, and those wanting improvement for the character and heritage of Edinburgh. We all know we have to take a holistic view of living and working in the City. Why can’t the Council? 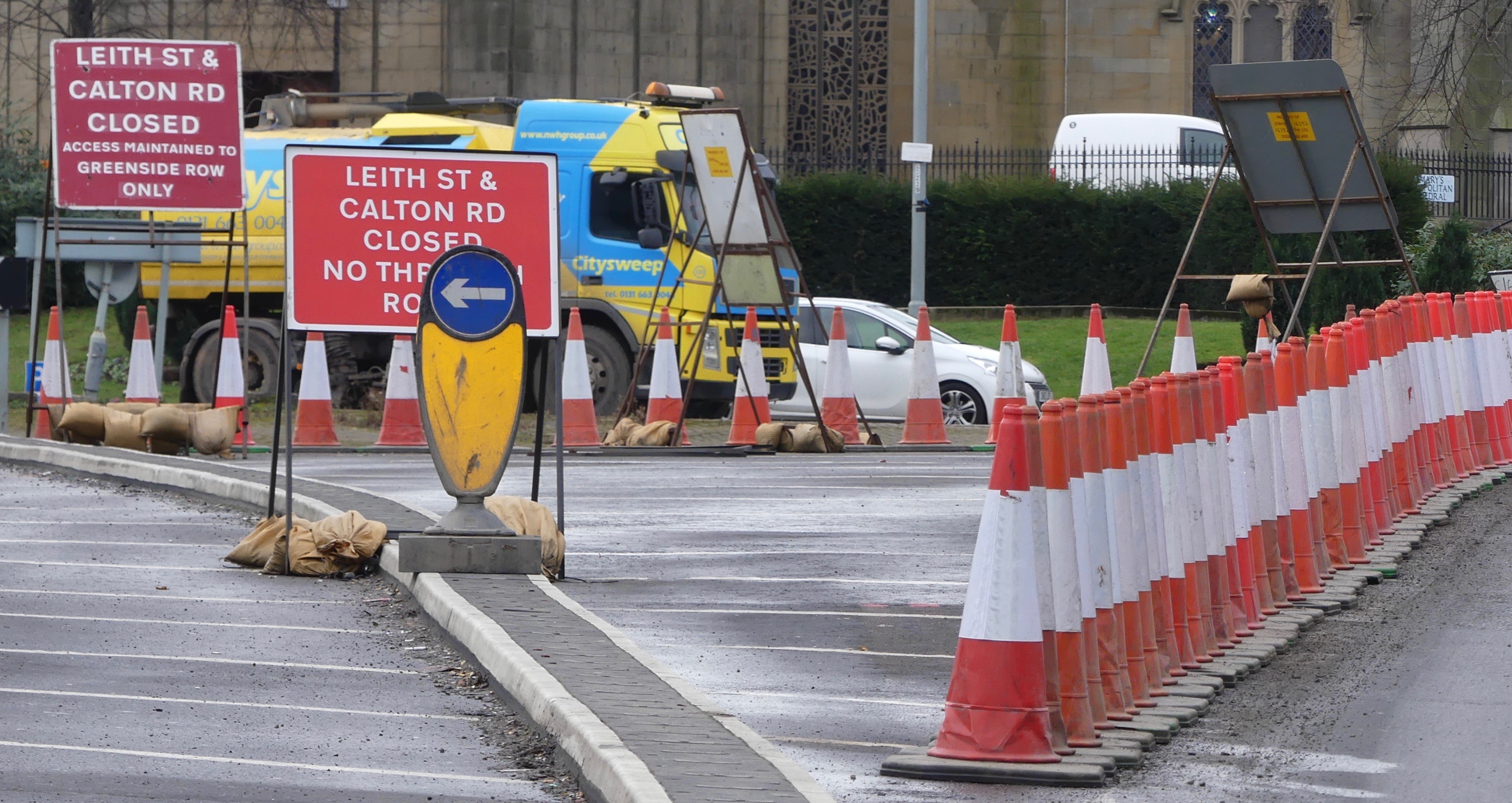 Many people living in and around Picardy Place have expressed feelings of alienation from the Council over a whole host of big and small local issues, not just the gyratory. They see the Council as driven by a relentless development mentality that forgets that this is where people live their lives.

These people are not campaigners. They are people who are concerned for the way their local area is changing in ways they don’t want and which they feel completely unable to influence.

Until the Council starts to engage properly with its citizens and stops following its own internal institutional agenda, local democracy in Edinburgh will not be as strong as it should and needs to be.

IN RELATED NEWS: The Council announced today that work to remove trees from outside St Mary's Cathedral will commence this weekend (before birds begin to nest in them). This is the start of 'enabling works' in advance of a fine-tuned final design being established after discussions with stakeholders. In a press release issued this afternoon, the Council undertakes that: 'Under plans to improve public space in Picardy Place and the city centre, two trees will be replanted for every one that is removed'. 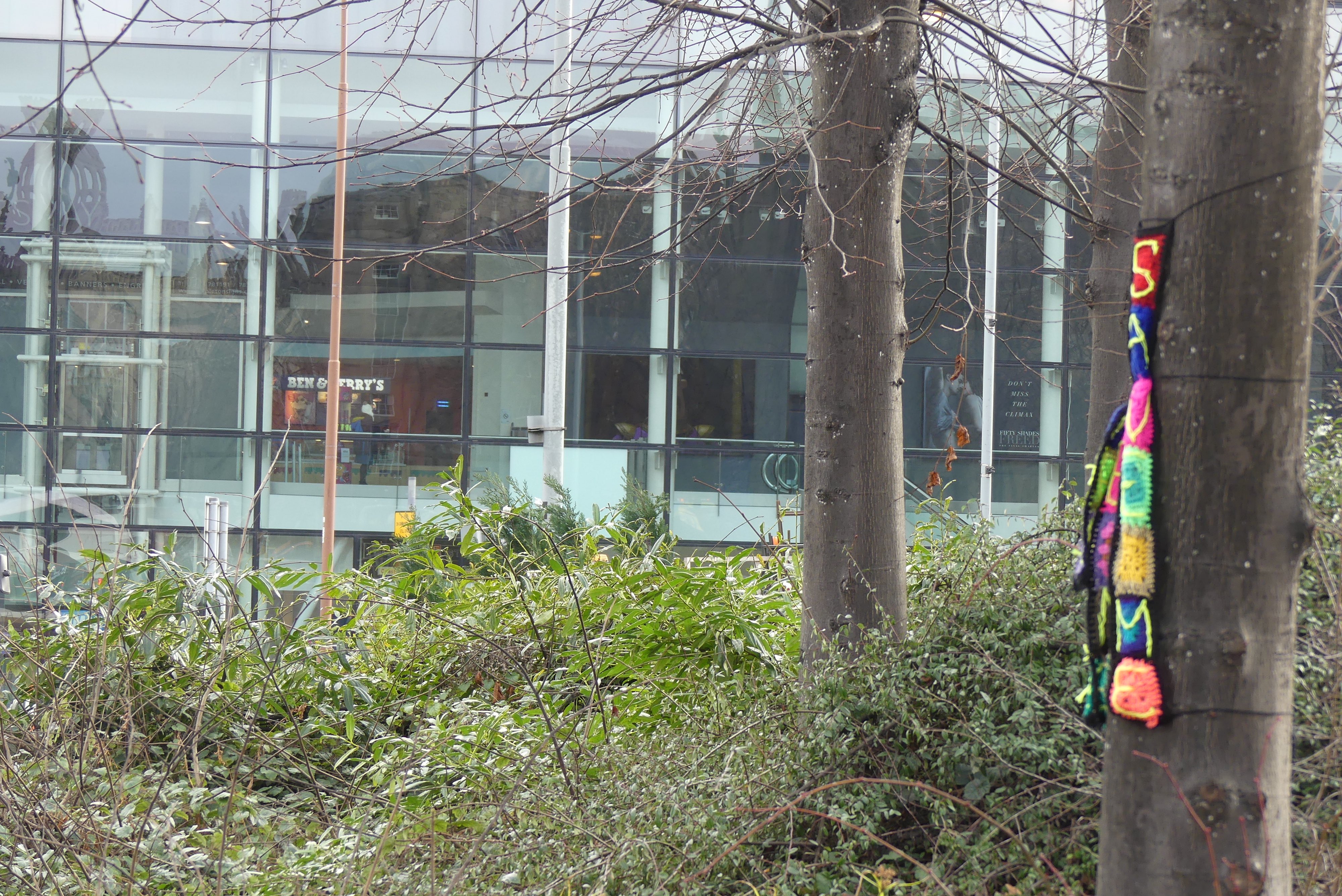